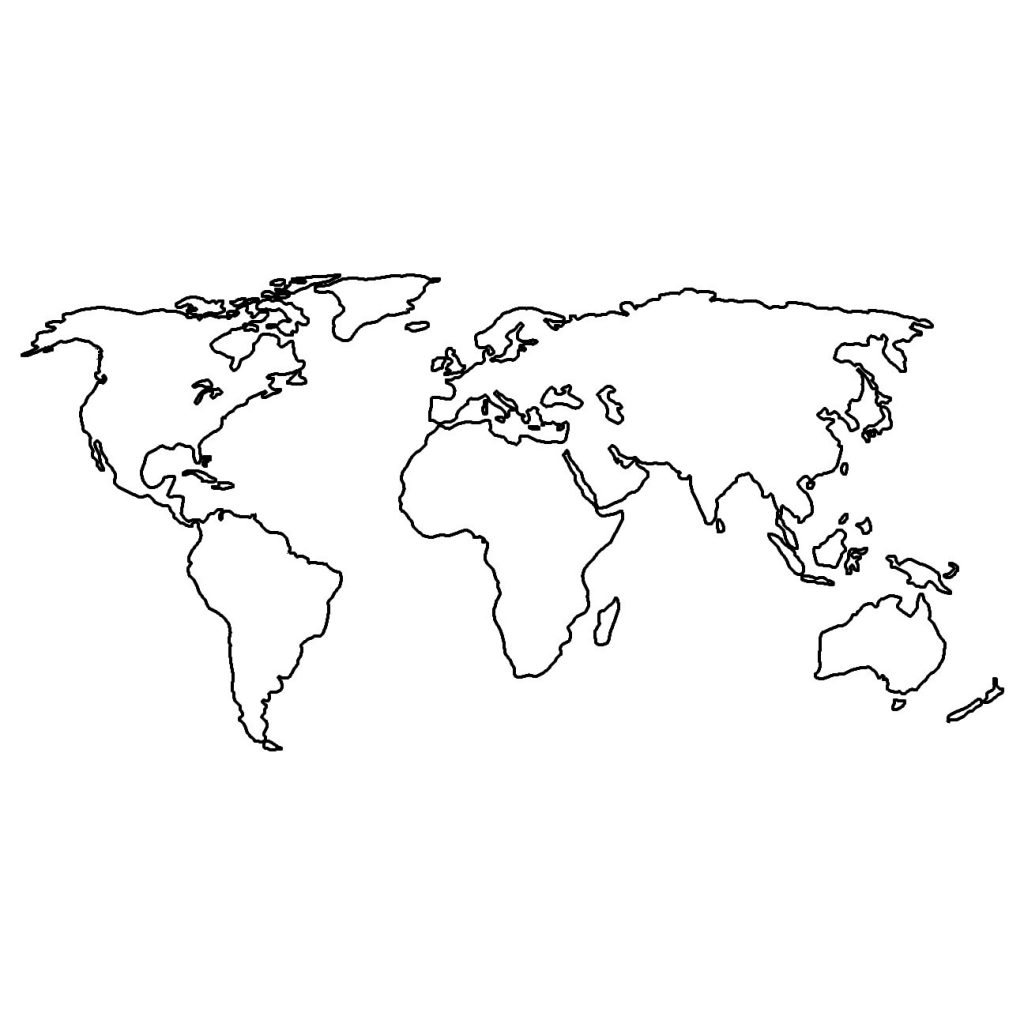 What is global politics?

It is when a white man sends a black man 20.000 km. far away from home to kill a yellow man, while at home this white man is living on the land occupied from a red man

From 1989 onward, as a consequence of the dissolution of the bipolar world in global politics, Security Studies as an academic discipline re-born again its political importance. From the very traditional point of view, it was only the national-state to be considered as the reference object of the security issue that was usually to be obtained by military power[1] and diplomatic activity by the responsible government. According to some definitions, „Security…implies both coercive means to check an aggressor and all manner of persuasion, bolstered by the prospect of mutually shared benefits, to transform hostility into cooperation“[2] and „National security may be defined as the ability to withstand aggression from abroad“.[3] Nevertheless, collective security in global politics depends fundamentally on the very type of IR between the key actors in politics – the national-states. A modern form of IR and collective security was established after the Thirty Years War in 1648 by the Peace Treaty of Westphalia. 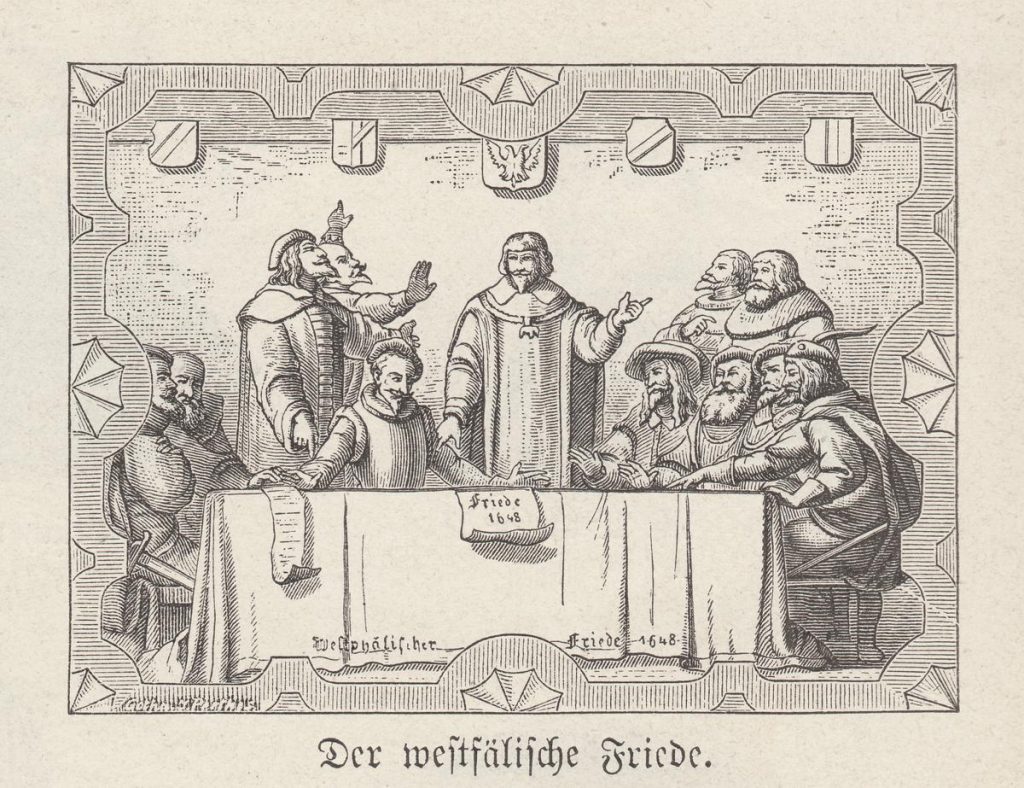 It is a big question if present days world lives in secure times. Usually, the people trust their own governments and institutions for the reason they somehow believe that they keep them safe and even prosperous. However, the current moment of global politics is very characterized by a pervasive worldwide sense of insecurity. There are, unfortunately, many places in the world in which people live under the constant threat of war, expulsion, destruction, rape, killing, shooting, being raped, robbed, terrorized or kidnapped (Kosovo, Somalia, Syria, Nigeria, Afghanistan, the USA, the EU, etc.). Security policy, especially by the states, is supposed to minimize or suppress insecurity. From the points of global politics and international relations (IR), at the time of the Cold War (1949−1989), the responsible institutions to cope with all forms of insecurity were the nation-states, two global military-political blocs (the NATO and the Warsaw Pact) and the only supranational security institution – the UNO. In many cases, security policies are founded on real military forces, which are prepared to act against the perpetrator of the international law and order. In principle, the state authority has to protect their own people against risk of different nature that is coming either from inside or from outside of the society. Nevertheless, the requirement that the state has to protect the citizens from the outside aggression is a cornerstone of security policy in general.[4] Security itself, is considered to be one of the crucial values in human life. Human security primarily means to be safe, or to feel yourself to be safe, from threats. It is, nevertheless, common attitude in the academic discipline of IR that the system of the relations between the nation-states is mostly responsible for the quality of preservation of global security what means that global security fundamentally depends on the type of IR which exists among the key actors in global politics – the (national- or other) states.

A modern system of IR, functioning from 1648 to 1945, has its historical roots in the Thirty Years War (1618−1648), that was concluded by the Peace Treaty of Westphalia in 1648. This war can be named as the First Pan-European War, taking its scope, results and consequences for the European history in general. For 300 years, the principles of IR established by the 1648 Treaty of Westphalia were respected as the fundamental framework of both world politics and global security.

The foundations of the Thirty Years War were dogmatic disputes between the rising movement and confessional philosophy of different types of Protestantism, at the time of Reformation, and on other hand Vatican. In essence, that was a clash of revolting European Protestants against the confessional authority of the Roman Catholic Church, that started in 1517 by Martin Luther’s (1483−1546) Ninety-Five Theses. In the consequent years, Luther, Calvin, Zwingli, and other theologians of Protestantism, created the groundwork of  Reformation as a spiritual-philosophic challenge to Vatican’s domination over the West Europe. An additional fuel added to a popular dissatisfaction against Vatican became a widespread corruption by the Roman Catholic Church – a dissatisfaction which many European rulers and regional leaders exploited for the sake to realize their own personal ambitions. In some cases, the very personal reasons were the crucial motif to break with the pope as the king of England Henry VIII (1509−1547) did in 1534.[5] The claims of unchallenged spiritual-political authority over the Roman Catholic Europe by Vatican and the Holy Roman Empire (of the German Nation) brought extra personal-state’s reasons to many European kings and other feudal rulers (in the German case, for instance) to decide to break with the pope and to accept some type of the Protestant doctrine instead of the Roman Catholic one. However, on other hand, Vatican and its Roman Catholic client-monarchs of the Holy Roman Empire and the Habsburg Monarchy became extremely worried that the confessional fragmentation followed by the growing political autonomy of the (North) European rulers is fundamentally undermining the pope’s both spiritual and political authority in Europe, and therefore decided to crush these challenges by all means including and direct military intervention. Such Vatican’s policy finally culminated in the Thirty Years War (1618−1648).

The Peace Treaty of Westphalia in 1648 marks the start of the modern system of IR based on the foreign affairs between the states. The system is usually named as the Westphalian System of International Relations (WSIR), which gradually became up today spread over the world and consolidated as the state’s system with its anarchical inner structure, balances of power and power concern. However, most world states are not able to extract sufficient resources in order to wage some major wars and therefore to play a role of GP in global politics. That became informal reason to legitimize exactly only GP as a „world policemen“ what indirectly means that the world system of IR and global security is in essence of a multipolar nature with some e