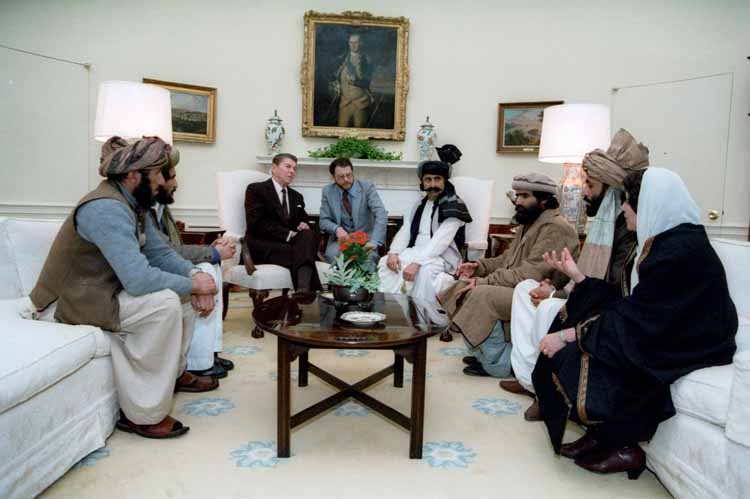 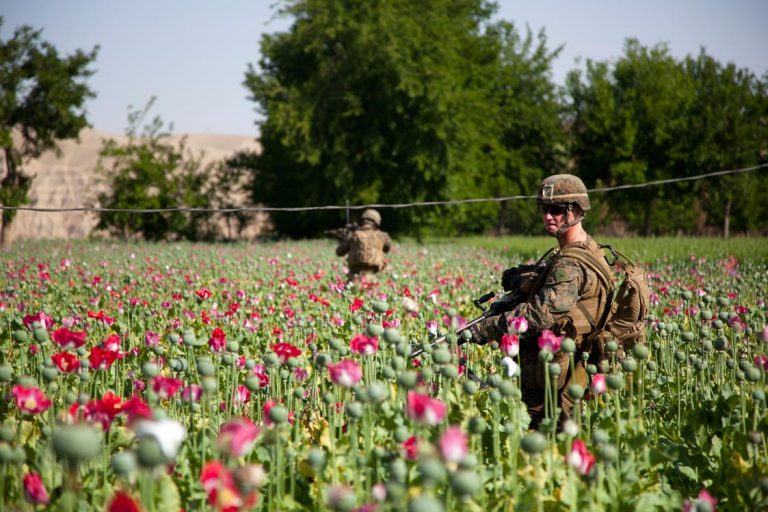 In the past several weeks, the Central Asian countries bordering Afghanistan separately arrested dozens of citizens for their alleged participation in extremist organizations. While such arrests take place regularly in the region, the recent ascent of the Taliban — a previously outcast religious extremist group — to power in Afghanistan arguably influenced individuals in Central Asia with inclinations toward radical thinking. The Taliban’s victory likely reanimated some with extremist beliefs and efforts to take action.

On September 15, two labor migrants from Tajikistan were arrested in the Krasnoyarsk region of Russia, on suspicion of recruiting for a terrorist organization. The individuals were members of Katibat al Tawhid wal Jihad, an ethnic Uzbek group that is active in Syria.

On September 17, a 12-member Hizb-ut-Tahrir cell was arrested in Uzbekistan. The head of the group had contact with and received instructions from a radical “teacher,” an ethnic Uzbek from Kyrgyzstan who is allegedly in hiding in Ukraine. The group was accused of spreading Hizb-ut-Tahrir ideas and the “teacher’s” lectures and recruiting new members. The group was also reportedly spreading the ideas of establishing a caliphate in Uzbekistan.

Several cases of arrests inside of Uzbekistan without obvious international connections also took place. On September 10, 29 women from Tashkent were arrested for their alleged membership in Hizb-ut-Tahrir and recruitment activities for the organization. On September 15, another 10 alleged members of Hizb-ut-Tahrir from Tashkent were arrested for spreading the ideology of the organization and recruiting new members.

On September 26, in another arrest in Uzbekistan, an individual was arrested for posting on social media in support of Khatiba Imam al-Bukhari, which is comprised of Central Asian fighters. The group has somewhere from 25 to 150 fighters in Afghanistan, according to United Nations estimates.

On September 30, an alleged member of the Islamic Movement of Uzbekistan who participated in the 1999 terrorist attacks in Tashkent was in hiding for 23 years in an undisclosed foreign country was detained abroad and brought to Uzbekistan. The arrest of the individual is more of a symbolic event for law enforcement agencies in Uzbekistan rather than simply another case that had been taking place in the past month. The 1999 Tashkent bombings were the first terrorist attacks in the history of independent Uzbekistan. They shook the leadership and marked the reversal of Tashkent’s opening to the world and liberalization under President Islam Karimov.

Extremist and terrorism related activities in Central Asia were not just limited to arrests for membership and spreading the ideology. According to the United Nations Security Council, there are several terrorist groups comprised of local ethnic Uzbeks and Tajiks in Afghanistan as well as immigrated Uzbeks and Tajiks operating in Afghanistan. One of these groups, Jamaat Ansarullah, is comprised of mainly individuals from Tajikistan and led by a Tajik national. It was reported to be approaching the border with Tajikistan following saber-rattling between the Taliban and Tajikistan. Dushanbe is consistently pressuring the Taliban to include Tajik minorities in the new government. Officials in Dushanbe on September 22 confirmed receiving reports that the group was close to the border.

In September, both Uzbekistan and Tajikistan witnessed a surge of arrests for alleged involvement in terrorism, both with international connections and domestic elements. There are also reports of a Tajik extremist group in Afghanistan threatening to cross into the region. Concerns about threats from across the border and sporadic arrests of labor migrants allegedly involved in terrorist organizations or individuals inside the country are not unusual. Whether the recent Taliban takeover emboldened radical elements and sympathizers both inside and outside Central Asia or these events are happening independently from political developments in Afghanistan is unclear, but Central Asian governments seem to be vigilant and sensitive to the potential threats. 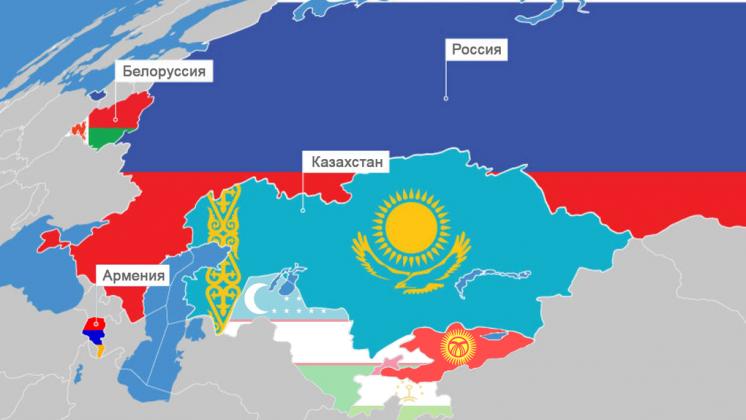 About the author: Umida Hashimova works as an analyst at the Center for Naval Analyses (CNA), where she concentrates on U.S. national security issues. Umida is a scholar on Central Asia’s current affairs and regularly publishes on the topic. 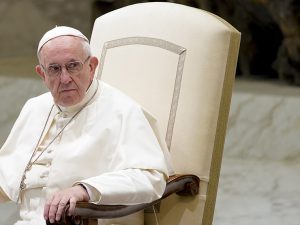 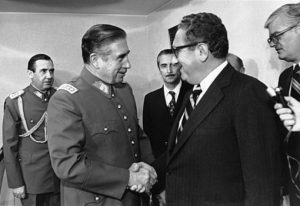