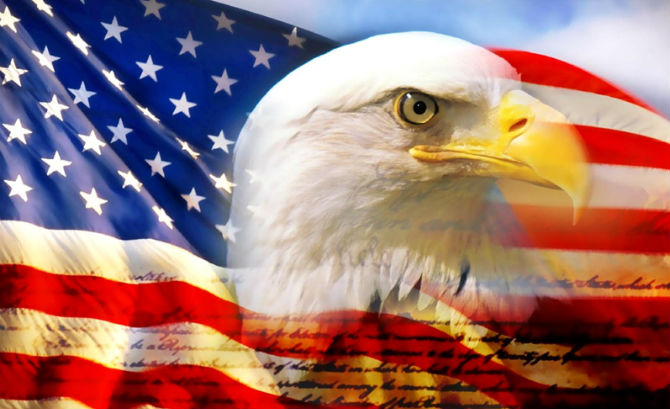 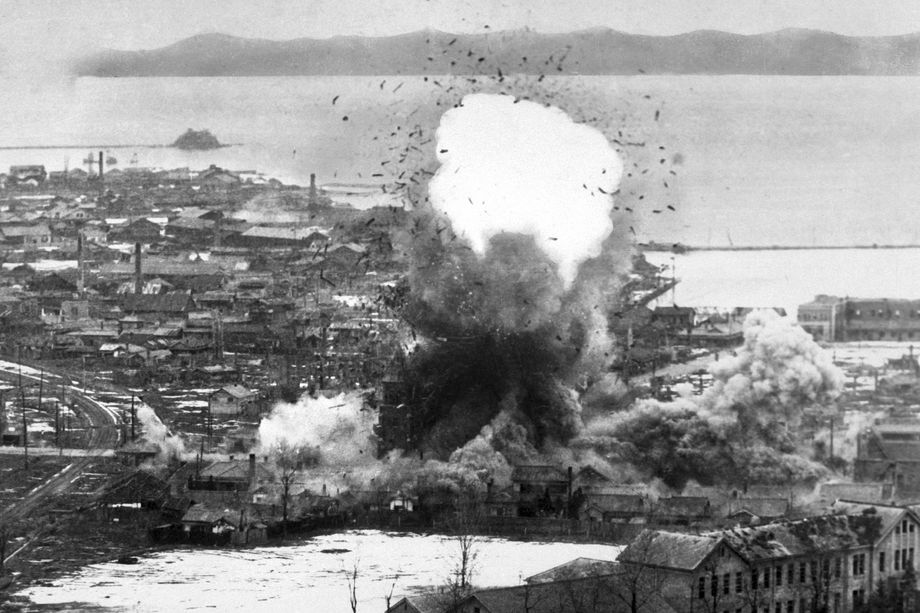 “THE NUMBER OF INHABITANTS OF PYONGYANG KILLED BY BOMB SPLINTERS, BURNT ALIVE AND SUFFOCATED BY SMOKE IS INCALCULABLE, SINCE NO COMPUTATION IS POSSIBLE. SOME FIFTY THOUSAND INHABITANTS REMAIN IN THE CITY, WHICH BEFORE THE WAR HAD A POPULATION OF FIVE HUNDRED THOUSAND.” [UN Repository]

With tension ever mounting in the Korean peninsular, all the higher every year with US bombers conducting annual drills over South Korea within direct strike range of North Korea, it is notable and deeply regrettable the West has lost all sight and memory of the enormous destruction inflicted on the Korean people in the Korean War 1950-53.

How can we ever in the West begin to understand the large scale militarisation of North Korea if, in the US and UK in particular, political assessment and judgement takes no account of Korean history?

North Korea was as a matter of historical fact through the Korean war carpet bombed for three years by US bombers. There was, after the first months of the war, mounting air defences in northern most North Korea bordering China, including Russian MIG fighters but, none-the-less, US B29s bombing was for most of the war free-range over the whole peninsular.

To quote from testament from both sides,

“The US airforce destroyed every town and village in north Korea”. “The destruction was enormous”.

In the  words of Air Force General Curtis LeMay:

“We burned down every town in North Korea …. over a period of three years or so we killed – what – 20 percent of the population”.

And this including the very worst of it large scale use of napalm. To quote Senator John Glenn, then a major in the US air force before becoming an astronaut:

“We did a lot of napalm work dropping fuel tanks loaded with napalm, flying in low, called a Nape Scrape”.

Napalm, jellied petroleum and phosphorus. No-one likes to spell it out but people quite simply burn to death.

In all some 600,000 tons of bombs were dropped on the towns and villages and cities of the country. That is well over a million concussion bombs, along with 40 million gallons of high octane napalm. And to add to this, in the final stages of the war, mass bombing (1,514 sorties) of Sui-ho hydro-electric and irrigation dams (the world’s fourth largest) on the Yalu River then flooding and destroying hu