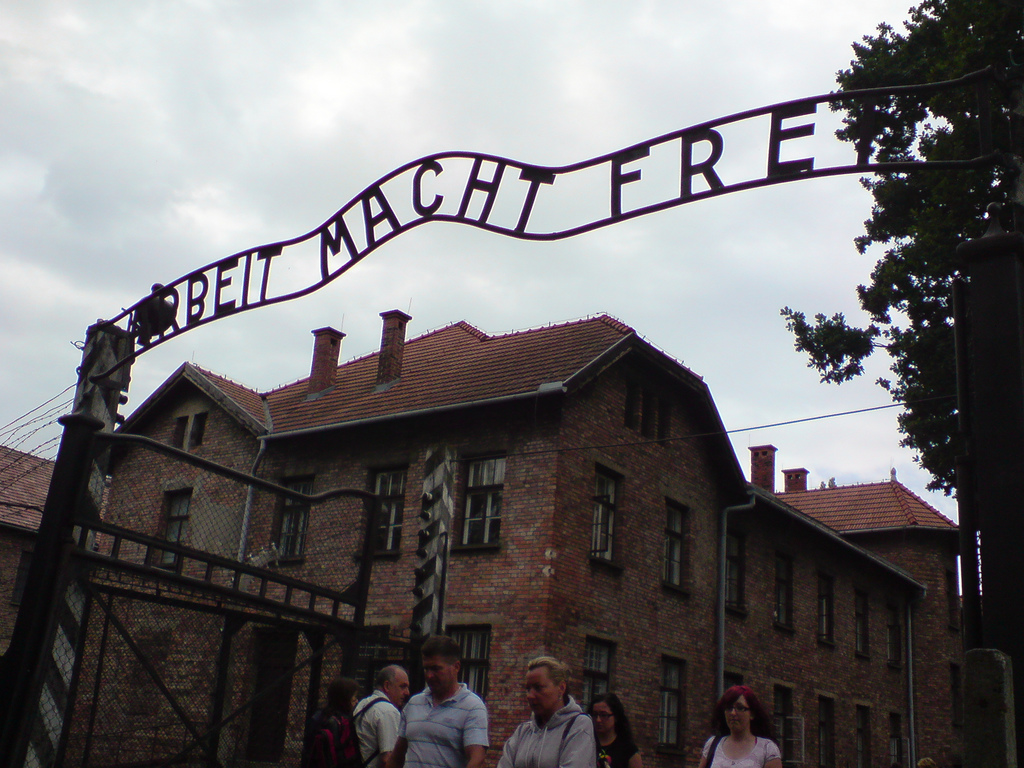 Many conspiracy theories have been created about Hungarian-American financier and philanthropist George Soros since his rise to economic wealth. Many of them deal with the intersection between his political beliefs and his financial wealth. However, here we present a real truth on who was and is George Soros. What is missing from official George Soros’ C.V. by © “Free Media Group” 2017. 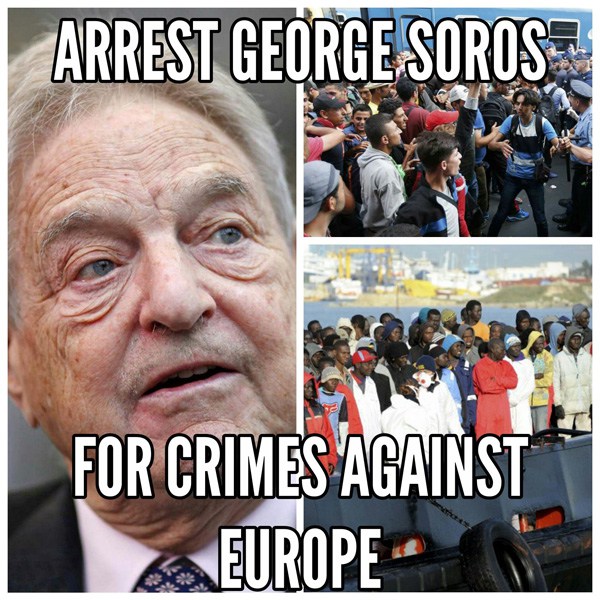 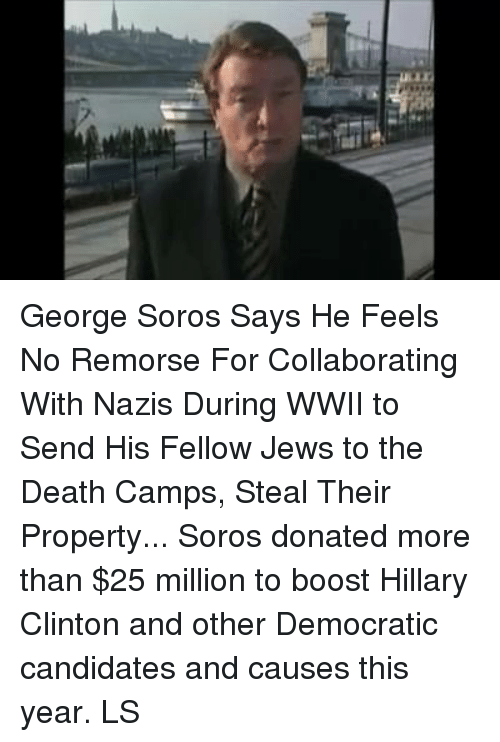 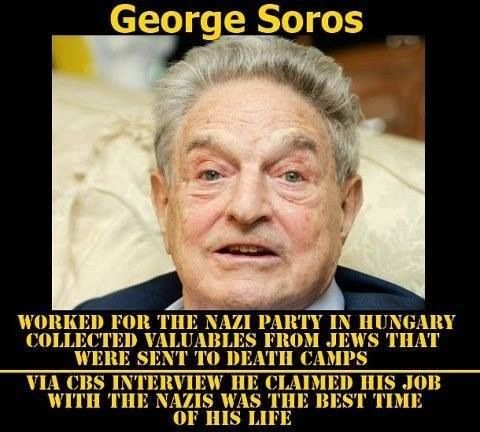