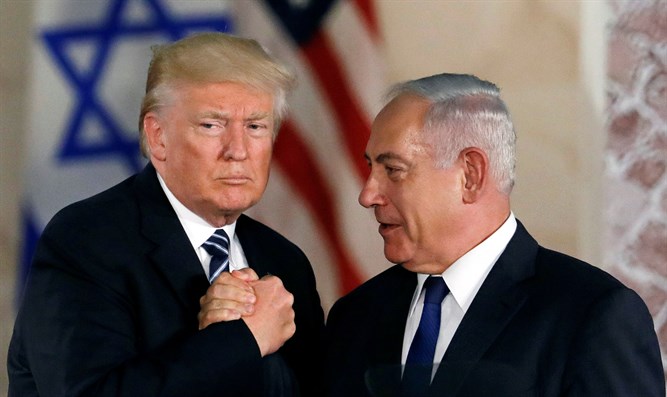 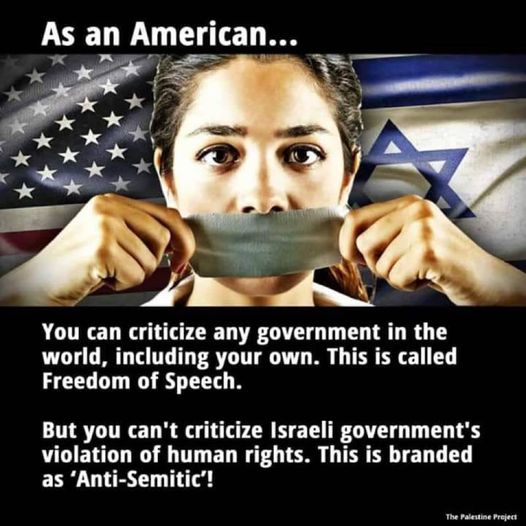 They work in concert to carefully lay the foundations and propaganda for war, for between them they hope to dominate the world with their egocentric madness for power and influence. One is a former real estate developer and the other an expansionist occupier of foreign land. Both have access to nuclear and chemical/biological weapons of mass destruction.

They use the most powerful economic and political sanctions available in today’s US-dominated world to aggressively cripple those nation states they wish to either command or destroy and will unilaterally threaten and intimidate all those who oppose them, with financial, economic and military sanctions.

They militarily equip those who do agree to support them, with US-made planes, tanks, helicopters, ships, guns, missiles, drones, chemicals and billions of dollars in aid, in order to help carry out their ideological objectives.

These objectives currently include:

1.     Bankrupting the sovereign state of Iran by closing down its oil industry and global export markets; inciting civil insurrection to bring about unrest and revolution, then to install a puppet government in a plan to control the entire Middle East and its oilfields in conjunction with its own vassal state in the region.

2.     Starving two million Palestinians in Gaza by blockading the delivery of all essential goods, medicines and electricity in order to subjugate an entire people and to transfer those eventually surviving to Jordan, thereby extinguishing any possibility of a Palestinian state, in an overt operation of ethnic cleansing.

3.     Forcibly annexing all its illegally occupied Palestinian Territories and to proclaim a Greater Israel running from the Mediterranean to the River Jordan with the indigenous Arab population forcibly expelled to neighbouring states.

4.     Attacking Lebanon to bring about a regime change compliant to a US-White House agenda.

5.     Intimidating and threatening all 28 Member States of the European Union with trade sanctions if there is any impediment to the US foreign policy of intimidation, annexation and forcible regime change, anywhere in the world.

6.     Threatening Russia with war by continuing provocative military exercises with an aggressive build-up of troops on its borders.

7.     Treating the United Nations, the UN Security Council and its internationally agreed resolutions, with contempt.

Both these warmongers are self-identified Political Zionists who will stop at nothing to achieve their ideological aims of control, domination and ultimate power for themselves and their families. Whilst neither individual is a statesman of any stature, both are dangerous megalomaniacs for whom there are no legal, moral, religious or military boundaries.

They are both willing and prepared to risk nuclear and even chemical warfare in the furtherance of their objectives. 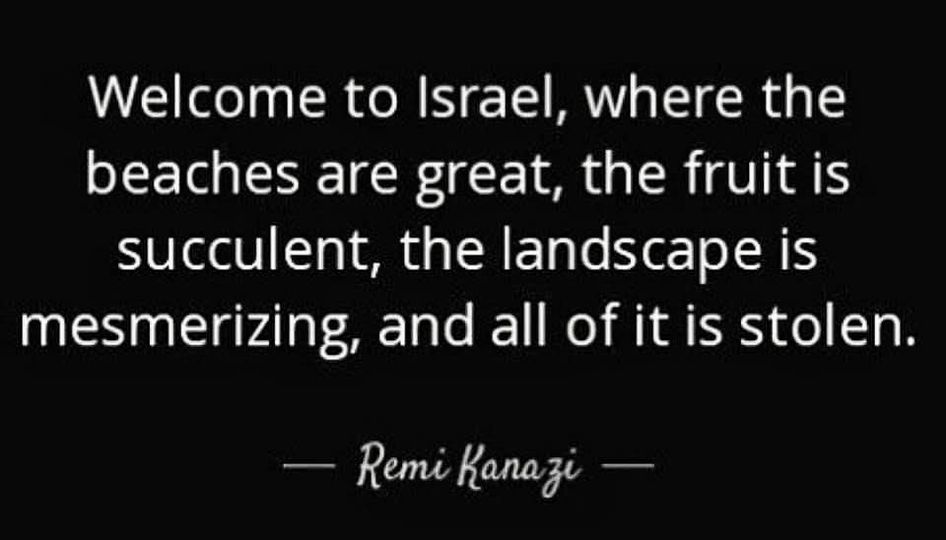 About the author: Hans Stehling (pen name) is an analyst based in the UK. He is a frequent contributor to Global Research.