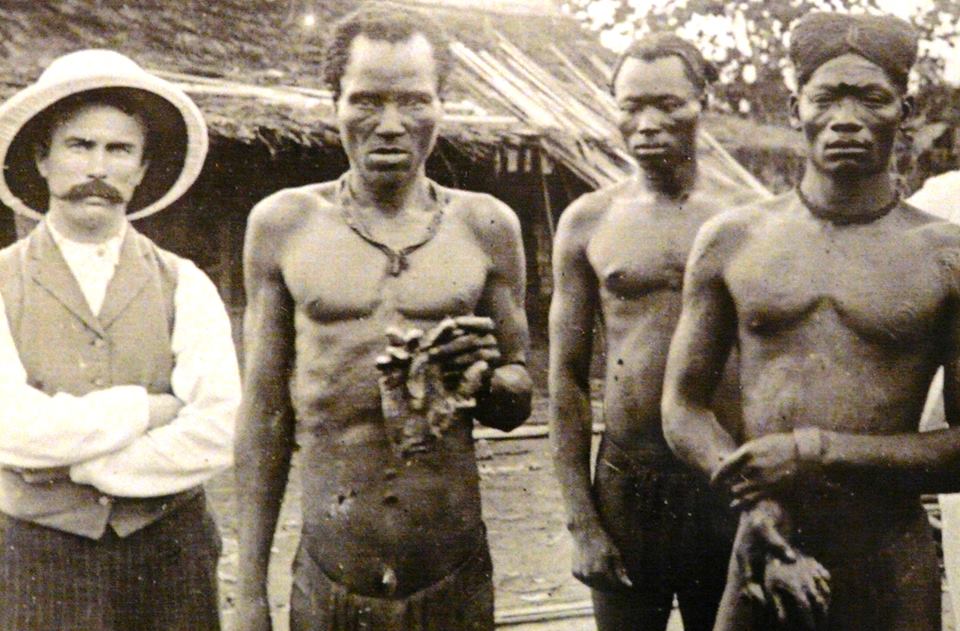 Protesters have called for all statues of the former imperial ruler to be removed in recognition of his massacres in the Congo.

As 10,000 people took to the streets of Brussels on Sunday (7 June) to protest as part of the Black Lives Matter movement, there was one landmark which drew their ire more than any other: the equestrian statue of King Leopold II outside Belgium’s royal palace. 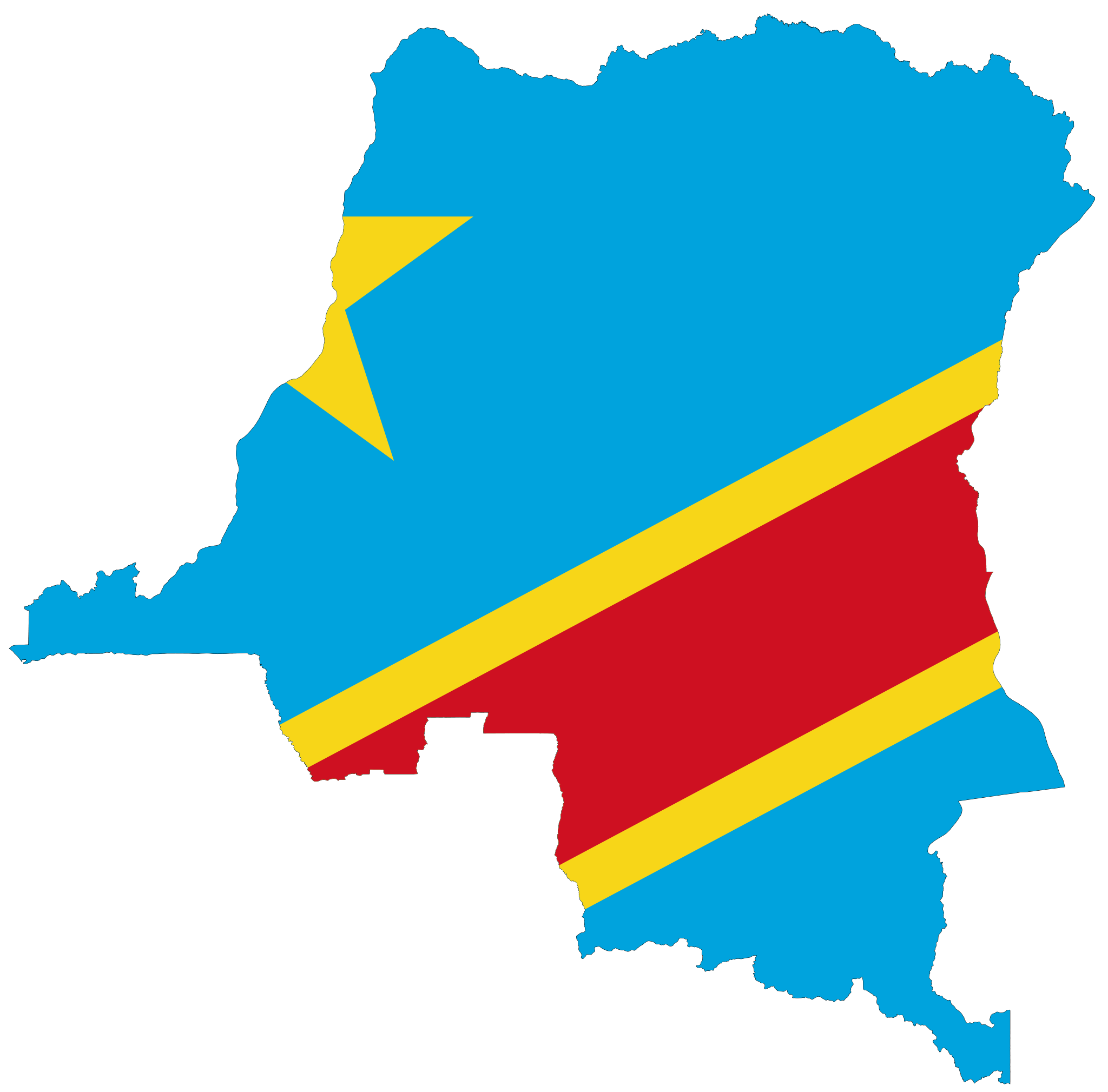 About the author: Dave Keating is a Brussels-based journalist covering EU politics 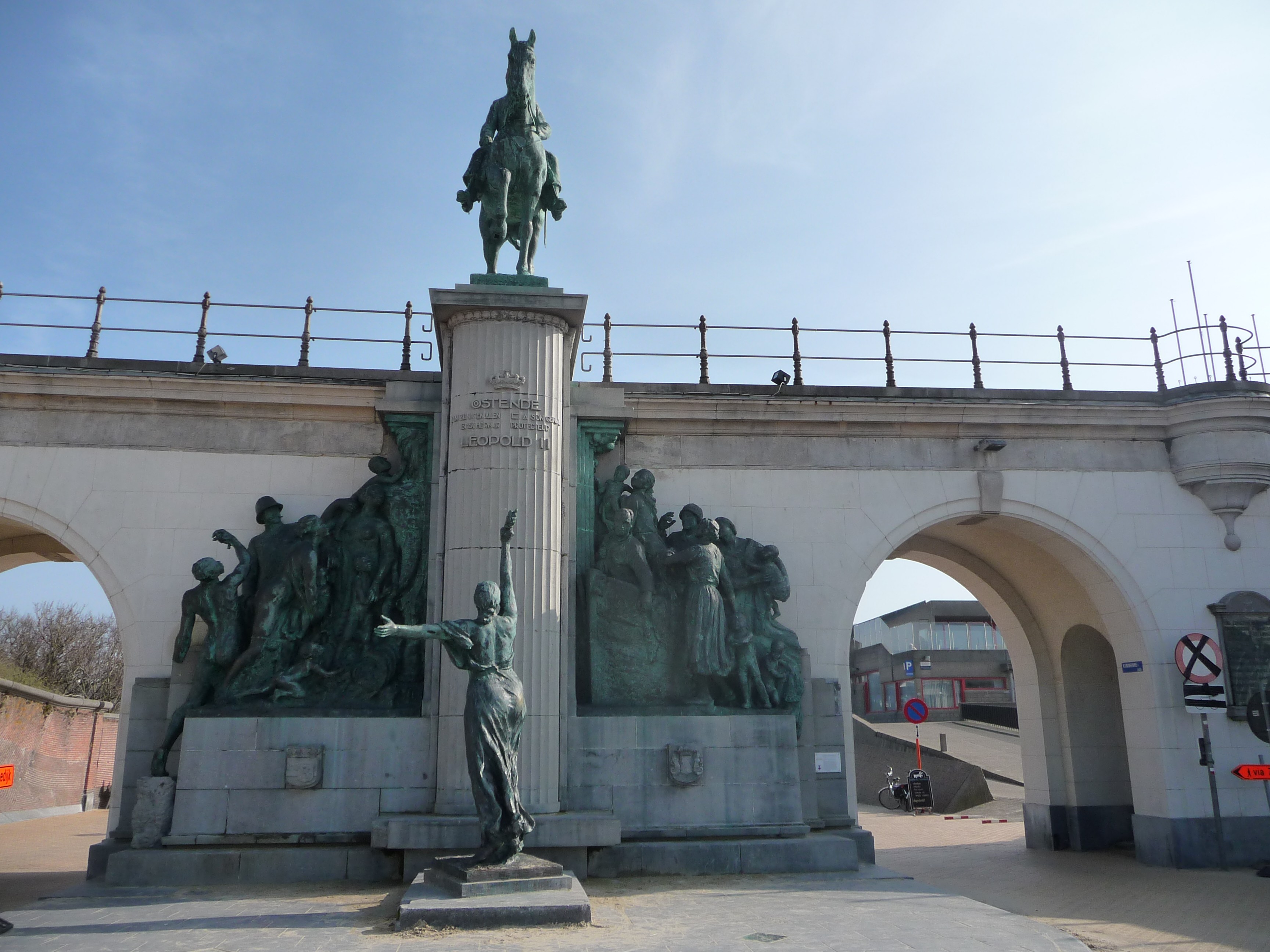 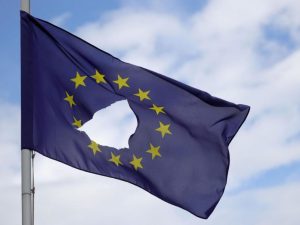 2023-01-09
Why is the Lockerbie Lie of Libya’s Involvement Still Being Kept Alive Today? 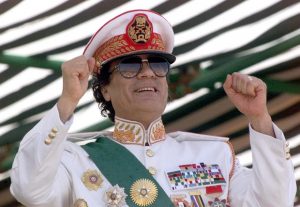