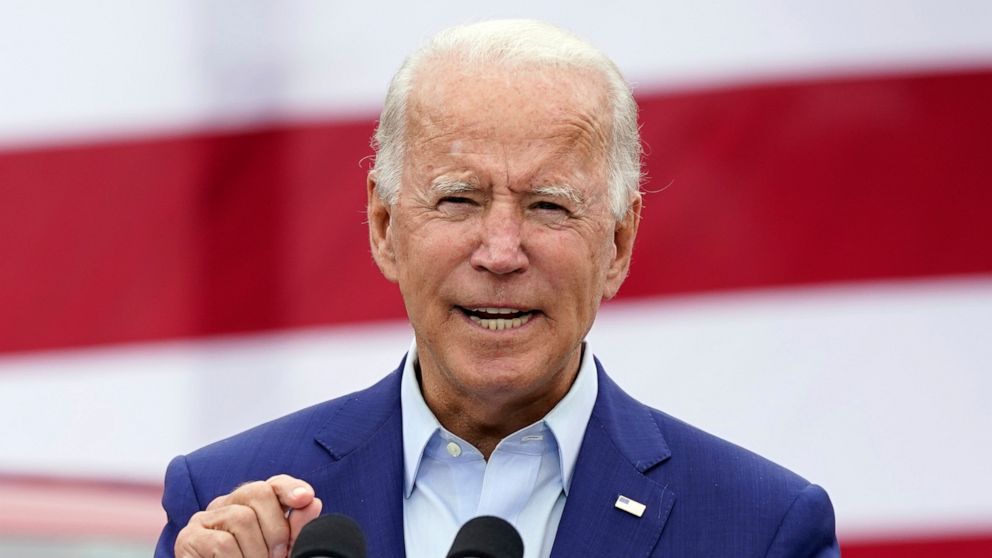 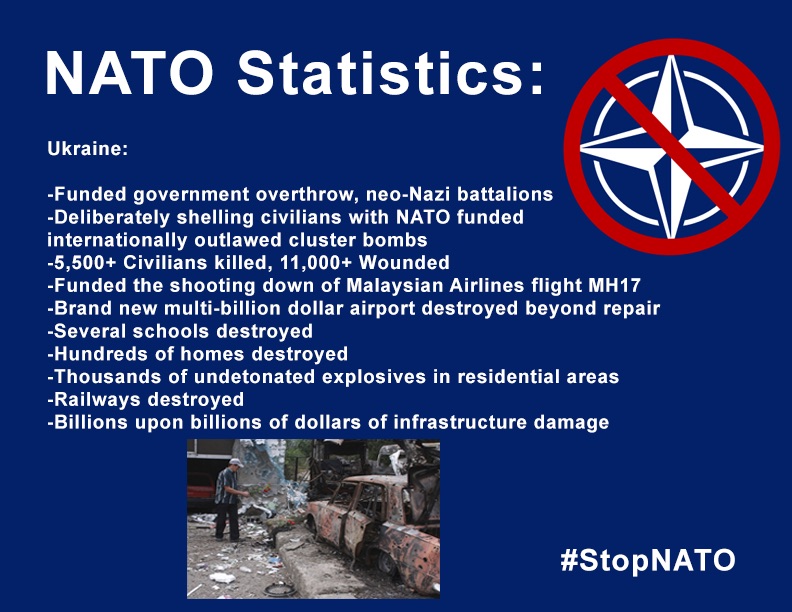 As far as Ukraine goes, Ankara seems to be setting the pace for NATO’s deepening involvement in the country’s war.

Russia is investigating reports of Turkish attack drones being deployed for the first time in Ukraine’s eight-year civil war. The Ukrainian Armed Forces (UAF) under the command of the Kiev regime claimed that the drones were used earlier this week in combat against ethnic Russian rebels.

This is a potentially dramatic escalation in the smoldering war. For it marks the direct involvement of NATO member Turkey in the conflict. Up to now, the United States and other NATO states have been supplying lethal weaponry to the Kiev regime to prosecute its war against the breakaway self-declared republics of Donetsk and Luhansk.

American, British and Canadian military advisors are also known to have carried out training missions with UAF combat units. Britain is in negotiations to sell Brimstone missiles to the Ukrainian navy.

But the apparent deployment of Turkish attack drones is a potential game-changer. Russia’s foreign minister Sergei Lavrov hinted at the graveness when he announced Wednesday that Moscow was carrying out urgent investigations about the purported participation of Turk-made Bayraktar TB2 Unmanned Aerial Vehicles.

Previously, Lavrov rebuked Turkey to stay out of the conflict and to not feed Ukrainian hostilities.

Last week, Russian President Vladimir Putin warned that NATO’s support to the Kiev regime was posing a direct threat to Russia’s national security. The Kremlin’s assessment can only be more alarmed on the back of NATO member Turkey being now implicated as one of the war’s protagonists. In all likelihood, Turkish military personnel would be required to assist in operating the drone flights.

The war in the Eastern Ukraine region known as Donbass has persisted for nearly eight years. It was triggered after a NATO-backed coup d’état in Kiev in February 2014 against an elected government that had been aligned with Russia. The new regime was characterized by anti-Russian politics and Neo-Nazi ideology. The ethnic Russian population of Donbass rejected the Western-backed regime, leading to a war. The ethnic Russian people of Crimea likewise voted in a referendum in March 2014 to secede from Ukraine and to join the Russian Federation with which it has centuries of shared history. Kiev’s forces are accused of aggression and potential war crimes from shelling civilian homes and infrastructure. This week an oil depot in Donetsk was bombed by a drone. It is not clear if the drone was one of the Turkish weapons.

Western governments and NATO accuse Russia of invading Eastern Ukraine and of annexing Crimea. Moscow rejects that as an absurd distortion of reality. Such vilification is no doubt partly why Russia cut off diplomatic links last week with NATO.

Russia says it is not a direct party to the Ukraine conflict. It points to the Minsk Accord negotiated in 2015 with France and Germany which clearly states that Russian is not a party to the conflict. The accord obliges Kiev to grant autonomy to the Donbass region. However, the Kiev regime has stubbornly refused to implement the Minsk deal, even though the incumbent President Volodymyr Zelensky was elected in 2019 on election promises to pursue a political settlement.

The emerging Kiev-Ankara axis is not out of the blue. Turkey has been voicing increasing support for Ukraine. Turkish President Recep Tayyip Erdogan recently made provocative declarations about not recognizing Crimea as Russian territory and returning the peninsula to Ukraine.

Last week too saw the visit to Kiev by US Secretary of Defense Lloyd Austin during which the Pentagon chief lambasted Russia as the “aggressor” in the Ukraine conflict. Austin also truculently told Moscow that the latter’s red line about Ukraine joining NATO was null and void. As if to underline the Pentagon’s determination, two nuclear-capable B-1B bombers flew from Texas to the Black Sea where they were warded off by Russian fighter jets.

Then there was also the NATO defense ministers’ summit in Brussels last week out of which a new “master plan to contain Russia” was unveiled. German defense minister Annegret Kramp-Karrenbauer went on to say nuclear weapons were needed in Europe to contain Russia. Her comments provoked a furious response from Moscow which summoned the German military chargé d’affaires in protest.

Moreover, it is highly pertinent that France and Germany – the two other guarantors of the Minsk Accord along with Russia – have remained silent despite the continual violations of the ceasefire in Donbass by the Kiev regime’s forces. Every week, there are offensive shelling and mortar attacks across the Contact Line hitting civilian sites in Donetsk. Yet Paris and Berlin keep a stony silence. This is but a silent complicity in condoning aggression.

All in all, the signals amount to a bright green light from Washington and its NATO allies to the Kiev regime to step up hostilities against the Donbass. That ultimately means Russia.

Now with reports of Turkish drones augmenting the firepower of the Ukrainian Armed Forces that evinces NATO effectively at war on Russia’s doorstep.

Turkey’s drones have been deployed in several recent conflicts: in Libya in support of the Tripoli-based government against the Russian-backed forces of Khalifa Haftar; in Syria against the Russian-backed Syrian government forces; in Nagorno-Karabakh in support of Azerbaijan against Armenia. In the latter war, Ankara’s drones were believed to have played a decisive role in giving Azerbaijan the upper hand.

Ironically, when Russian leader Vladimir Putin hosted Erdogan last month in Sochi the two appeared to engage in an amicable exchange. The Turkish president has also recently chafed at relations with NATO over alleged interference in Turkey’s internal affairs. There has been chatter of Ankara moving towards Moscow in geopolitical alignment. That seems way off the mark.

For as far as Ukraine goes, Ankara seems to be setting the pace for NATO’s deepening involvement in the country’s war. Given NATO’s collective defense pact and already fraught relations with Moscow, mercurial Erdogan is tempting a very dangerous fate. 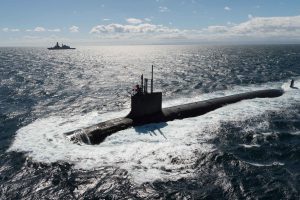 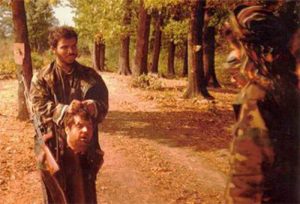