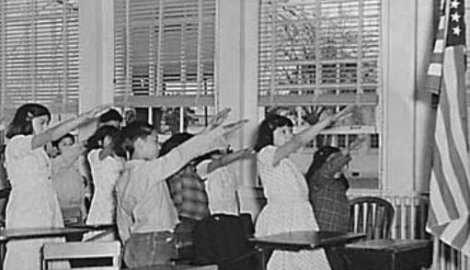 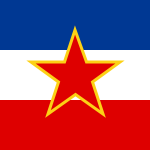 Videos on Ex-Yugoslavia: Reverse Side of the Truth
Documentary films about ex-Yugoslavia not seen on global corporate mass-media news. For instance:US documentary movie "RETLINES" with English subtitle from 1991 about Vatican smuggling Croat Nazi Ustashi to South America in 1945Ratlines were a system of escape routes for Nazis and other fascists fleeing Europe at the end of World War II. These escape routes mainly led toward havens in South America, particularly Argentina, Paraguay, Brazil, Uruguay, and Chile. Other destinations included the United States and perhaps Canada and the Middle East. There were two primary routes: the first went from Germany to Spain, then Argentina; the second from Germany ...
READ MORE 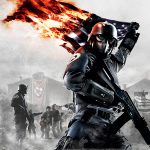 A Nature of the US and the American Foreign Policy
“If the Nuremberg Laws were applied, then every post-war American President would have been hanged” Noam ChomskyEurasiaHenry Kissinger, one of the fundamental figures in creating and maintaining the US policy of global hegemony during the Cold War,[1] was quite clear and precise in his overviewing the issue of the American geopolitical position, national goals, and foreign policy. His remarks can be summarized in the following points:The US is an island off the shores of the large landmass of Eurasia.The resources and population of Eurasia far exceed the resources and population of the US.Any domination by any single state from Eurasia (either ...
READ MORE 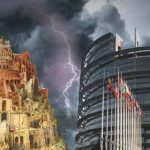 US, UK, & EU, are Now Dictatorships
How can it be that in virtually all of the Presidential-candidate head-to-head Democratic versus Republican polling that was done of both Democratic and Republican candidates during the primaries, the preferred Democratic candidate against any one of the Republican candidates was Bernie Sanders, but he almost certainly won’t be that Party’s nominee (and there’s more on that here); and the preferred Republican candidate against either one of the Democratic candidates was John Kasich, but he certainly won’t be the Republican nominee?Sanders and Kasich also scored the highest in his respective Party for net favorability rating, but almost certainly neither candidate will ...
READ MORE
<img src="https://global-politics.eu/wp-content/uploads/2017/05/kosovo-clinton-thaci-1024-683-150x150.jpg" alt="German Intelligence Service had Mafia Dossier on Kosovan President