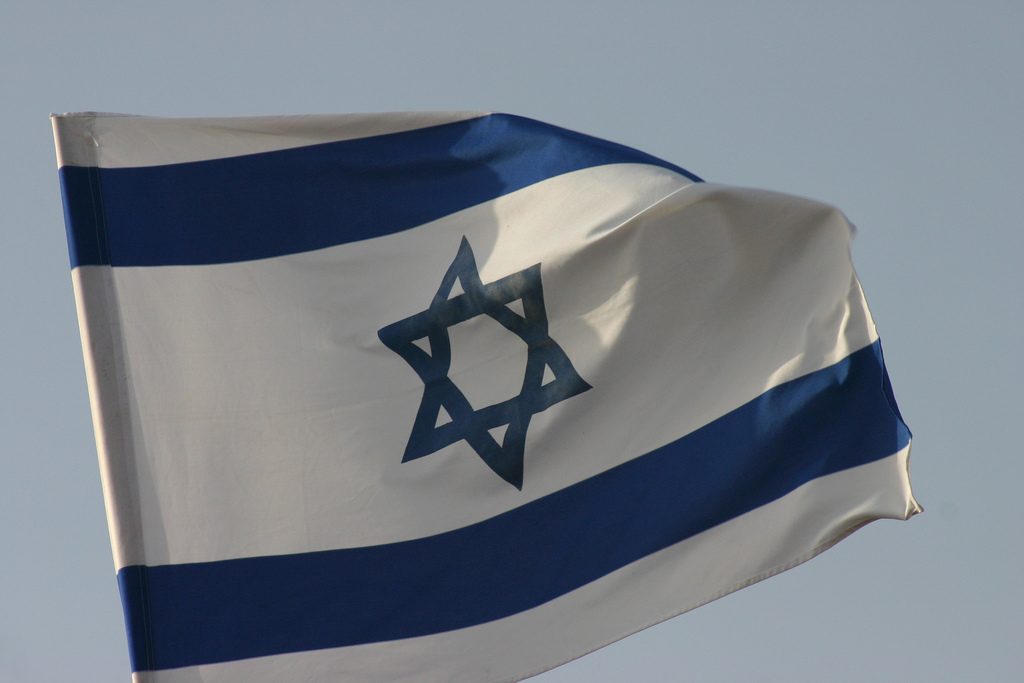 The Special Counsel Robert Mueller’s main evidence thus far in his “Russiagate” probe is not actually about possible Russian collusion with Trump to win the Presidency, but instead about definite Israeli collusion with Trump after Trump had already won the Presidency but before he became inaugurated. As a lawyer explained on the day when Trump’s former National Security Advisor Michael Flynn was indicted in a plea-deal: “Mr. Flynn has just become the prosecution’s star witness.” What Flynn had pled to was his trying to obtain Russia’s support for Israel’s Government, against the Palestinians. Russia said no; Putin said no to Flynn’s request, which had been made on behalf of Israel.

The way that Mueller’s investigation, to find reasons for Trump’s impeachment, achieved on December 1st the indictment and plea-deal with Flynn, was to get Flynn to admit (after his first having lied to deny) that he had been asked by Trump’s son-in-law Jared Kushner, who had been asked by Israel’s prime minister Benjamin Netanyahu, to communicate to Russia’s head-of-state Vladimir Putin through Russia’s U.S. Ambassador, a request on behalf of the incoming U.S. Administration of Donald Trump, for Russia to get Israel out of a jam at the U.N. Security Council. Netanyahu didn’t want to be alone in trying to pressure Putin to turn against the Palestinians; he wanted the incoming Trump Administration also to be pressuring Putin to do that — for Russia to veto, this time, a resolution (#2334 in 2016), which, every year in the past, had been supported by Russia; or, failing to achieve that, to get Russia’s support for Israel’s effort to delay the Security Council’s vote, until after Trump would become installed as the U.S. President on January 20th. That’s what Putin was saying no to.

The initiative in this matter — the matter that has oddly become the centerpiece of Mueller’s case for impeaching Trump — came from Israel’s prime minister Benjamin Netanyahu, not at all from Russia’s head-of-state, Vladimir Putin, such as is almost universally reported to have been the Trump Administration’s foreign master (if any). Trump’s agent, Kushner, was the supplicant, on behalf of Israel, for Putin’s assistance to Israel. Kushner had been asked by Netanyahu to do this, and Kushner assigned Flynn to do it, on behalf of Trump. According to ABC News,

“Trump phoned Flynn shortly after the election to explicitly ask him to ‘serve as point person on Russia,’ and to reach out personally to Russian officials to develop strategies to jointly combat ISIS.”

But, apparently, Flynn accepted Kushner’s instructions also (not only Trump’s), and he assumed that what Kushner wanted here (which was not against ISIS, but instead against the Palestinians) was also what Trump wanted on this matter. In fact, Eli Lake reported about Flynn, on the day of Flynn’s indictment, December 1st,

“that during the last days of the Obama administration, the retired general was instructed to contact foreign ambassadors and foreign ministers of countries on the U.N. Security Council, ahead of a vote condemning Israeli settlements. Flynn was told to try to get them to delay that vote until after Barack Obama had left office, or oppose the resolution altogether.”

This was being done for Netanyahu, not for Putin. As the New York Times reported this,