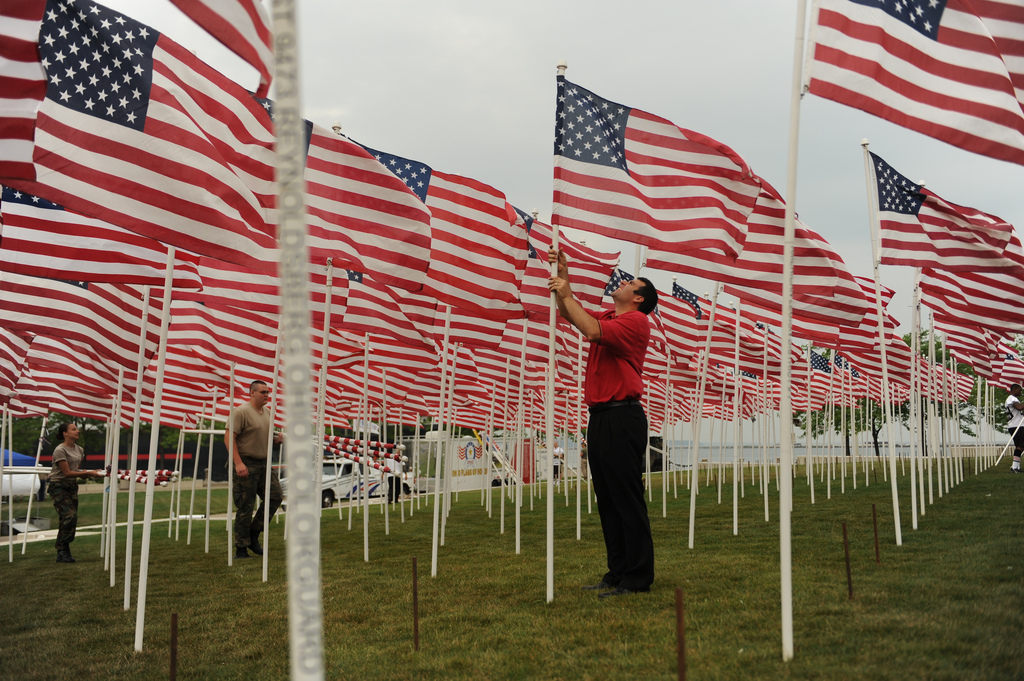 The world has just honored yet another Armistice Day – Remembrance Day – Veterans Day for all those who lost their lives in armed defense of their nation’s right to exist and remain a free people. Nation’s like the United States, Canada and Israel pay constant tribute to those key battles and wars that once determined their continued existence and survival. But what of nation’s like Palestine reduced to mere fragments of what they once were, their once prosperous, happy villages, towns and cities filled with happy children, families and the commerce of a viable way of life, now turned into hostile refugee camps, cordoned-off checkpoints at gun point and walled-in enclaves of homes cut off from their fields and livestock? When can they ever hope to celebrate their own armistice, remembrance or veterans’ day and the value and identities of their own peoples’ lives that have been lost? 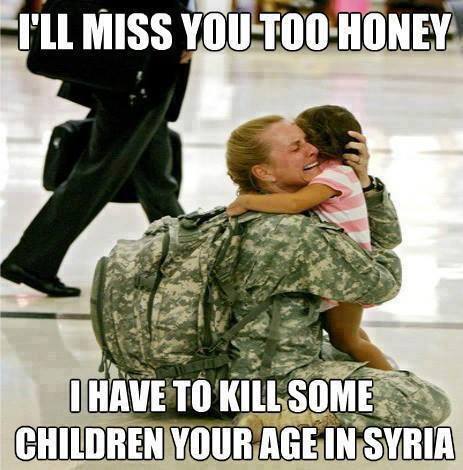 For almost 100 years, on the 11th hour of the 11th day of the 11th month, that long ago distant moment in 1918 is honored when the world finally woke up from the madness of its nightmare and called an armistice to all the needless butchery, savagery and carnage that it had collectively waged against the human and natural worlds, and, indeed, against the very essence of life itself. In that moment of fleeting sanity – out of sheer exhaustion from its blood-letting, murderous killing spree – the world finally declared a halt to its naïve, duplicious declaration of intent to perpetrate what it called, “The Great War to End All War”. Once again the world erringly failed to grasp the basic idea that War – All Wars – are nothing more than a failure to communicate and so, instead, commit itself to the pursuit of perpetual peace.

Yet since that distant moment in 1918, the watchword “Lest We Forget” is nevertheless religiously evoked every 11th hour of the 11th day of the 11th month to recall the futility of those murderous, barbarous times and spur a remembance of all those lives needlessly lost in the process. However, no sooner does the world evoke that watchword than it forgets it over and over again as the every-continuing carnage and bloodbath of modern human history has proceeded in the intervening 100 years; waiting but a mere few decades before committing itself to yet another world war with yet a new holocaust that slaughtered tens of millions of more lives in every corner of the earth. No place on earth has since been spared in spite of that constant admonition that implores humankind to remember: Lest We Forget!

Yet at the slightest whim of whatever new would-be conqueror, megalomaniac or narcissist has the same desire to dominate the world, the crème-de-la-crème of their nation are prepared, like Pavlovian Dogs, to once more thrust themselves into the meat grinder for The Cause, whether it be for God, for King or for Country; simply more lemmings to the sea, sacrificing themselves for whatever new hopeless, meaningless, unattainabe version of ‘The Madness’.

But with every new Remembrance Day the emphasis is always on the military casualties who suffered under arms, while the names, faces and histories of all the innocent, defenceless civilian populations, who likewi