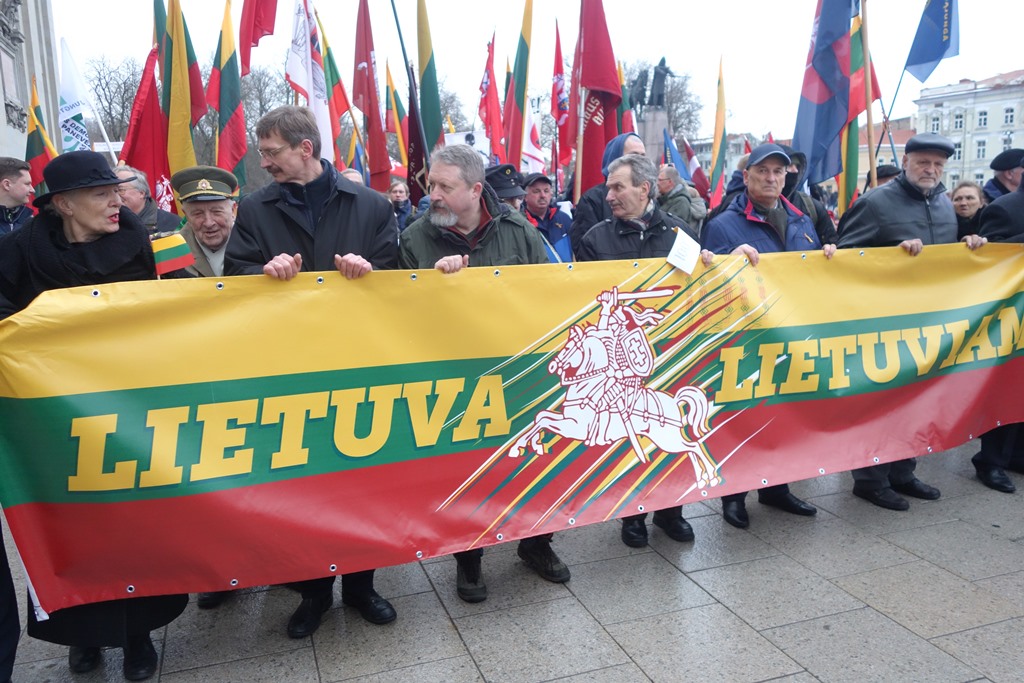 The title page of Rūta Vanagaitė’s best-known book contains two pictures of young men. “This one is a Jew,” she said, pointing at the picture on the left. “He was a bicycle-racing champion. Good enough to represent Lithuania in international competitions, but not good enough to live.” He was executed during the Holocaust. The man in the picture on the right was a Lithuanian executioner. “They are both us,” Vanagaitė explained. “But Lithuanians don’t like to think of them as ‘us,’ because one is a Jew and the other is a killer.” Her book is called “Us.” (The title has also been translated as “Our People.”)

I met Vanagaitė at a New York City coffee shop on Wednesday. After a few weeks in the United States, she was scheduled to return to Lithuania on Friday. As we talked, she sounded alternately cavalier and frightened at the prospect of going home. “I want to try everything,” she said at one point. “I’m supposed to go in to the prosecutor’s office for questioning next week. I’ve never experienced interrogation before. Life should be interesting.” In a less upbeat exchange, when I asked her about her next project, Vanagaitė said, “Trying to avoid prison.” It was unclear what Vanagaitė might go to prison for—she had not been formally charged—but it has something to do with desecrating the memory of one of Lithuania’s national heroes.

In hindsight, it’s clear that she had been hurtling toward this moment for a few years. In 2016, Vanagaitė, then sixty-one, was known as a theatre critic, a political public-relations consultant, an event organizer, and the author of popular nonfiction, especially a 2013 book for and about women in and past middle age. The book, which advocated living life to the fullest, was a phenomenal best-seller. Vanagaitė told me that her publisher asked her to follow up with a book about men. “I said I would do it, but first I have something else I want to write,” she said. 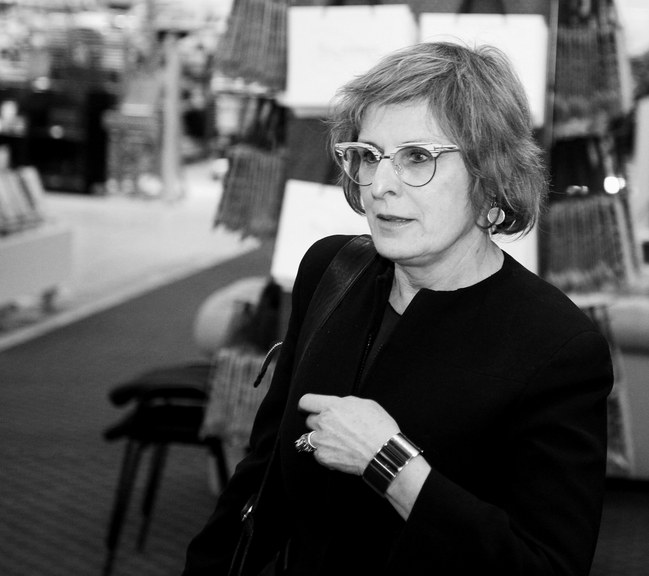 That project was “Us.” Vanagaitė had become obsessed with something she had learned from a historian: that the Holocaust in Lithuania was carried out largely not by German occupiers but by Lithuanians themselves. “It involved a huge number of people rather than a handful of freaks, as I’d always thought,” she told me. She set out to learn what her own relatives had done during the war. Her grandfather, a civil servant, had taken part in making a list of eleven undesirables, all of whom happened to be Jewish, and all of whom were executed. It was conceivable that he didn’t quite know what the list was for. The case of Vanagaitė’s aunt’s husband was less ambiguous: he served as a chief of police under the Nazi occupation.

Vanagaitė spent six months doing archival research and then set off to see the sites of mass executions. She cast about for an intern to accompany her on the road, and ended up with an unexpected companion: Efraim Zuroff, the head of the Jerusalem office of the Simon Wiesenthal Center—and the last of the Nazi hunters. “Us” has a subtitle: “Travels with the Enemy.” The meaning of “enemy” is as unstable as the meaning of “us”: the collaborators and executioners are the enemy here, and so are the Nazi occupiers. But Zuroff, who is a descendant of Lithuanian Jews, and Vanagaitė were also historical enemies. Together, they visited forty execution sites in Lithuania—about a fifth of the total number—and seven more in what is now Belarus.

As it happens, I interviewed Zuroff, in Jerusalem, for another story about five years ago. He told me that, after the collapse of the Soviet Union, in 1991, he had had high hopes for finding Nazi criminals in the three newly liberated Baltic states. He placed ads in local papers, offering a generous reward for information that would lead to the arrest of collaborators. He got a total of zero tips, and when we spoke he was still unsure about what had stopped people from coming forward. Was it a distaste for snitching, a sense of solidarity with fellow-citizens, or a fear of retribution? It was probably all of these things. Vanagaitė told me that, in her book, she didn’t thank the Lithuanian historians who helped her navigate the archives because they feared the attention that a popular book might bring.

Vanagaitė did little to protect herself, though. “My objective was to shock,” she told me. She looked for examples that would haunt her readers, like the story of a group of trade-school students who didn’t want to go home for the summer in 1941. They got jobs on the execution squads instead. When the summer was over, they returned to schoo