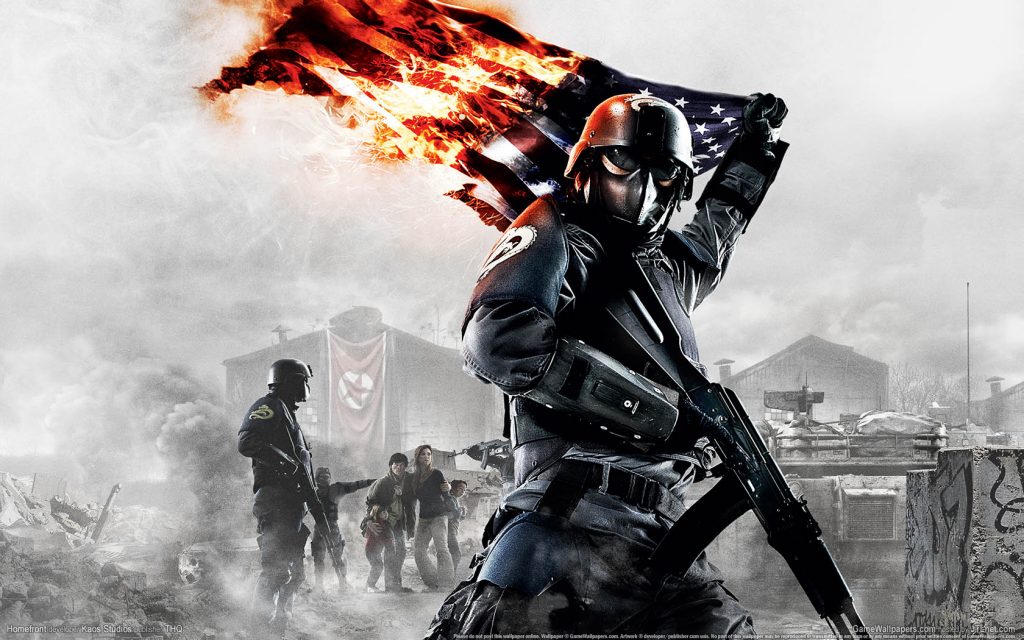 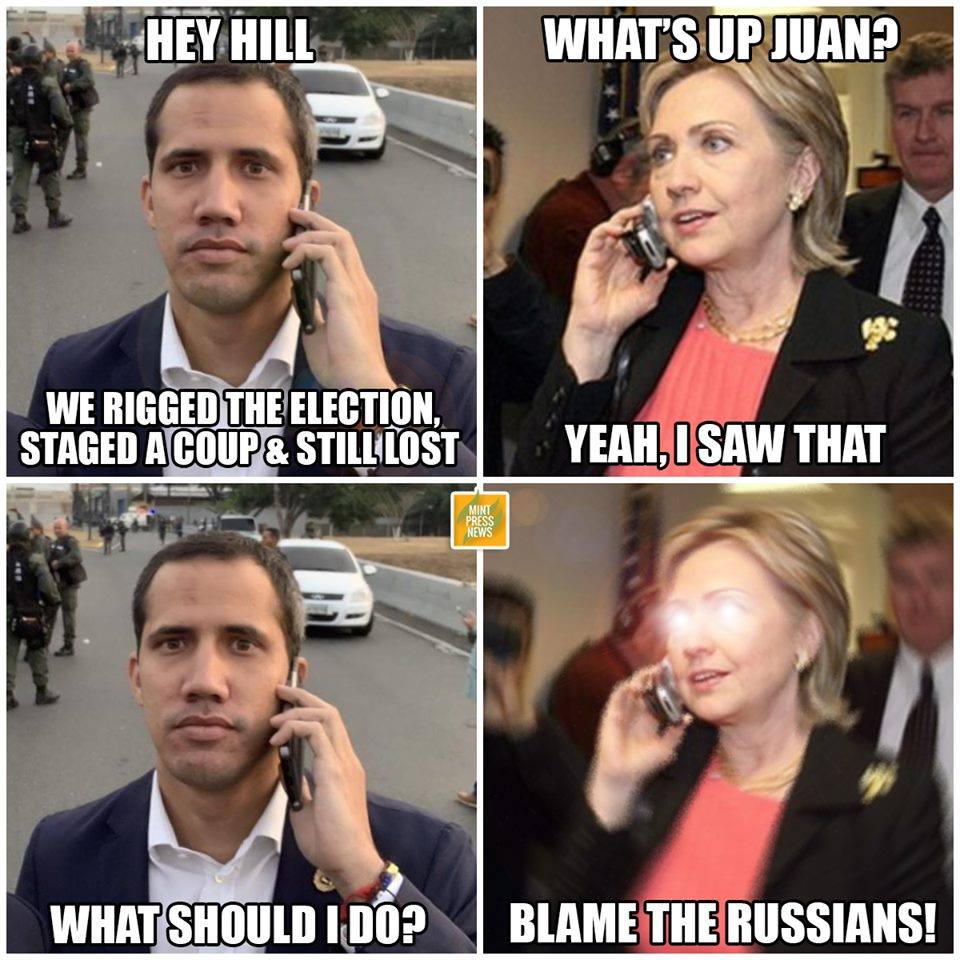 For years now, the Western elite have been incessantly pushing the slogan that ‘Assad must go.’ Under the pretext of removing an ‘evil’ dictator and helping the people of Syria, the West has been funding, arming and training an array of Al-Qaeda affiliated legions to force regime change in the country. Contrary to helping the people of Syria however, this has only worked to bring pain, misery and tragedy to Syria.

Even the former US Defense Secretary, Chuck Hagel, admitted that the insistence on ‘Assad must go’ has “paralyzed” any rationale Syrian strategy.  Whenever the West appears to have moved on from this demand in any negotiations, it always seems to be brought up again at future talks. The persistence in trying to direct the blame for the Syrian crisis on Bashar al-Assad only serves to distract from the central problem in the conflict; namely Western imperialism. Syria is only the most recent imperial venture pursued by the Western cabal, following the disasters of Ukraine; Libya; Iraq; and Afghanistan (to name a few).

Saudi Arabia and Israel are two of the most barbarous, despotic and corrupt nations in the world, who both share a common master; in the form of the British Empire. Following the end of the Great War, Britain was territorially at its zenith; stretching from the mountainous peaks of Canada to the crown in jewel, India. The actions of the British strategists around the time of the Great War have profoundly shaped th<img loading="lazy" class="wp-image-2277 alignleft" src="http://global-politics.eu/wp-content/uploads/2016/05/American_War_Machine.jpg" alt="American_War_Machine" width="248" height="163" srcset="https://global-po