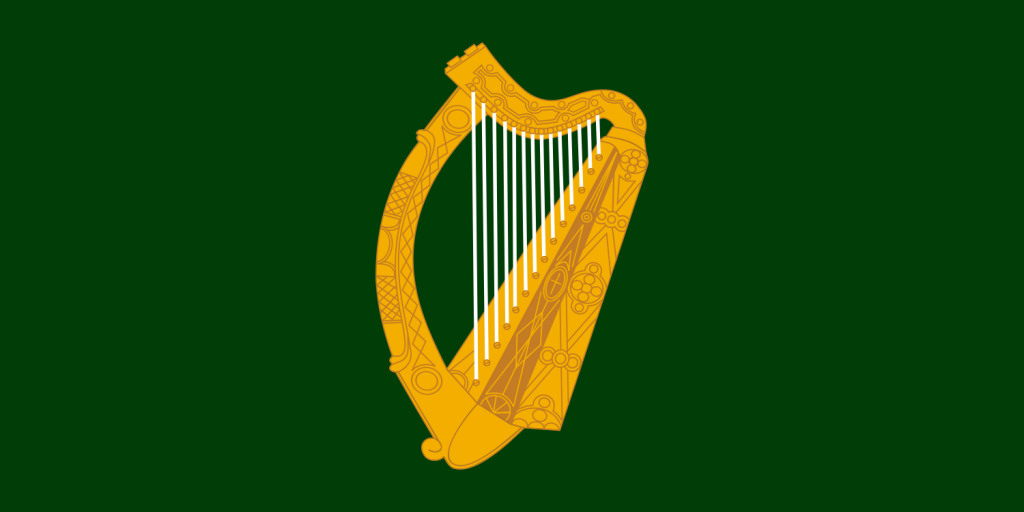 Records are replete with references to early Irish Catholics in the West Indies. Gwynn in Analecta Hibernica, states:  ‘The earliest reference to the Irish is the establishment of an Irish settlement on the Amazon River in 1612.”(1)  Smith, in Colonists in Bondage, reports: “a Proclamation of the year 1625 urged the banishing overseas of dangerous rogues (Irish Political Prisoners); kidnapping (of Irish) was common.”(2) 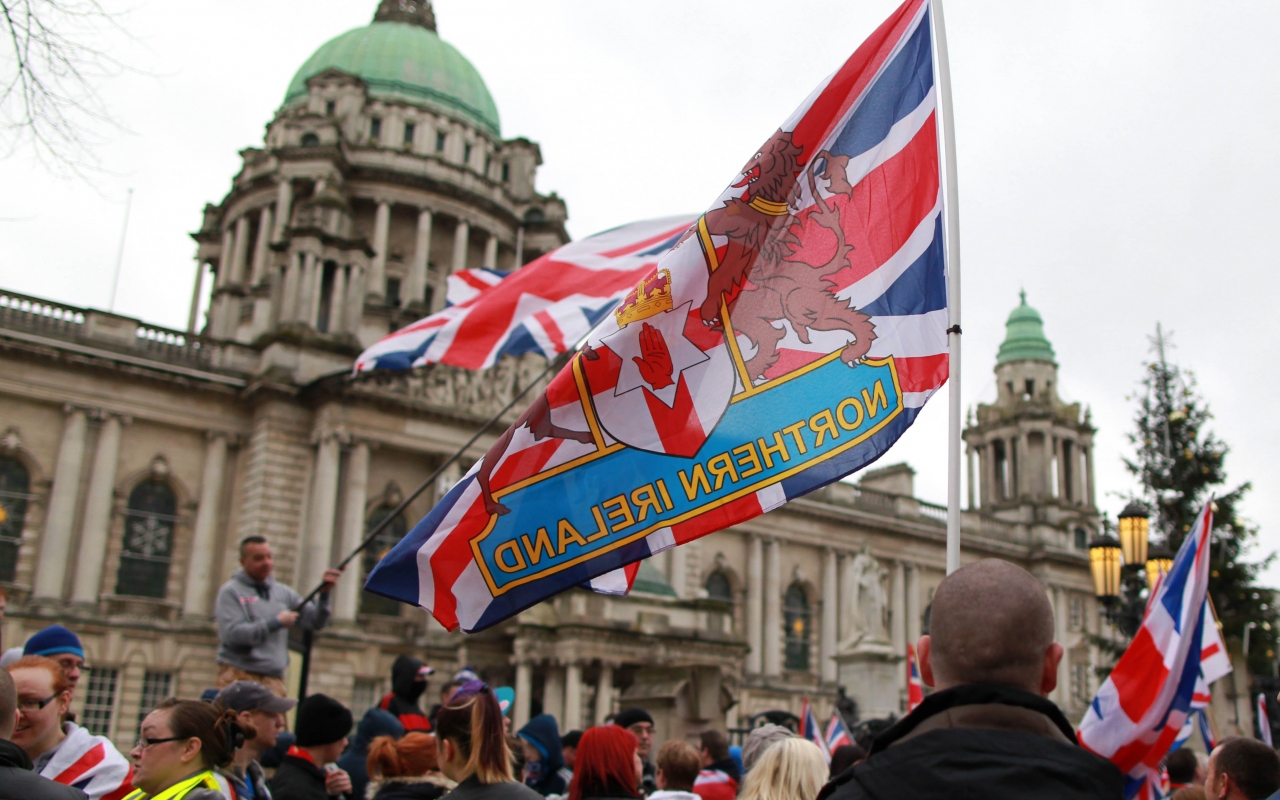 Condon states that the first considerable emigration from Ireland to the southern latitudes of America was to Guiana in 1629.(3) Newton declares that Antigua and Montserrat were occupied as early as 1632 and that many emigrant Irish came out among the early planters and servants in these islands.(4) Dunn,  in Sugar and Slaves, asserts that, in 1636, Ireland was already a prime source of supply for servants: as early as 1637, on Montserrat the Irish heavily outnumbered the English colonists, and 69 percent of Montserrat’s white inhabitants were Irish.(5) Lenihan writes: in 1650 “25,000 Irishmen sold as slaves in Saint Kitt’s and the adjoining islands, petitioned for a priest…”(6)

In 1641, Ireland’s population was 1,466,000 and in 1652, 616,000. According to Sir William Petty, 850,000 were wasted by the sword, plague, famine, hardship and banishment during the Confederation War 1641-1652. At the end of the war, vast numbers of Irish men, women and children were forcibly transported to the American colonies by the English government.(7) These people were rounded up like cattle, and, as Prendergast reports on Thurloe’s State Papers(8) (Pub. London, 1742), “In clearing the ground for the adventurers and soldiers (the English capitalists of that day)… To be transported to Barbados and the English plantations in America. It was a measure beneficial to Ireland, which was thus relieved of a population that might trouble the planters; it was a benefit to the people removed, which might thus be made English and Christians … a great benefit to the West India sugar planters, who desired men and boys for their bondsmen, and the women and Irish girls… To solace them.”(9)

J. Williams provides additional evidence of the attitude of the English government towards the Irish in an English law of June 26, 1657: “Those who fail to transplant themselves into Connaught (Ireland’s Western Province) or (County) Clare within six months… Shall be attained of high treason… Are to be sent into America or some other parts beyond the seas…”(10) Those thus banished who return are to “suffer the pains of death as felons by virtue of this act, without benefit of Clergy.”(11)

The following are but a few of the numerous references to those Irish transported against their will between 1651 and 1660.

Emmet asserts that during this time, more that

“100,000 young children who were orphans or had been taken from their Catholic parents, were sent abroad into slavery in the West Indies, Virginia and New England, that they might lose their faith and all knowledge of their nationality, for in most instances even their names were changed… Moreover, the contemporary writers assert between 20,000 and 30,000 men and women who were taken prisoner were sold in the American colonie as slaves, with no respect to their former station in life.”(12)

Dunn claims in Barbados the Irish Catholics constituted the largest block of servants on the island.(13) Higham estimated that in 1652 Barbados had absorbed no less than 12,000 of these political prisoners.(14) E. Williams reports: “In 1656 Cromwell’s Council of State voted that 1,000 Irish girls and 1,000 Irish young men be sent to Jamaica.”(15) Smith declares: “it is impossible to say how many shiploads of unhappy Irish were dispatched to America by the English government,” and “no mention of such shipments would be very likely to appear in the State Papers… They must have been very considerable in number.”(16)

It is impossible to ascertain the exact number of those unfortunate victims of English injustice during this period, but we do know the amount was massive. Even though the figures given above are but estimates, they are estimates from eminent historians.

The flow of the Irish to the American colonies throughout the remainder of the 17th century was large and continuous, but not nearly as massive as between 1651 and 1660. Some of the many statements by historians give evidence of this Irish tide. Higham reports that in 1664 the Irish took the place of the French on St. Bartholomew’s.(22) Smith claims that during the four years leading up to 1675, already 500 Irish servants were brought to Jamaica by ships from Bristol, England that stopped in Ireland for provisions.(23) During 1680 on the Leeward Islands, Dunn posits: “with so many Irish Catholic servants and farmers… The English planters became obsessed with the fear of popery.”(24) Dunn also states that in Jamaica in 1685 the 2nd Duke of Aberlmarle, after his appointment by James II, a Catholic, mustered his chief support from the Irish Catholic small planters and servants and that the indentured servants who constituted the island militia were mainly Irish Catholic.(25) In reporting on Father Garganel’s statements, Lenihan claims: “in 1699 Father Garganel, S.J., Superior of the island of Martinique, asked for one or two Irish Fathers for that and the neighboring isles which were ‘fill of Irish’ for every year shiploads of men, boys and girls, partly crimped, partly carried off by main force for the purposes of slave trade, are conveyed by the English from Ireland.”(26)

Smith has recorded that “Servants sailed from every port in the British Isles, but by far the greater number came from London, Bristol, Liverpool, Dublin and Cork, and, doubtless, it was principally the merchants of Bristol, Whitehaven and Liverpool which conducted trade with Ireland.”(27) Emmet clarifies Smith’s statement in detail by asserting: “the early and continued emigration of the Irish to this country during the17th century has been lost sight of in consequence of this change to English surnames and from the fact that no vessel was knowingly allowed to sail from Ireland direct, but by law was obliged first to visit an English port before clearance papers could be obtained. Consequently, every Irish emigrant (slave, servant, etc..) crossing in an Irish or English vessel from either England or Ireland, appeared in the official records as English, for the voyage did not begin according to law until the ship cleared from an English port, and all passengers on arrival in this country (American Colonies) were rated as English.”(28)