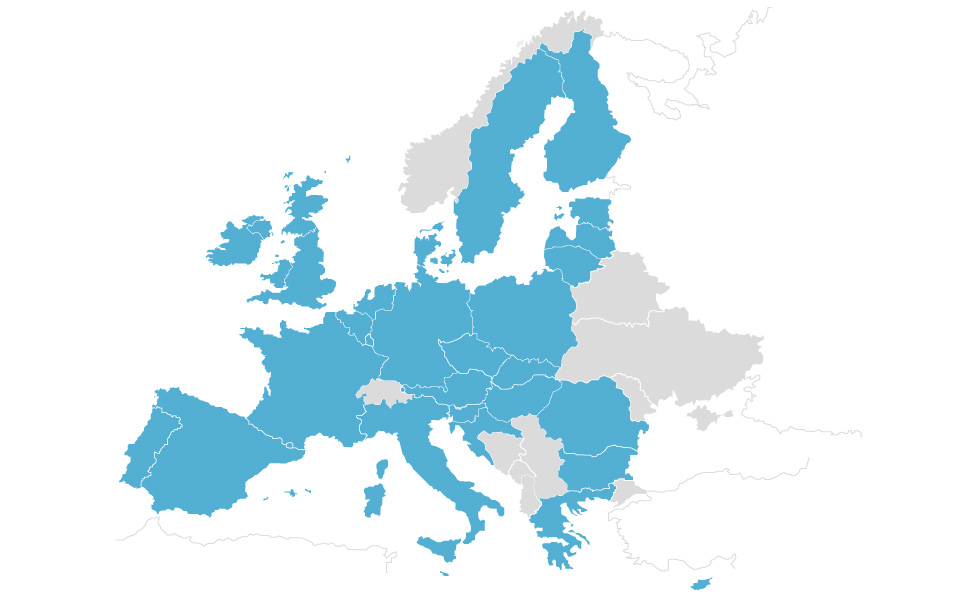 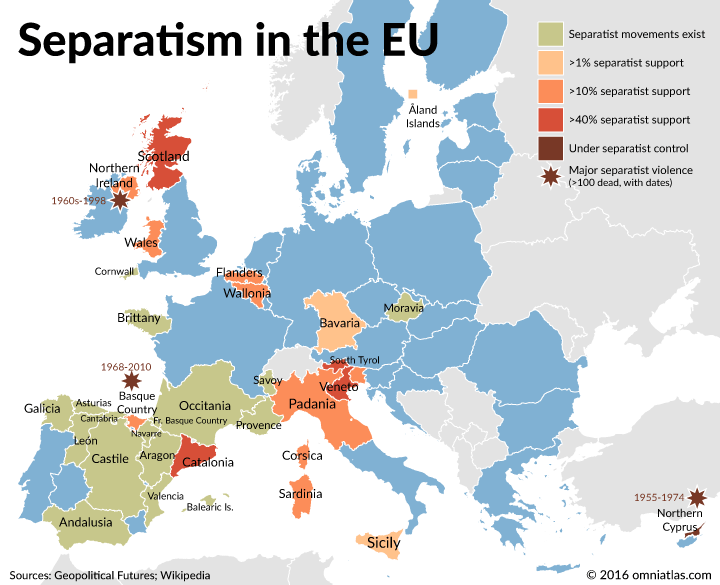 Unification of Europe has brought about radical new divisions within Europe. The most significant split is between the people and their political leaders.

The June 23 British majority vote to leave the European Union has made strikingly evident the division between the new ruling class that flourishes in the globalized world without borders and all the others who are on the receiving end of policies that destroy jobs, cut social benefits, lower wages and reject as obsolete national customs, not least the custom of democratic choice, all to make the world safe for international investment  capital.

Actually, the lines are not quite so clear-cut. Political choices never correspond completely to economic interests, and the ideological factor intervenes to blur the class lines. Globalization is not merely a process of economic integration regulated by flows of capital, which is deepening the polarization between rich and poor in the Western countries. It is also a powerful ideology, basing its moral certitudes on simplistic lessons drawn from twentieth century World Wars: the idea that the root cause of wars is a psychological attitude called “racism” which expresses itself in the nationalism of nation-states. This ideology gains semi-religious conviction by reference to the Holocaust, which is considered to have proven the point. Ergo, for the benefit of humanity, national borders must be torn down, national identities must be diluted by unlimited immigration, in order to achieve a worldwide multicultural society in which differences both coexist and cease to matter.

This is a Utopian notion as unsupported by evidence as the Soviet dream of creating a “new man” who voluntarily works unselfishly for the benefit of all. Similarly, it considers human psychology to be perfectible by economic and institutional arrangements. Especially by promoting immigration, the multicultural mix is supposed to result in people all loving each other; there are even national laws to punish alleged expressions of “hatred”. The European Union is seen as the most advanced experiment in this worldwide Utopia of universal love. It is regarded by its intellectual sponsors such as French political guru Jacques Attali as an irreversible advance of civilization. For its fanatic champions, the very thought of dismantling the European Union is equivalent to returning to the stone age.

A chorus of Europists are screaming to high heaven that the world is about to come to an end thanks to lower class Brits too stupid and too racist to appreciate the glorious globalized world that the European elite is preparing for them. One of the fastest on the draw of his pen was the hysterical propagandist Bernard-Henri Levy, whose venom quickly spilled onto the pages of Le Monde and other obsequious journals. BHL trotted out his entire range of insults to decry the LEAVE vote as the victory of demagogy, xenophobia, the extreme right and the extreme left, hatred of immigrants, stupid nationalism, vicious hatred, the unleashed mob, idiot leftists, drunken hooligans, the forces of darkness against civilization, and even the victory of garden dwarfs over Michelangelo. Many others worked the same theme, with less verbiage.

The main theme of this wailing and gnashing of teeth is the allegation that the LEAVE vote was motivated solely by racism, racism being the only possible reason that people could object to mass unregulated immigration. But there are indeed other reasons.

In reality, for the majority of working class voters, opposition to unlimited immigration can be plainly a matter of economic self-interest. Since the EU’s eastward expansion ended immigration controls with the former communist countries, hundreds of thousands of workers from Poland, Lithuania, and other Eastern European nations have flooded into Britain, adding to the large established immigrant population from the British Commonwealth countries. It is simply a fact that mass immigration brings down wage levels in a country. A Glasgow University study shows statistically that as immigration rises, the level of wages in proportion to profits drops – not to mention the increase in unemployment.

Those who enjoy the pleasure of traveling through Europe without having to stop at borders or change currencies and who relish the luxury level of cultural diversity find it hard to understand the anguish of those who lack advanced degrees, family connections or language skills, and who feel marginalized in their own countries. Yes, some of them probably like garden dwarfs. But you cannot convince millions of people that their only prospect in life must be to sacrifice themselves for the glory of the World Market.

Moreover, whatever their social status, many p