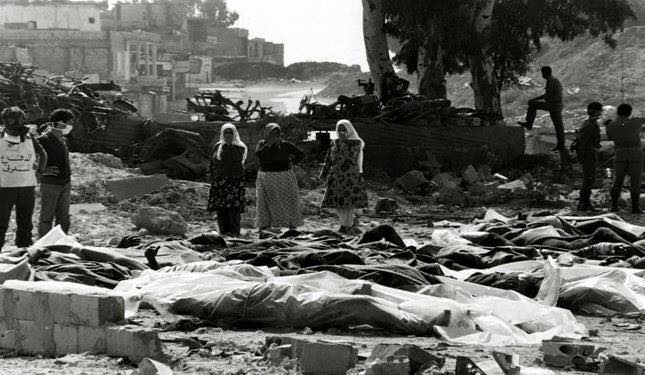 Israel is in a class all by itself when it comes to perpetuating some of the worst human rights violations of any country on earth today. For decades, Israel has had a policy of ethnically cleansing and robbing the indigenous Palestinian population of its lands and resources and killing them when they resist the atrocities committed against them under the guise of self-defense. Now, an Israeli military general, someone who is one of the leaders of Israel’s killing machine, has come out and admitted that Israel today shares many of the same elements as Nazi Germany. 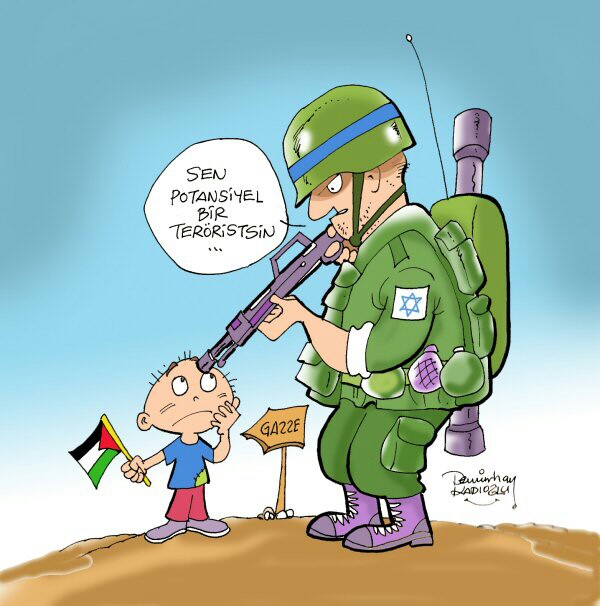 “The Holocaust should bring us to ponder our public lives and, furthermore, it must lead anyone who is capable of taking public responsibility to do so. Because if there is one thing that is scary in remembering the Holocaust, it is noticing horrific processes which developed in Europe – particularly in Germany – 70, 80, and 90 years ago, and finding remnants of that here among us in the year 2016.”

The general was immediately attacked by Israeli government officials. Justice minister Ayelet Shaked told local media that Golan was “a little confused” and that he showed “a lack of understanding, if not a disrespect of the Holocaust.”  Yet, it is Shaked who has shown disrespect for humanity when she advocated for the genocide of Palestinians. Here’s what she posted on her Facebook page two years ago:

“They are all enemy combatants, and their blood shall be on all their heads. Now this also includes the mothers of the martyrs, who send them to hell with