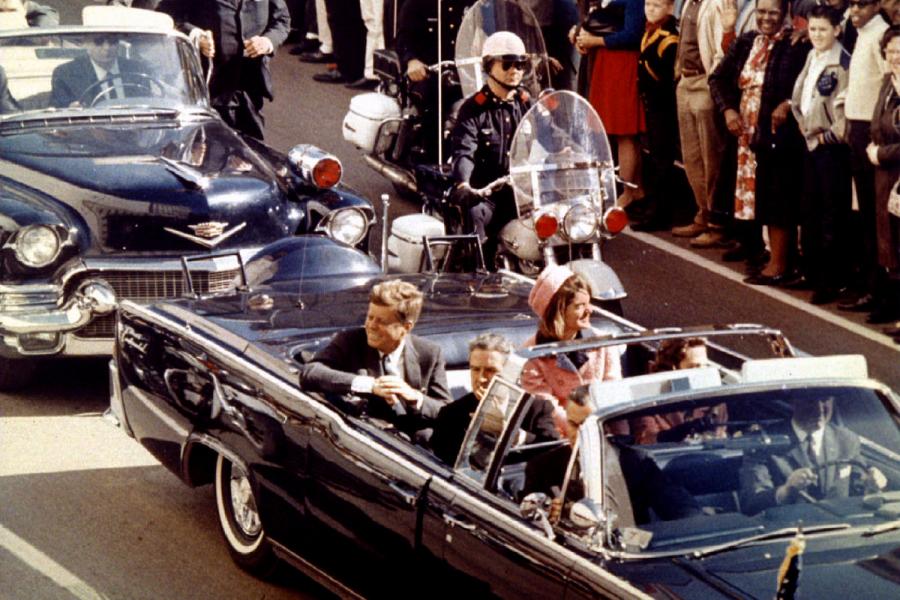 Dear Readers, some of you are pushing me to continue with the Las Vegas shooting story while others are asking to know what to make of the release of files pertaining to President Kennedy’s assassination. I appreciate that you are interested and are unsatisfied with official explanations.

My answer is that we already know, thanks to exhaustively researched books such as James W. Douglass’ JFK and the Unspeakable (Simon & Schuster, 2008), far more than is in the released files.

My answer is also that it doesn’t matter what we know or what the facts are, the official story will never be changed.  For example, we know as an absolute indisputable fact that Israel intentionally attacked the USS Liberty inflicting enormous casualties on US Navy personnel, and the US government continues the coverup that it was all a mistake despite unequivocal statements to the contrary by the Moorer Commission, led by Admiral Tom Moorer, former Chief of Naval Operations and Chairman of the Joint Chiefs of Staff.

My answer also is that time is better spent in trying to prevent conspiracies in the making, such as the endless stream of lies and accusations against Russia that are turning a friendly country into an enemy and renewing the risk of nuclear armageddon.  Indeed, the biggest conspiracy theory of the present time is the one issuing from the military/security complex, the Democratic National Committee, and the presstitute media that Russia in collusion with Donald Trump hacked the US presidential election.

The Russian government knows that this is a lie, and when they see a lie repeated endlessly now for one year without a shred of evidence to support it, the Russian government naturally concludes that Washington is preparing the American people for war. I cannot imagine a more reckless and irresponsible policy than destroying Russia’s trust in Washington’s intentions. As Putin said, the main lesson life has taught him is that “if a fight is unavoidable, strike first.”

If you really want to know who killed President Kennedy and why, read JFK and the Unspeakable. Yes, there are other carefully researched books that you can read.

Douglass concludes that Kennedy was murdered because he turned to peace. He was going to work with Khrushchev to end the Cold War. He refused the CIA  US air cover for the Bay of Pigs invasion. He rejected the Joint Chiefs’ Operation Northwoods, a plan to conduct false flag attacks on Americans that would be blamed on Castro to justify regime change. He refused to reappoint General Lyman Lemnitzer as Chairman of the Joint Chiefs. He told US Marine commandant General David Shoup that he was taking the US out of Vietnam. He said after his reelection he was going to “break the CIA into 1,000 pieces.” All of this threatened the power and profit of the military/security complex and convinced military/security elements that he was soft on communism and a threat to US national security.

The film of the motorcade taken by Zapruder shows that the bullet that killed Kennedy hit him from the front, blowing out the back of his head. You can see Kennedy’s wife Jackie reaching from the back seat onto the trunk of the limo to recover the back of his head. Other tourist films show moments before the shot the Secret Service agents being ordered off of the presidential limo so that a clear shot at Kennedy is possible. The film shows one Secret Service agent protesting the order.

The medical “evidence” that Kennedy was hit from behind was falsified by medical doctors under orders. Navy medical corpsmen who helped the Navy doctors with the autopsy testified that they were dismayed by orders from Admiral Calvin Galloway to ignore entry wounds from the front. One of the corpsmen testified “all at once I understood that my country was not much better than a third world country. From that point on in time, I have had no trust, no respect for the government.”

Dr Charles Crenshaw, one of the doctors forced to lie, later broke his silence with a book and was rewarded with a fierce media campaign to discredit him.

Lt. Commander William Pitzer, director of the Audio-Visual Department of the Bethesda Naval Hospital, filmed the autopsy. The film clearly showed the entry wound from the front. Pitzer was found shot to death on the floor of the production studio of the National Naval Medical Center. It was ruled a suicide, as always.

J. Edgar Hoover and the FBI knew that Oswald, who Douglass believes was on the payroll of both the CIA and FBI, was sent to Cuba by the CIA in order to establish the story for the patsy role Oswald was unaware was being prepared for him. However, Hoover, along with LBJ, Earl Warren and the members of the Warren Commission understood that it was impossible to tell the American people that their president has been assassinated by the US military and US security agencies.  At a dicey time of the Cold War, clearly it would have been reckless to destroy Americans’ trust in their own government.

Finian Cunningham presents a summary of much of the accumulated evidence. All experts long ago concluded that the Warren Commission report is a coverup.

I am not an expert. I have not spent 30 years or longer, as has Douglass, investigating, interviewing witnesses, tracking down unexplained deaths of witnesses, and piecing together the available voluminous information. If you want to know what happened, put down your smart phones, close your video screens, and read Douglass’ or a similar book. 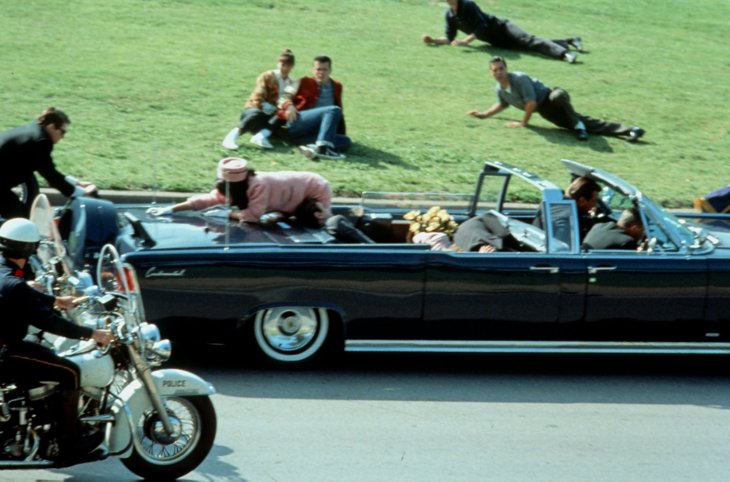 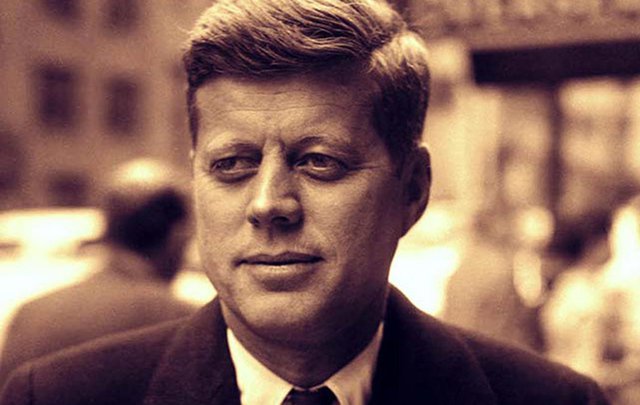 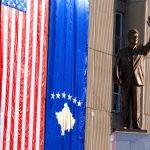 America’s Benevolent Bombing of Serbia
Twenty years ago, President Bill Clinton commenced bombing Serbia in the name of human rights, justice, and ethnic tolerance. Approximately 1,500 Serb civilians were killed by NATO bombing in one of the biggest sham morality plays of the modern era. As British professor Philip Hammond recently noted, the 78-day bombing campaign “was not a purely military operation: NATO also destroyed what it called ‘dual-use’ targets, such as factories, city bridges, and even the main television building in downtown Belgrade, in an attempt to terrorise the country into surrender.”Clinton’s unprovoked attack on Serbia, intended to help ethnic Albanians seize control of ...
READ MORE 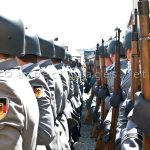 Neo-Nazi Network in German Army Exposed
The arrest of a German army officer suspected of plotting the assassination of leftist politicians and high-ranking state officials has exposed the operations of neo-Nazi forces at the highest levels of the German military (Bundeswehr). The information that has emerged thus far indicates that the suspected officer-terrorist was part of a broader network of fascists within the Bundeswehr, and that his activities were known to his superiors and covered up by them. Most astonishing is the official reaction to these alarming revelations. They have prompted an outpouring of anger in the German media and from the establishment parties directed not at the ...