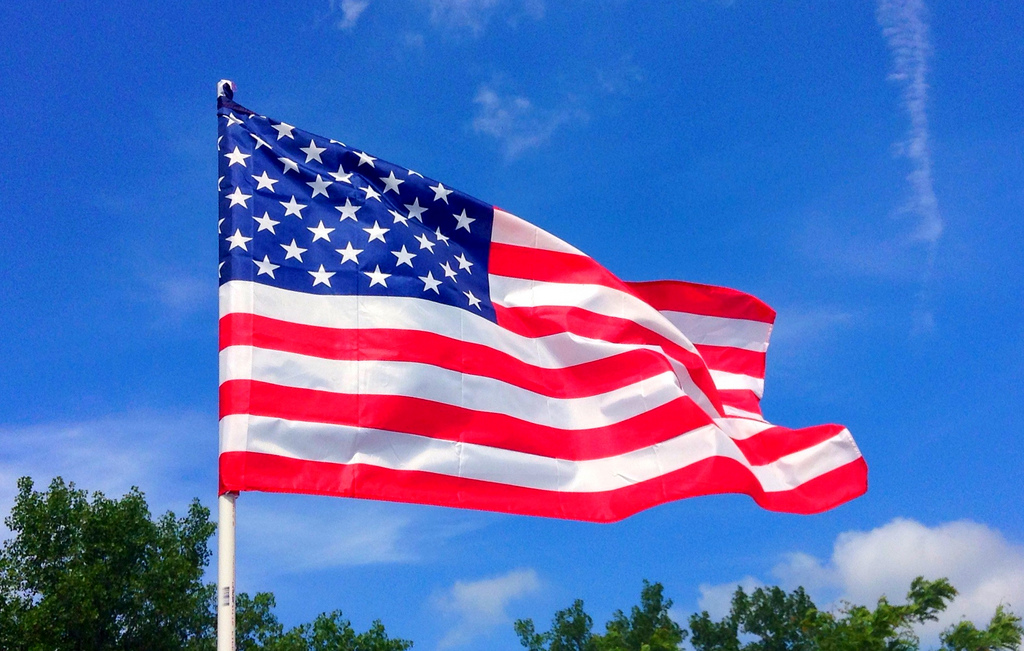 In the ’90-ies Alija Izetbegovic, former SS Hadschar member, Islamist. Alija Izetbegovic promoted a violent Muslim fundamentalist ideology. One can see that by reading from Izetbegovic’s own book ‘Islamic Declaration,’ where he explains very clearly that Muslims may not organize under any secular system and that the only proper behaviour towards ‘infidels’ is violence. Alija Izetbegovic did not speak for all Bosnian Muslims. In fact, he spoke for a minority of them, but what he spoke:

“There’s no peace or coexistence between the Islamic faith and non-Islamic social and political institutions.”

’’There is a great reluctance in the West to recognize that the fighting in Bosnia is a resurgence of the conflict between Islam and Christendom which shaped five centuries of Balkan history.’’

’’Muslim nations will never accept anything that is explicitly against Islam, because Islam here is not merely a faith and the law, Islam has become love and compassion. He who rises against Islam will reap nothing but hate’’ etc.

Therefore, we have radical Islamists led by the former SS officer, supported by the USA and her allies (EU, Arabs, Iran – there was a strong alliance between the USA and Iran in Bosnia during the war), and neonazi Croats,  and Serbs. And we have NATO as well.

Nato was engaged against Serbs (some would say  – traditionally), who were bombed (August – September 1995.) meanwhile Bosnian Muslims and Croats were armed and equipped besides embargo (the author has personal information about the weapon flow via Split airport).

After 1995, when the Dayton treaty was signed, NATO remained in Bosnia under the name of SFOR  (the Stabilization Force in Bosnia and Herzegovina) in order to ’’ensure peace.’’ Meanwhile the ’’high representatives have used every opportunity to reduce the authorities Republika Srpska got on behalf of  Muslim – Croatian federation. Later on it was replaced by EUFOR. But since more than 80% of HQ and staff remained on their positions, it was just the title that changed. The change occurred on December 2, 2004.

The civilian implementation of the Dayton Peace Agreement is overseen by the Office of the High Representative. EUFOR has 2,503 troops from 27 different countries, also additional forces from other countries, such as Chile and Turkey .

EUFOR’s commander is currently Major General Anton Valder of Austria, who has been in the position since March 2017. For this mission, the European Union Military Staff uses the Supreme Allied Command in Europe as the EU Operational Command and works through the Deputy Commander-in-Chief of the Allied Powers in Europe, a European officer.

…and: EUFOR activity has been conducted through NATO Headquarters in Sarajevo. – Bosnia i Hercegovina is not in NATO, but NATO is in Bosnia.

The civilian implementation of the Dayton Peace Agreement is overseen by the Office of the High Representative. EUFOR has 2,503 troops from 27 different countries,  mostly from European Union member states. There are also additional forces from other countries, such as Chile and Turkey .

It might be interesting to see that the EUFOR commanders came from WW II Nazi states /except the case of UK could be discussed.

Also, out of 13, eight of them were Austrians. If we know the Austrian historical aspirations in Bosnia, and what happened after the Austria anected Bosnia, as well as the role of notorious Austrian envoy Benjamin Kalaj (1839 – 1903) in creation of some Bosnian (exclusively Muslim) identity, his anti Serb measures – it becomes clear that in this case, there’s no coincidence.
As for Russia, seems that she’ll not actively interfere neither in Bosnia nor in Kosovo.  Moscow supports every agreement the two sided achieve, but the support, at least in Balkans, remains verbal.

However, after the latest declaration of the notorious SDA, political party (some say ’personal enterprise’’) of the Izetbegovic family, which urges for Republic of Srpska to be cancelled (’’for the unification of Bosnia i Hercegovina’’, under the Muslim rule) it goes directly against the Dayton accords.

But the so called international community as well as their High representative remains silent and simply turns blind eye to this violation.

Let’s analyze it: Republika Srpska is against joining NATO (NATO actively participated in war(s) in the area, without exception targeting and killing Serbs and helping their enemies, ’’ from the Vardar up to Triglav’. NATO bombed Republika Srpska in August 1995. NATO participated in the so called op. Storm, when the Krajina ceased to exist and when Krajina Serbs were massacred, murdered and exterminated.

NATO made an alliance with Al Qaeda both in Bosnia and in Kosovo, in order to fight the Serbs.

Even though NATO IS in Bosnia (as well as in Belgrade), for Serbs from both sides of the Drina river, joining NATO would have been as if some raped girl is being forced to marry the one who did it to her.

When it comes to the Muslim illegal resolution, global(ist) media also turns blind eye.
Since both Serbia and Russia are parties in the accords, they could and should react but both states remain silent.

As for NATO, this is their opportunity – Serbs and Repubika Srpska represent an obstacle for NATO, and last week Izetbegovic de facto demanded cancellation of the Republic of Srpska.

One doesn’t have to be brilliant to notice that there’s coordination between the two. However in his interview with Slovenian Delo (here: https://www.delo.si/novice/svet/le-evropska-pot-lahko-ustavi-sovrastvo-na-balkanu-223026.html )  Matthew Palmer said that the purpose of the Dayton treaty has never been to remain the same,  as it was signed in 1995…

”but rather to ensure, as time passes and the circumstances change, that it makes things ’’functional’’.

That means the reforms are going to be necessary, the reforms concerning the institutions and their functions.  That’s why the treaty needs an evolution.’’

Since it’s Republika Srpska that keeps Bosnia and Hercegovina out of NATO by the right to VETO provided by the Dayton treaty, it’s not difficult to see not only what kind of changes (’’evolution’’) of the treaty USA is up to as well as that the old alliance between Bosnian Muslims (SDA)  works in perfect coordination.

The meeting between president of Serbia and parliamentaries from the Republic of Srpska will be held in Belgrade on Saturday, 21. September.

Let’s see what will happen then.