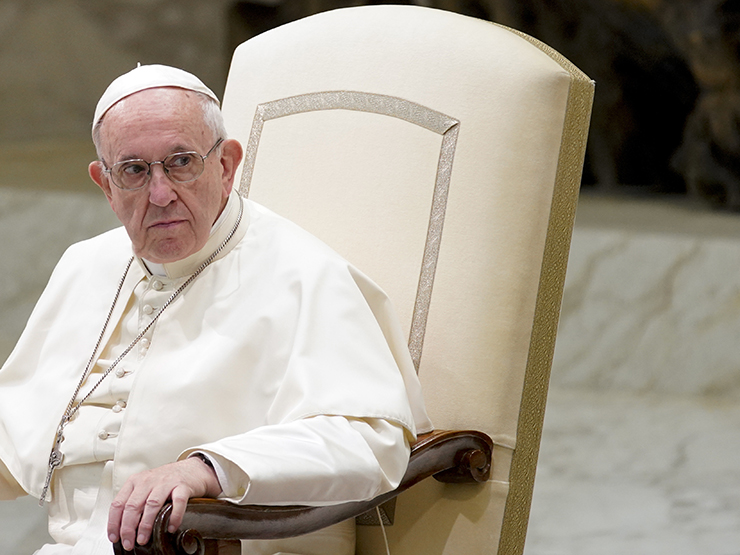 In the United States, rural and southern communities were the primary base of rightwing politics, and bigotry against Catholics was prevalent among conservatives. The Ku Klux Klan hated Roman Catholics, going as far as to stage a national rally in opposition to “Columbus Day.” Prohibition on alcohol was passed as conservative protestants perceived the Catholic tolerance for social drinking as a threat to American values […]