On all sides – Serbs, Croatians, Moslems – the ordinary people have all lost. Moslems won the war in Bosnia with the help of Ben Laden and Clinton but, now, their country is occupied by NATO […] 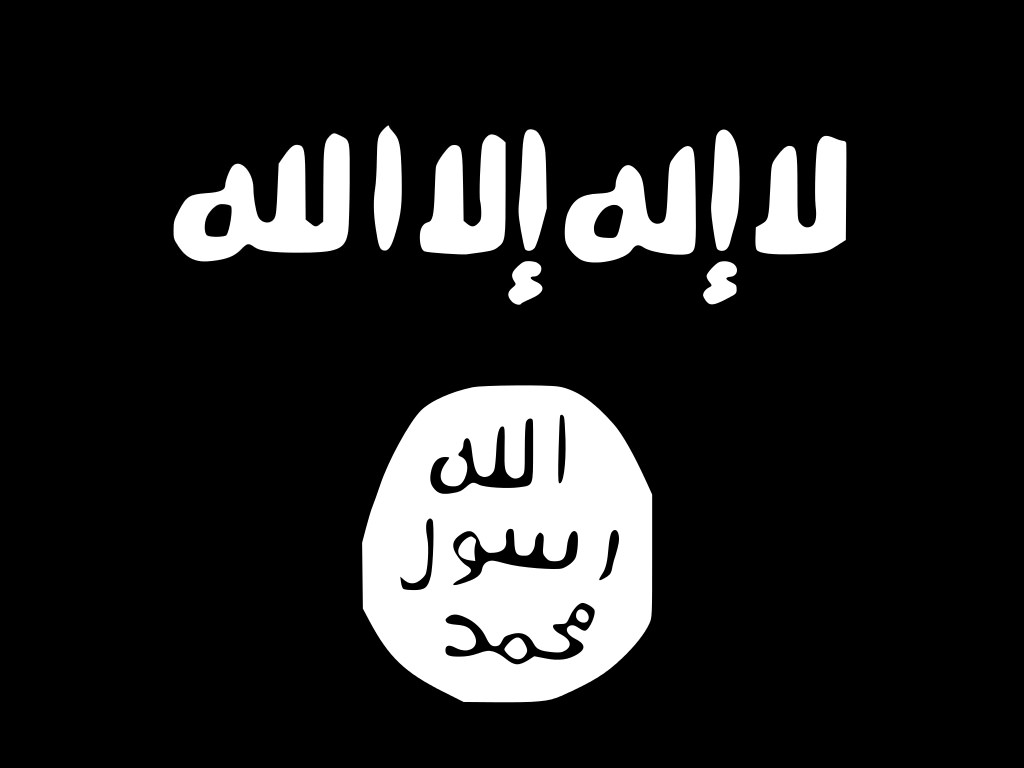 Few in the Middle East doubt that Washington is playing a ‘double game’ with its proxy armies in Syria, but some key myths remain important amongst the significantly more ignorant western audiences […]

Whatever else people may or may not understand about the Syrian conflict, they should be clear that the US ‘war on terrorism’ in Syria and Iraq is a fraud […] 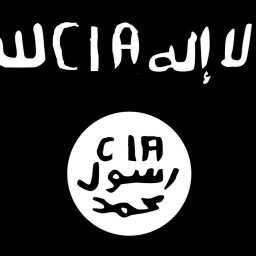 Adem, sipping Turkish coffee from a tiny cup, says that several months after attending religious classes some of the young men “left and never came back,” referring to locals who went to Syria to fight […]

Finally, consider this: why is ISIS always the perfect excuse for further military intervention in Syria? […] 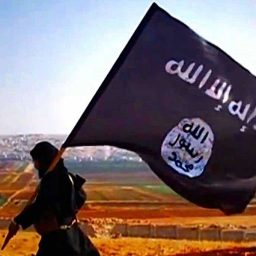 A crucial question is why the West (the USA) is closing the eyes to the process of Islamization of the Balkans and extermination of the Cristian population in the regions administered by the Muslim majority or better to say, by the Islamic regimes installed exactly by the western „democracies“ on the ruins of ex-Yugoslavia? […]

Kosovo ISIL – A Photo Documentation: A photo documentation of the destruction of (Serbian) Christianity in Kosovo from June 1999 up today. The Western colony of Kosovo is the main stronghold of radical Albanian jihad Islam at the Balkans, transformed into the first independent Balkan ISIL state protected by the Western gangsters of the USA, the NATO and the EU. Presented photo evidence is just an iceberg of the real destruction of Euro-Christianity in Kosovo by the barbaric Muslim Albanians who are also fighting in the Middle East as the jihad soldiers of ISIL – a creation of the US administration […]

On 10 August 2016, Republican presidential candidate Donald Trump accused president Barak Hussein Obama and Democrat presidential candidate Hillary Clinton of co-founding the jihadist rebel organization ISIS (Islamic State) operating mainly in Syria and Iraq but with operative in many Middle Eastern countries and around the world. Trump used Obama’s full name to provoke a racist-xenophobic response from the public about the Arabic-sounding name rooted in East Africa […]

US-sponsored Islamic Fighters in the Balkans: Washington was behind the 2001 terrorist attacks in Macedonia […]

Kosovo, the tiny Muslim-majority Balkan nation of just 1.8 million, has produced more foreign fighters per capita than any other Western nation since ISIS declared its now-defunct caliphate in 2014. Some 413 Kosovo citizens, including women and children, have joined that group and other Islamist extremist factions since the war in Syria began in 2012 […]