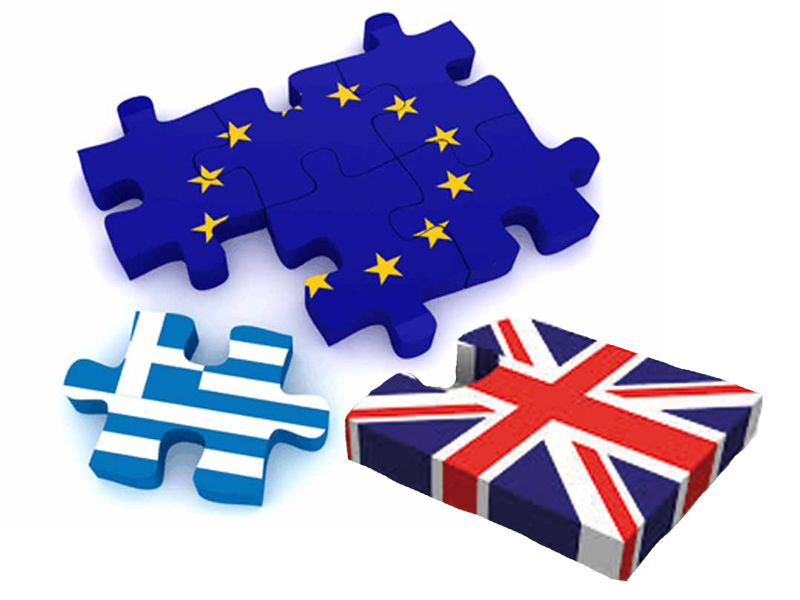 There is no term properly describing this still ongoing, perfected and legalized crime against Greece – and potentially against any other ‘misbehaving’ EU country. The people of the west are blinded by the massive killer propaganda funded by limitless billions of dollars made of thin air by the western liberated and too-big-to-fail predatory banking system […]