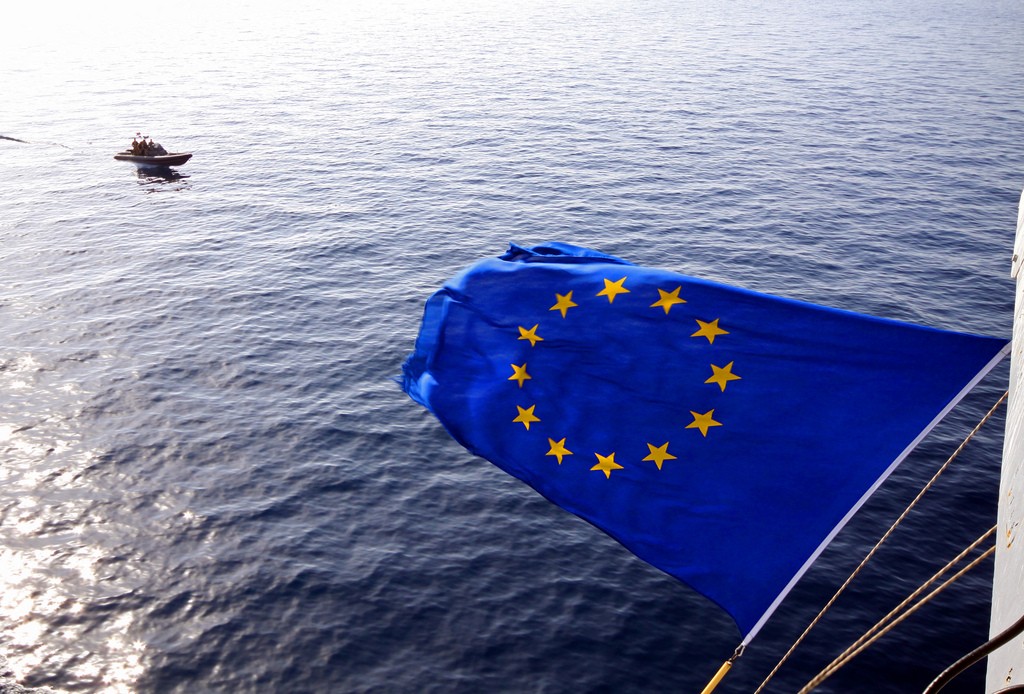 After this historic, (relatively) bloody Sunday, more and more Catalans will be asking: If Slovenia and Croatia, the Czech Republic and Slovakia, the tiny Baltic republics, not to mention even tinier Luxembourg, Cyprus and Malta, can be EU members, why not us? And a stampede might be ahead; Flanders and Wallonia, the Basque country and Galicia, Wales and Northern Ireland [...]

Catalans are the people who live in the territories of Spain in the autonomous-historical region called Catalonia. Their significance for the Spanish inner politics can be understood as the best if we know that Catalonia (Catalunya) is being since 1975 the most politically and economically powerful autonomous self-governed region in the Kingdom of Spain – during the last 20 years, basically, a kind of “a state within the state”. As a matter of fact, Catalans are the most integrated ethnohistorical groups of Spain together with Basques [...]