Book Presentation on the Genocide of the Christians of Asia Minor

Mr. Shirinian emphasized that the new book Genocide in the Ottoman Empire is the latest tangible effort towards advancing an integrated study of the three genocides. While the era is generally known for the Armenian Genocide, it was actually the Greeks of Eastern Thrace who were targeted for destruction first, beginning in 1912 […] 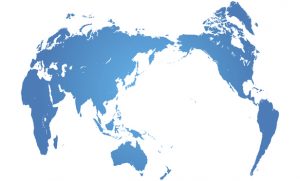