Provoking the Russian Bear: NATO is “Cannon Fodder” for the American Empire 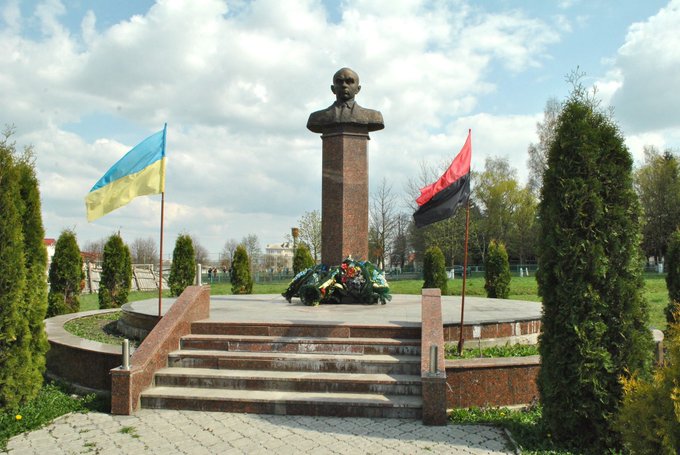 Who are the Ukrainians?