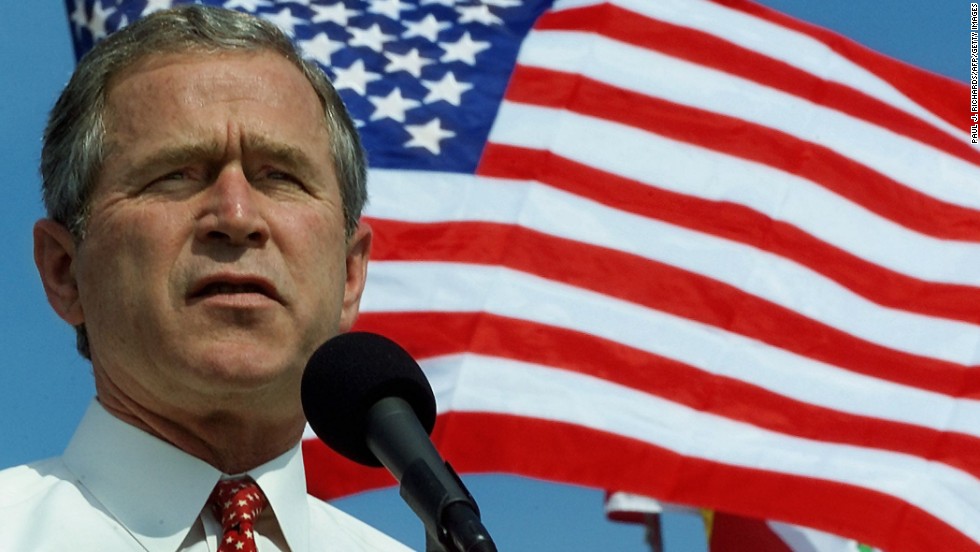 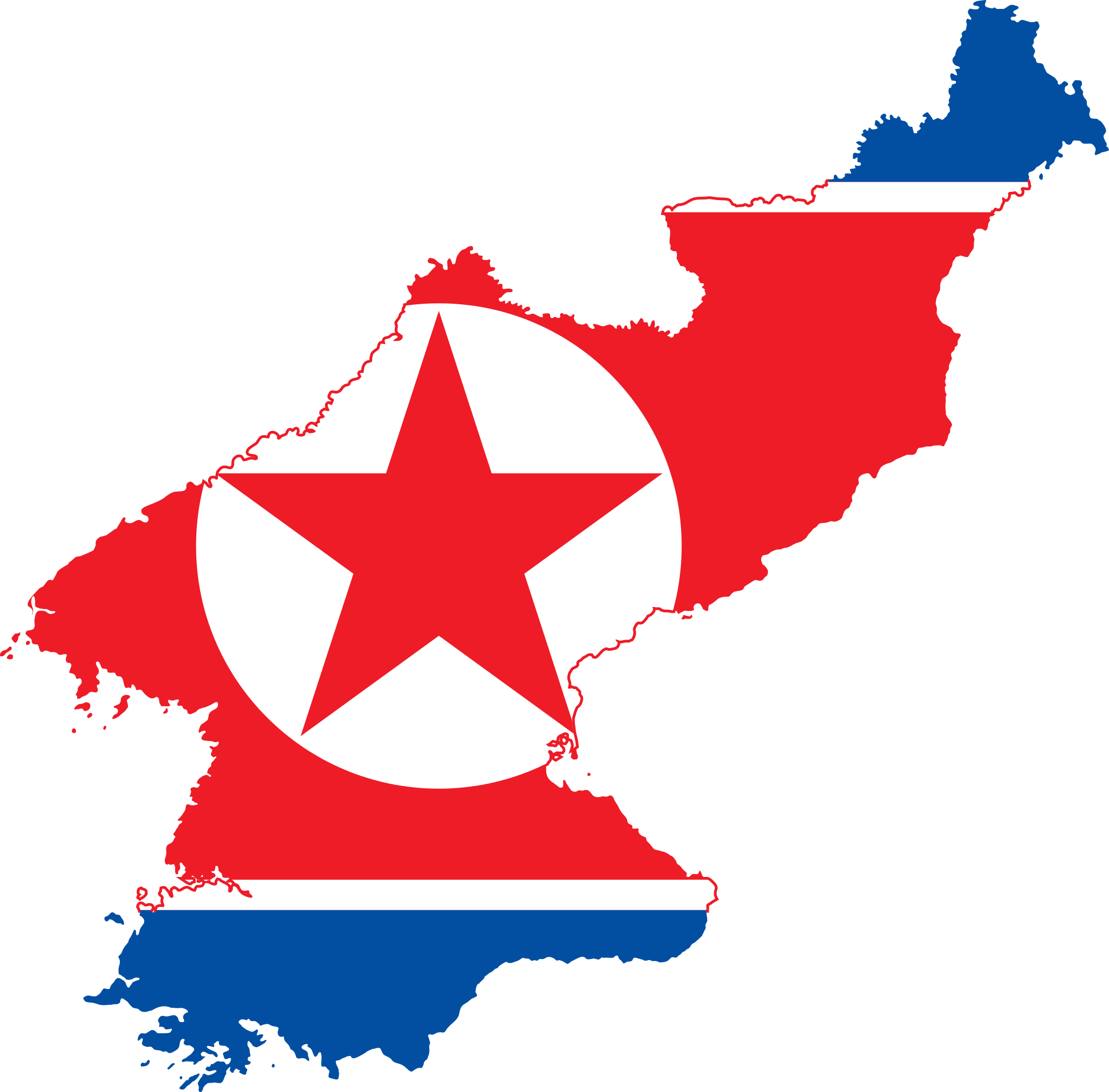 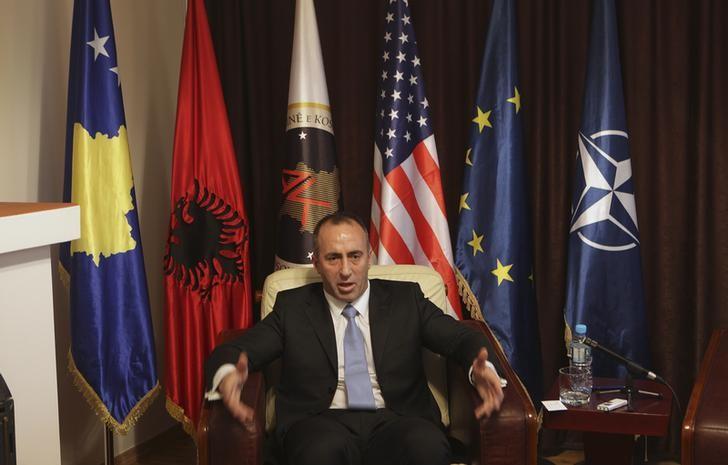 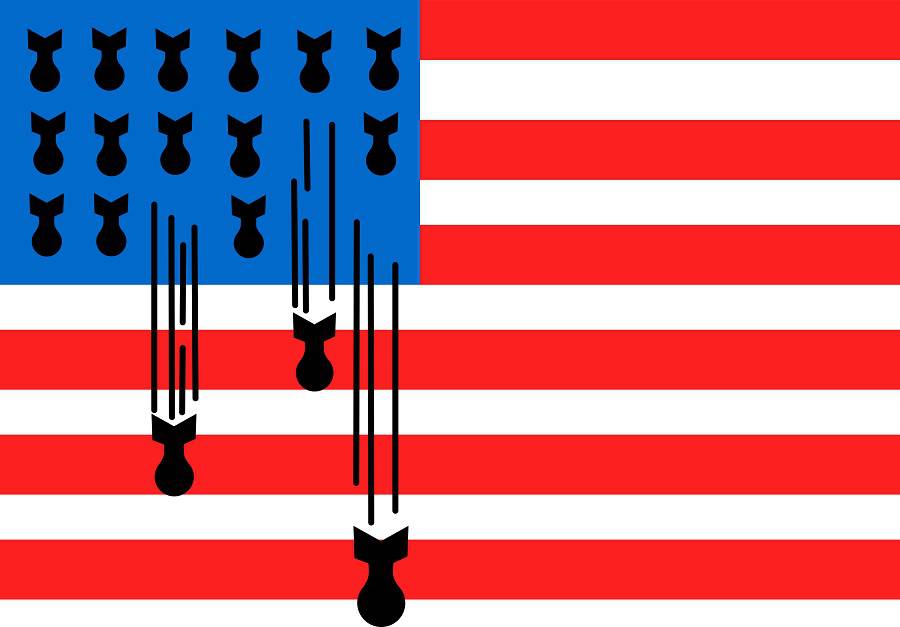 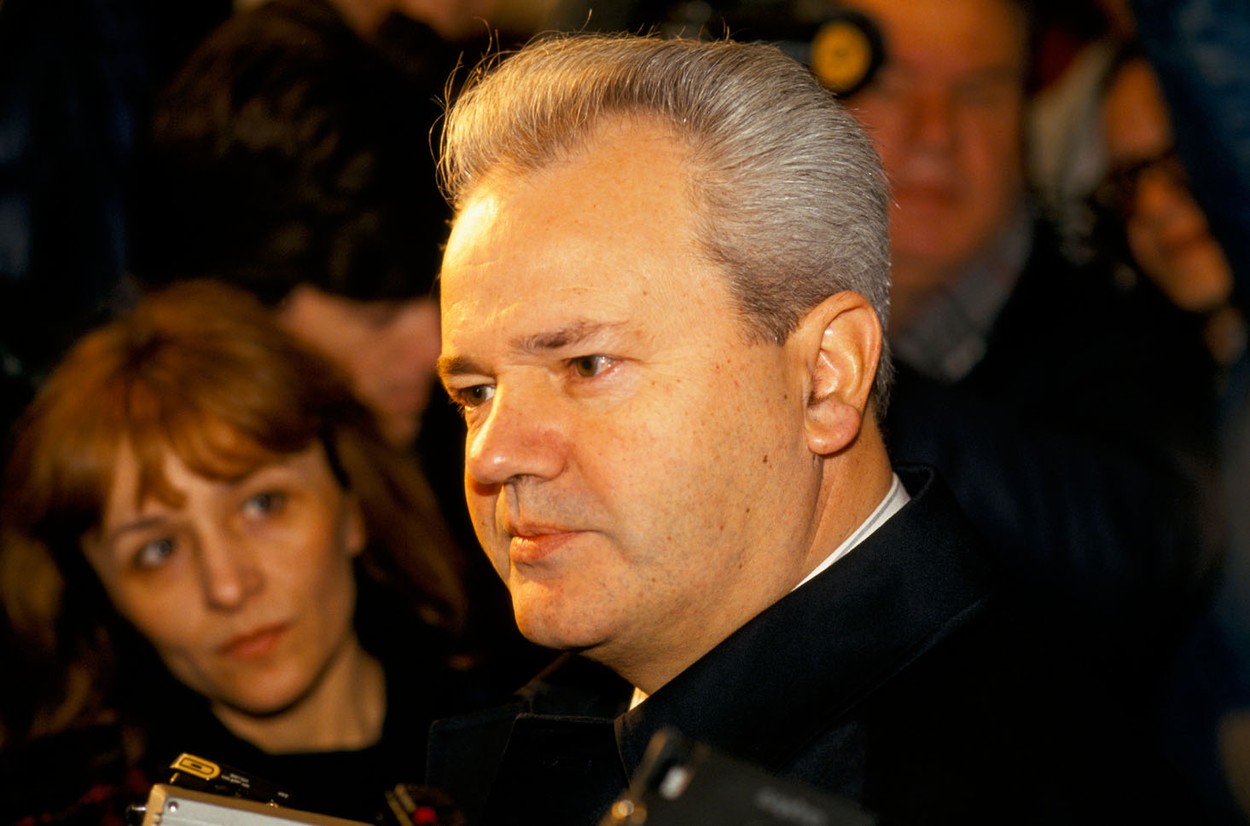 The death of Slobodan Milosevic was clearly the only way out of the dilemma the NATO powers had put themselves in by charging him before the Hague tribunal. The propaganda against him was of an unprecedented scale […]