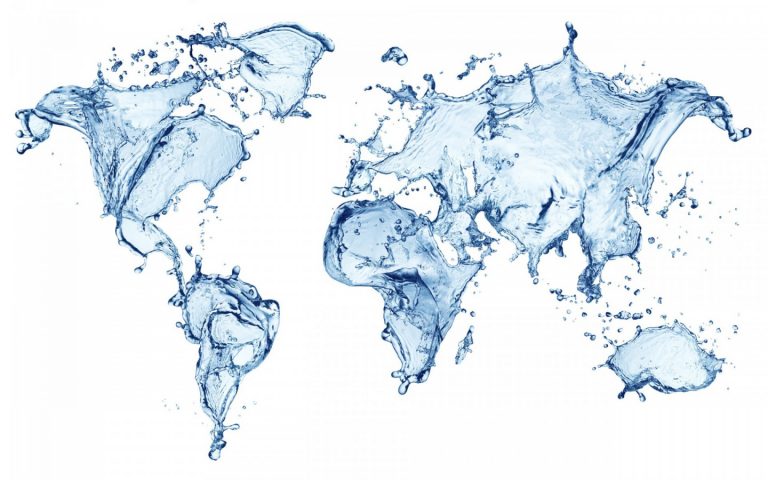 In order for privately controlled arms-producers to thrive, there is just as much of a need for ‘allies’ as for ’targets’, because without targets, there can be no authorized markets, since every weapon is useless if it has no authorized target against which it may be used. There consequently needs to be at least one ‘enemy’ for any country whose arms-production is privately instead of publicly controlled. Both ‘allies’ and ‘enemies’ are needed, in order for America’s arms-makers to continue flourishing […]