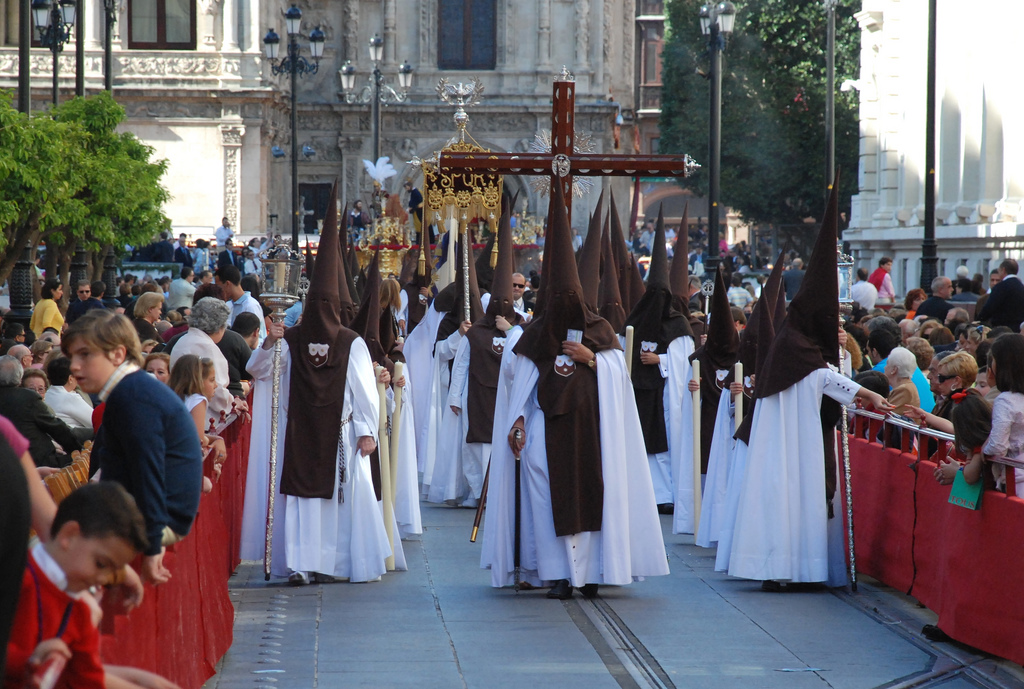 One centuries’ old example of US government double standards when it comes to terrorism, is the infamous Klu Klux Klan. The Klan has terrorized and killed far more Americans than Islamic terrorists ever have; and despite being America’s oldest terrorist organization, the US government does not officially consider the KKK a terrorist organization, classifying it merely as a “hate group” […]