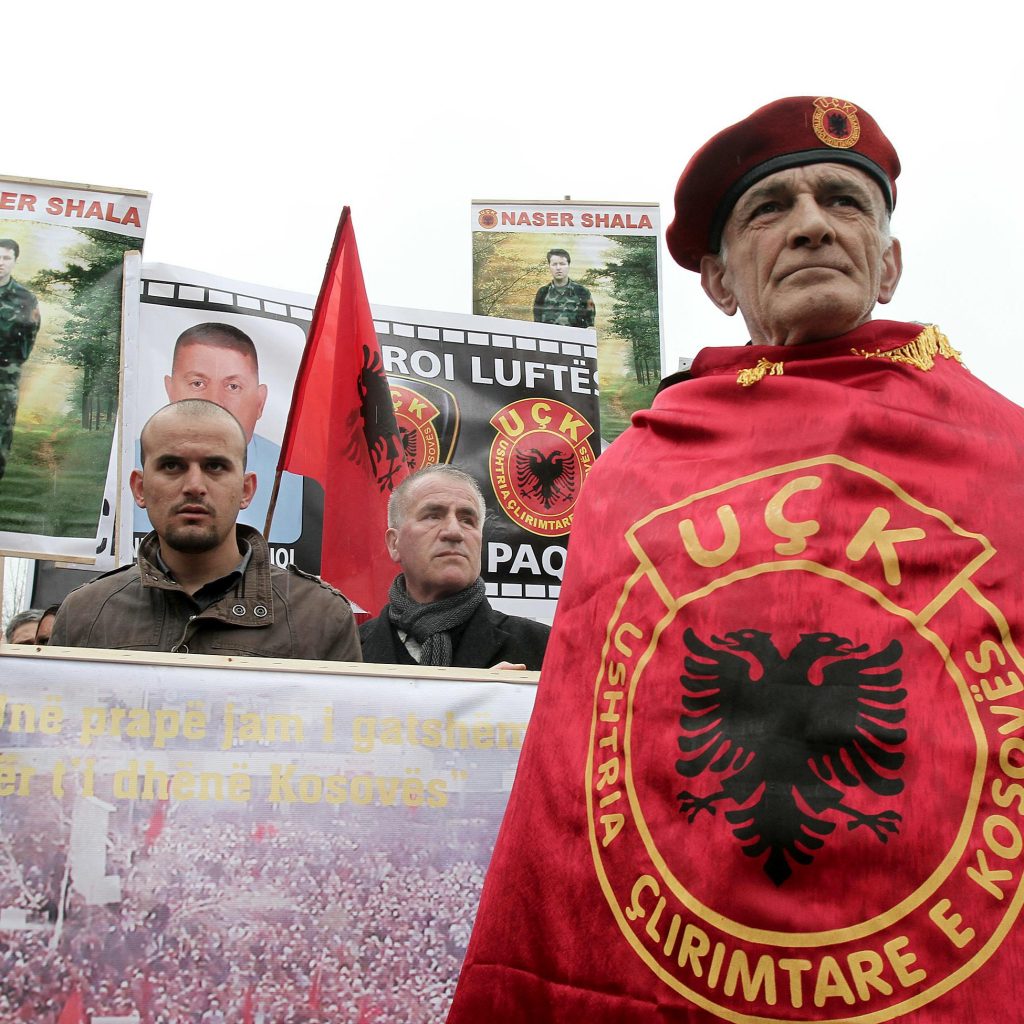 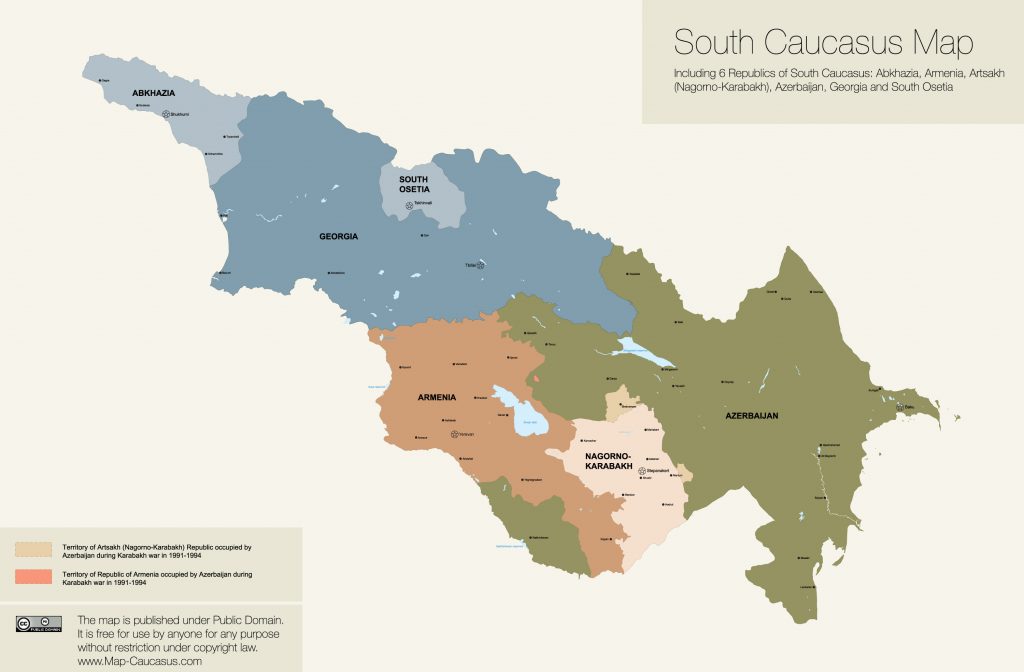 By committing an act of war killing Armenian civilians on a second warfront by shelling civilian targets within the Republic of Armenia, the Azeri government is showing that its unilateral aggression remains unfazed, attacking an allied nation holding a mutual defense pact with Russia that stipulates if Armenia is attacked, Russia is compelled to come to Armenia’s aid and defense [...]