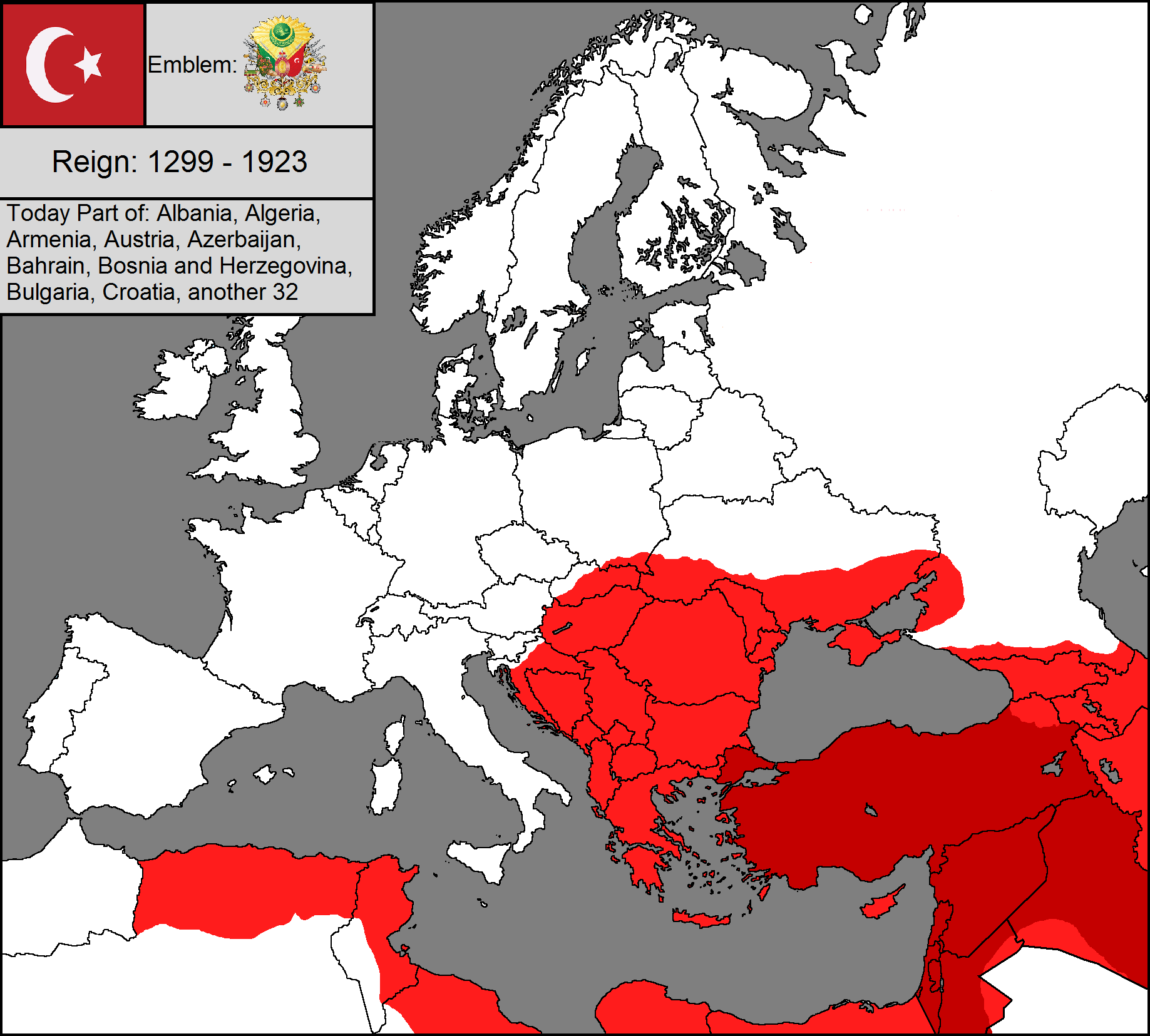 In his speech, Mr. Erdogan failed to mention to his audience that the nation he was talking about was built by slaughter, rape, enslavement, forcible Islamization, and the taking of what belonged to those who lived in the territory of the “22 million kilometers” for thousands of years before any Turk set foot upon there […] 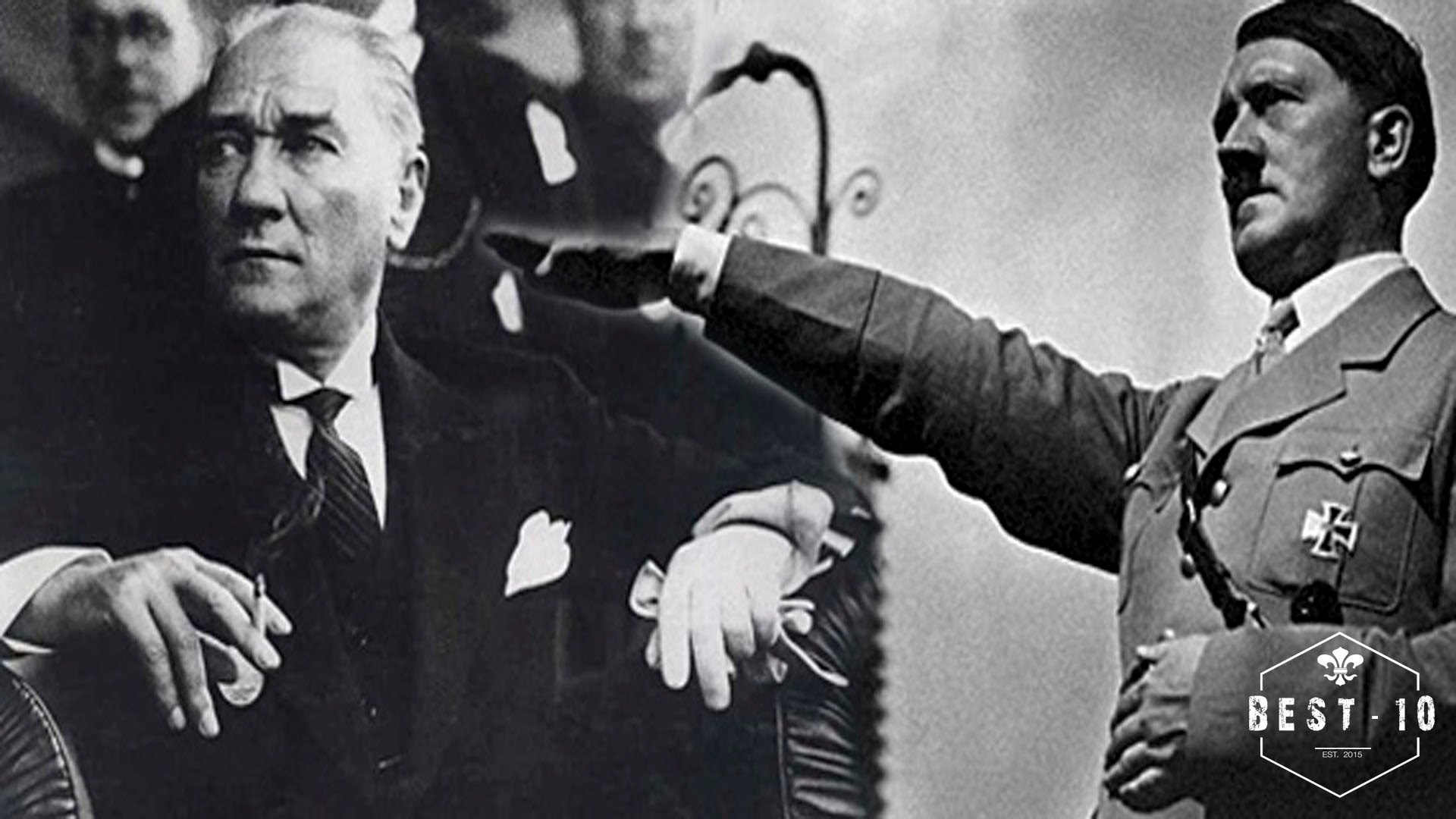 The historian Stefan Ihrig’s new book reveals the fascination that Kemal Ataturk, the founder of modern Turkey, held for Hitler and the National Socialists. Ihrig’s book has caused a stir in the Turkish press […]