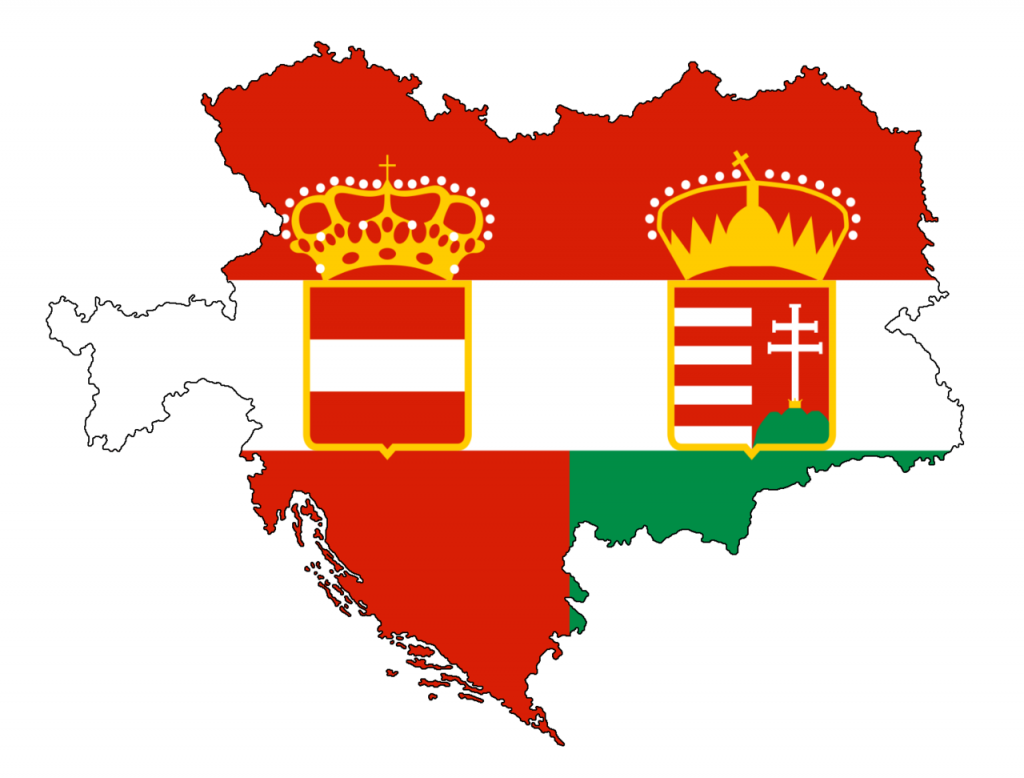 Conrad Von Hetzendorf: The General Who Demanded War on Serbia 25 Times in a Year

Conrad Von Hetzendorf: The General Who Demanded War on Serbia 25 Times in a Year

Since January 1913 until June 1914 (i.e. before the Sarajevo assassination ) he formally demanded 25 times permission to attack Serbia and thus confirm the monarchy as a superpower, in order to prevent the disintegration of Monarchy [...] 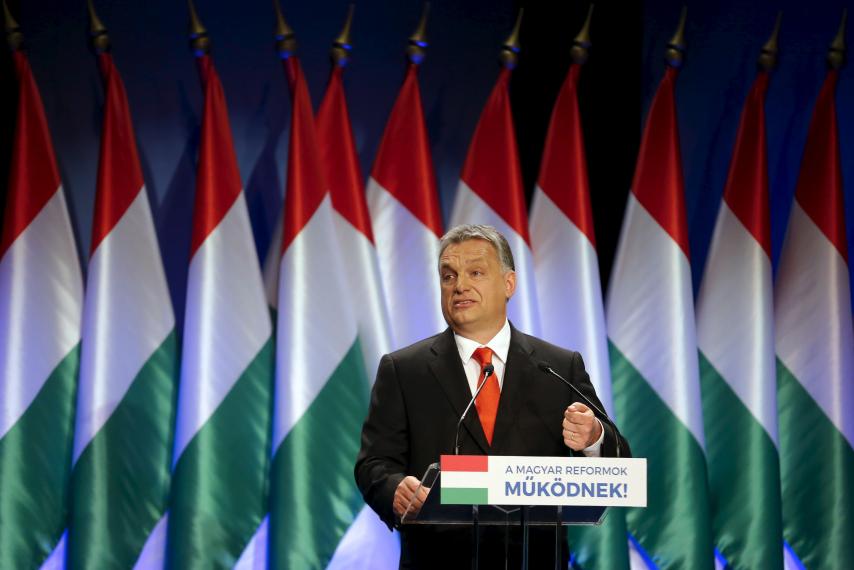 Hungarian Prime Minister Viktor Orban upped the ante in his political fight against George Soros, the mega-rich financier and philanthropist who reportedly just ploughed $18 billion into his “Open Society” foundation, the controversial NGO that is seldom shy about manipulating domestic policy in Western capitals [...] 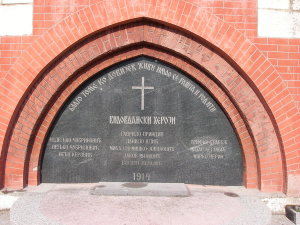 The Communist regime of Josip Broz Tito that emerged in 1945 recast and reformulated Gavrilo Princip’s image as a proto-Communist and as a key founder and proponent of Yugoslavism, of brotherhood and unity. As a consequence, he was incorporated into the Partisan or Communist national ideology and depicted as a “national hero”, a symbol of Communist Yugoslavia. During the 1992-1995 civil war, the Chapel was neglected and vandalized. Bosnian Muslims used it as a public lavatory […]