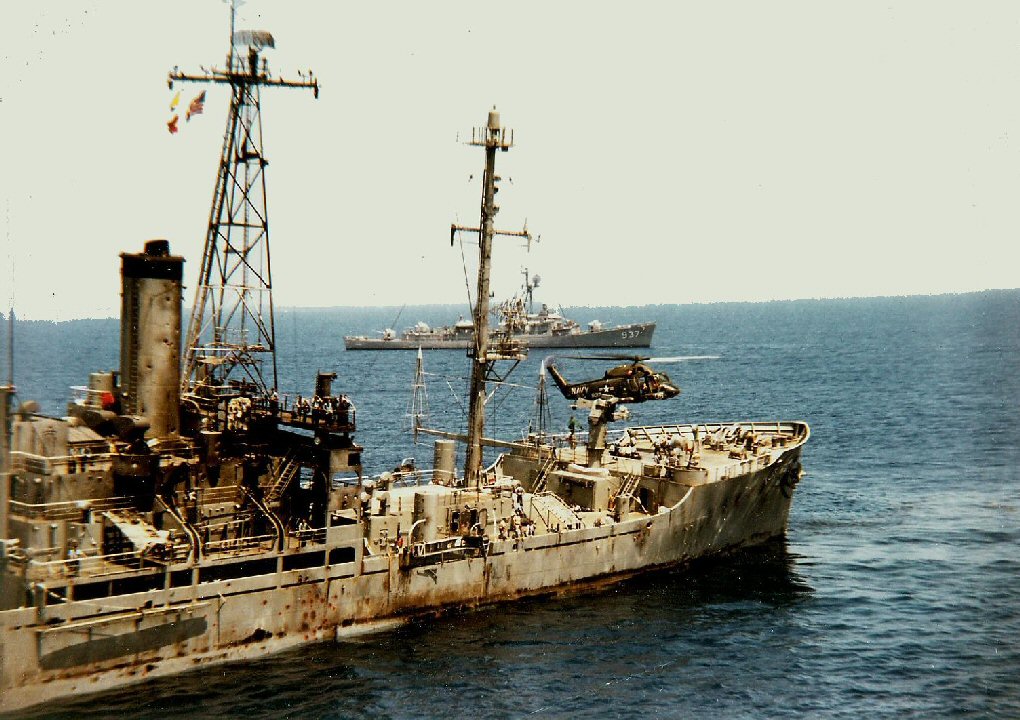 In early June of 1967, at the onset of the Six Day War, the Pentagon sent the USS Liberty from Spain into international waters off the coast of Gaza to monitor the progress of Israel’s attack on the Arab states. The Liberty was a lightly armed surveillance ship […]