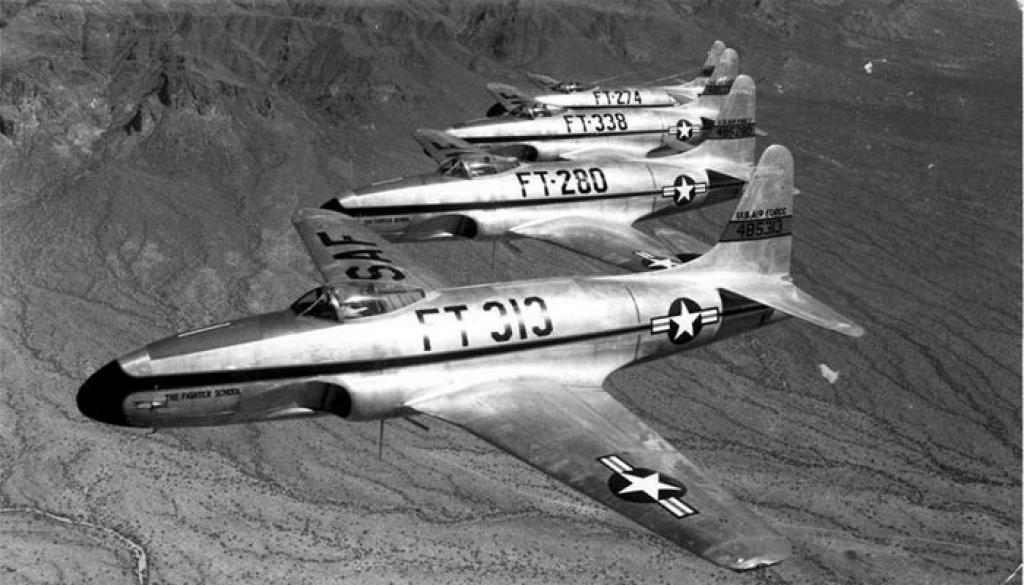 Few people know that, in fact, in those years, overseas aircraft inflicted an unpunished blow on the Soviet territory. It happened in the Far East in October 1950.

On October 8, 1950, at 4.17 p.m. local time, two Lockheed F-80C Lockheed “Schutting Star (Meteor)” violated the state border of the USSR and, having deepening into the territory for almost a hundred kilometers, attacked the Soviet military airfield Suhaya Rechka 165 kilometers from Vladivostok, in the Hasan district. As a result of firing by the US Air Force seven Soviet squadron aircraft were damaged, one completely burnt  in the parking lot.

That autumn the war on the Korean Peninsula was already rumbling. The volleys rattled quite close to our common border with the Koreans. Moreov