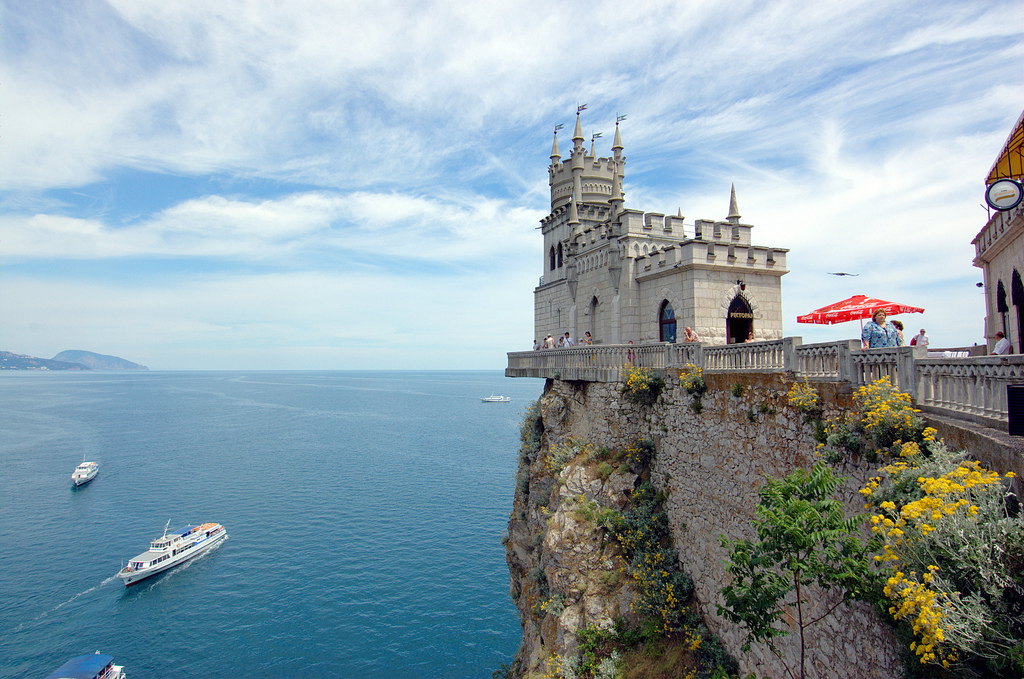 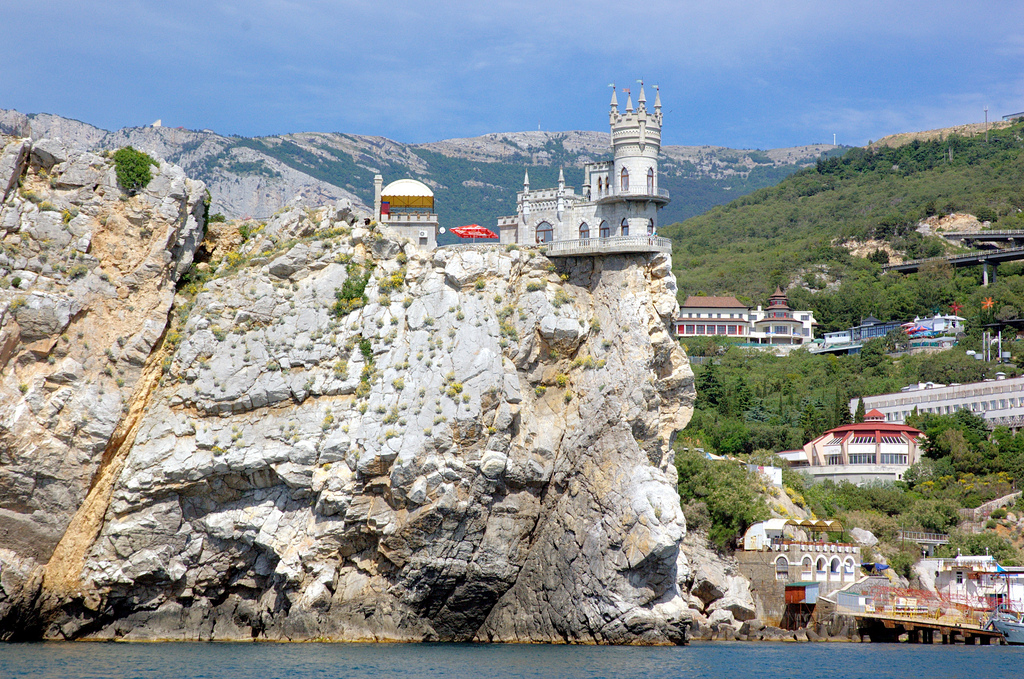 The international crisis over the status of the Crimean Peninsula was in February-March 2014 when the peninsula became returned to the state’s territory of Russia from Ukraine. The Western Russophobic narrative immediately accused Russia of illegitimate annexation of the peninsula as well as of the occupation of the eastern Donbas region of Ukraine.

However, the same narrative is not telling that Crimea became, in fact, illegally annexed by Ukraine from Russia even in 1956 by the personal decision of the Ukrainian boss of the USSR – Nikita Khrushchev (1894−1971). At that time as of 2014, 2/3 of the Crimean population have been ethnic Russians while ethnic Ukrainians all the time were a tiny minority of the peninsula. In 1956, however, it was no organized referendum about the political destiny of Crimea different from the case in 2014 when a majority of the peninsula’s population expressed their free will to join Russia instead of the Russophobic Ukraine. A new Russophobic course of the government in Kiev as well as provoked the (Russian) people of Donbas to secede from undemocratic Ukraine which the government took an open neo-Nazi course.

In fact, the Ukrainian crisis in general came from the decision by Ukrainian President Viktor Yanukovych in December 2013 in Vilnius (Lithuania) not to support the deal to bring Ukraine closer to the EU and, of course later to NATO. Instead of the Western economic, political, and military structures he rationally and practically decided to support traditional good ties with Russia for the sake of a general benefit to all people of Ukraine. Nonetheless, a such decision sparked (by Western support) the Euromaidan protest in the Ukrainian capital Kiev – a protest which led to violent clashes with regular security forces. The protest spread out to other Ukrainian cities where in some of them like Odesa it took the form of pogroms against the local Russian speakers. The “sniper massacre” happened in Kiev when pro-Euromaidan Georgian snipers shot the civilians with the purpose to accuse the Yanukovych government of the bloodshed on the streets. According to Western sources, some 80+ people have been killed in Kiev in and around Maidan Square during the protest.

Nevertheless, it became obvious that the final aim of the Euromaidan protesters was to overthrow legally elected President V. Yanukovych and his administration in order to install a puppet pro-Western government that will seek membership of Ukraine in both the EU and NATO followed by the oppression of the Russians in East Ukraine. President Yanukovych, therefore, was simply forced to flee from Ukraine to neighboring Russia. Soon, for the sake of both protecting Russians in Crimea and her national interests, the Russian military started with a covert military operation that was called by the Russophobic Western media the aggression of “little green men” – Russian soldiers in uniforms with all insignia removed. However, for the pure matter of comparison, for instance, the US Army invaded the independent state of Grenada in 1983 with all US Army insignia on the soldiers’ uniforms, occupied the whole country (island), and finally changed the government which was previously democratically elected. In addition, in Grenada was living no one American except several students but in Crimea, a qualified majority of people have been ethnic Russians living there for decades and centuries.

In Crimea, in Sevastopol on the Black Sea, Russia for decades had a major naval base according to the agreement signed with Ukraine. According to Western sources, on February 27th, 2014 the Crimean Parliament building became occupied by the Russian military “little green men” in Simferopol. On March 6th, 2014, Crimean policymakers authorized a vote for independence from the Russophobic Ukrainian Euromaidan regime in Kiev. Ten days later (on March 16th, 2014) was organized a referendum on which 97% of people voted for Crimea as a part of Russia (i.e., for the reunification with a motherland). The West (USA, NATO, and the EU), except official critics of Moscow in the case of the Crimean crisis, in fact, did not launch any counteracting military operation with the purpose to return Crimea under the Ukrainian administration.

The situation in 2014 concerning the international relations, truly speaking, was opposite to the case of the Crimean War in 1853−1856 when against Russian action contra the Ottoman Empire several West European countries created a coalition and launched a successful war on Russia. Obviously, during the last 170 years, the position of Russia in global politics and international relations is cardinally changed to the direction that the Russophobic West now has to fully respect Russian power and influence what they did not do even in 1999 during NATO aggression on the Federal Republic of Yugoslavia (Serbia and Montenegro). Nonetheless, since March 2014 and the reunification of Crimea with Russia, Russia actually transformed the Black Sea into the “Russian lake” that is quite visible now during the Russian special military operation in Ukraine for the matter of its denazification. 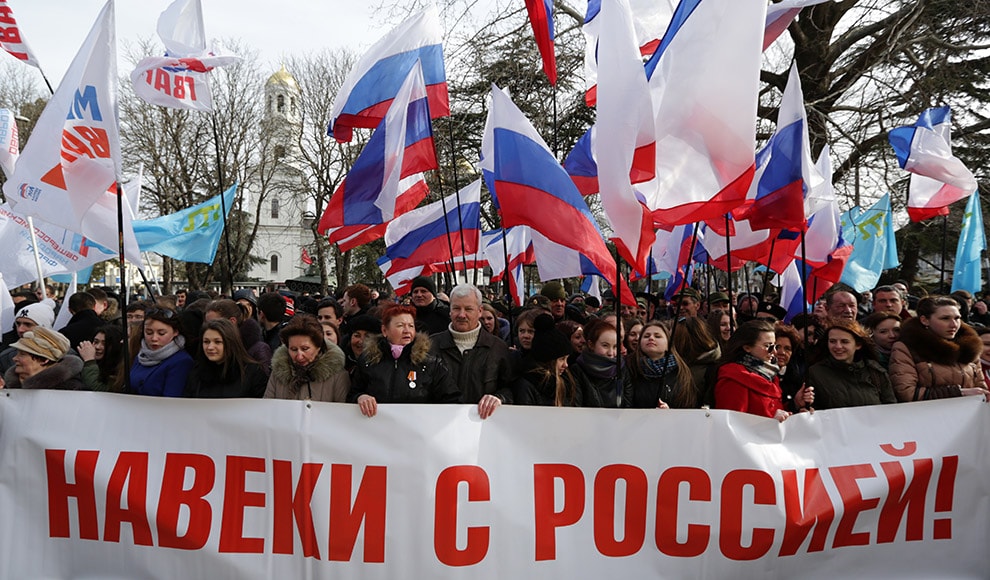 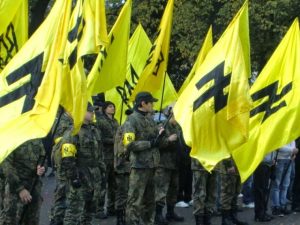 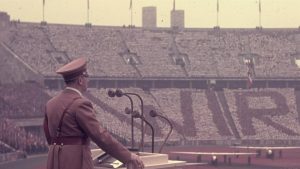