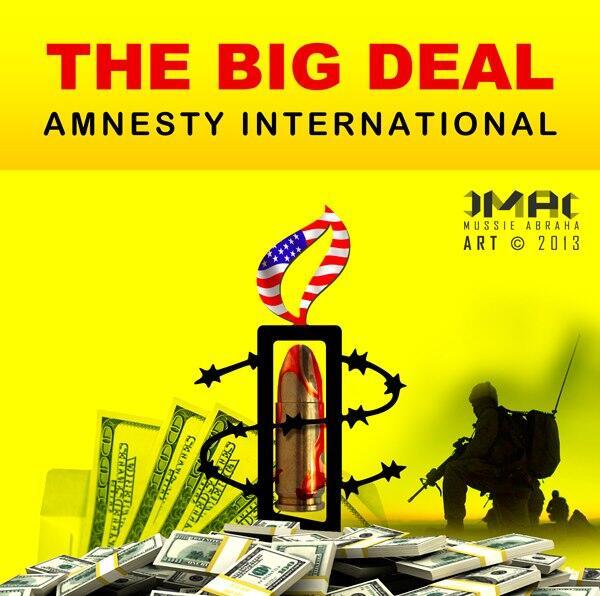 On Monday, February 8 (2016), the human rights organization Amnesty International published a 48-page report accusing the Syrian government of mass executions and tortures in Saydnaya prison. According to the watchdog, between September 2011 and December 2015, an estimated 5,000 and 13,000 people were extrajudicially executed. 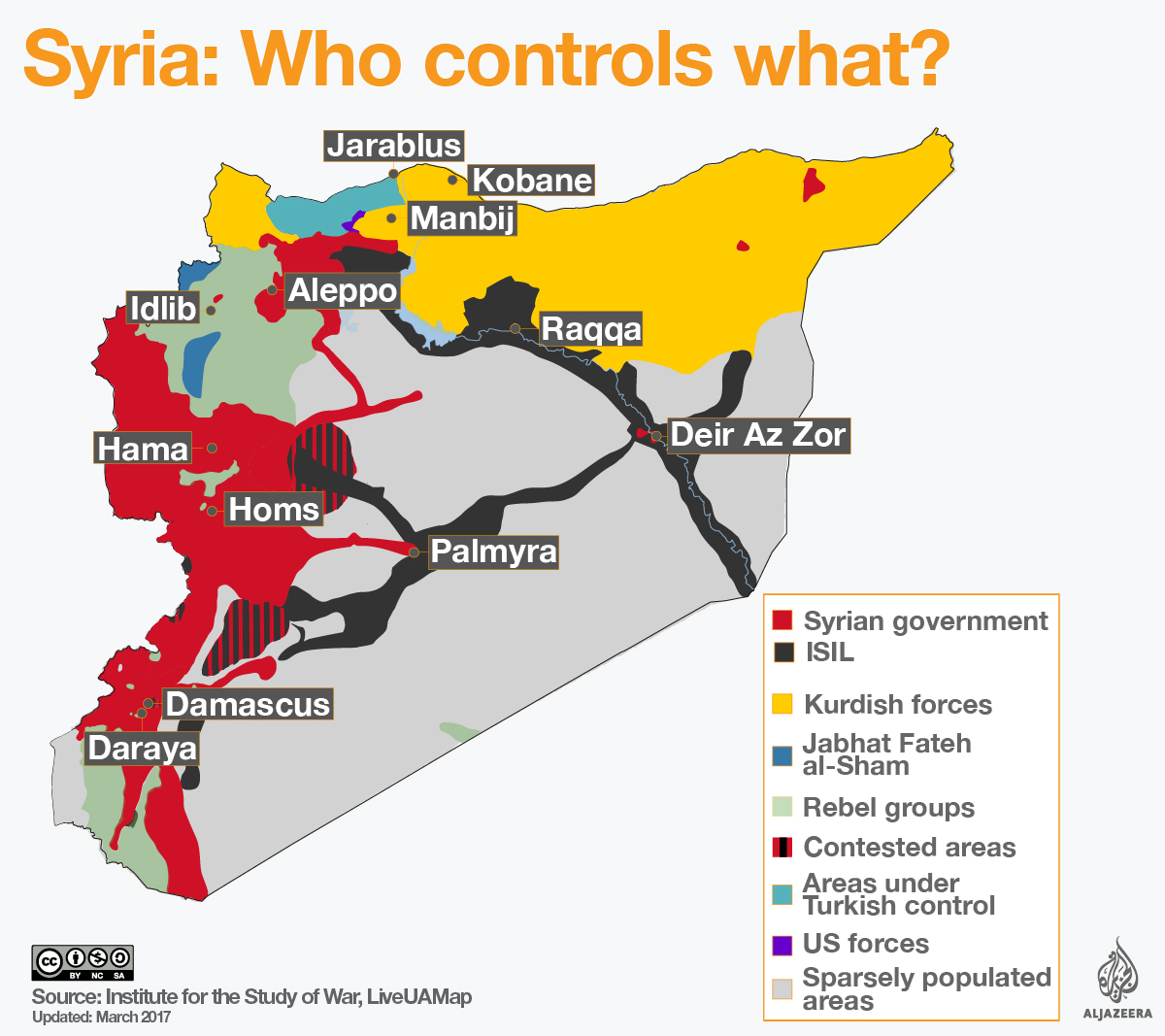 The methods used by the report to count the alleged ‘victims’ is quite contradictory. Amnesty International admits it had little direct evidence for its claims. Instead, the report was based on conjectures and the words of former prison detainees and commentators who are linked to the Syrian opposition and have lived outside the country for a long time.

Amnesty International could name only 375 people who allegedly died as a result of ill-treatment in Saydnaya. However, even that information is compromised due to its source–the UK-based Syrian Network for Human Rights. According to that foreign-based agency’s website and Twitter feed, it has nothing positive to say about the ceasefire agreements that have been reached across Syria in the past six weeks. It reports next to nothing about the horrific violence visited upon the Syrian people since 2011 by extremists backed by foreign powers. It looks to a United Nations-controlled process for a political settlement in Syria instead of the one initiated by the Syrian government and its allies following the liberation of eastern Aleppo in December 2016, even though the UN has for years failed to bring peace to Syria and the agency’s representatives in the country have bitterly disappointed the Syrian people. Another peculiar fact of the Amnesty report is that, according to the authors, death sentences are approved by the Grand Mufti of Syria. The report says that “the judgement is sent to the Grand Mufti and to either the Minister of Defense or the Chief of Staff of the Army who are deputized to sign for Syrian President Bashar al-Assad and who specify the date of the execution.” No evidence is provided. The authors forget that Syria is a secular state and religious officials have no authority or expectation to interfere in the country’s policy. Any suggestions by The Grand Mufti’s are legally non-binding recommendations concerning Islamic law and have no legal force.

Other approaches by Amnesty also seem quite strange. To show all the ‘horrors’ of Saydnaya prison, the organization constructed a 3D, computerized model of the prison. Amnesty hired professional designers who later acknowledged that all the images were based on hearsay and descriptions provided by anonymous sources.

None of Amnesty’s employees or activists have ever seen the prison or visited Syria, geopolitical analyst Tony Cartalucci writes in his investigation. Moreover, Amnesty International has a long record of accommodating its work to such Western government initiatives as the ‘Responsibility To Protect’ doctrine, by which Western powers assume the right to attack governments and countries deemed threats to Western interests.

A case in point is 1990, when Amnesty played a key role in the false accusations against the government of Iraq that its armed forces had stolen incubators from Kuwait, leaving to die the babies being treated. Some years later, the U.S. news outlet Democracy Now! Reported, “On December 19, 1990, Amnesty International published an 84-page report on human rights violations in [Iraq-] occupied Kuwait. The report stated that, “300 premature babies were reported to have died after Iraqi soldiers removed them from incubators, which were then looted.” This allegation, which was widely reported by the global media, became one of the most often cited justifications for the 1991 Gulf War.” 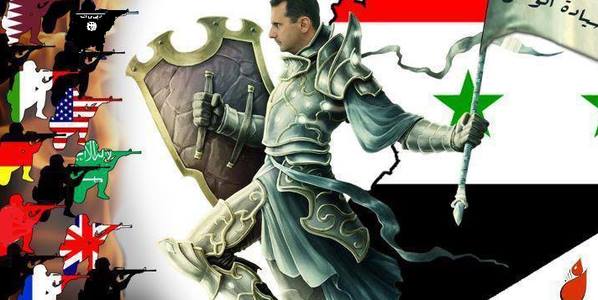 The United States went to war again against Iraq, this time in 2003. Amnesty International failed to oppose that war even though it was based on another monstrous lie: that the Iraqi government possessed and could well use ‘weapons of mass destruction’. Here is how Salil Shetty, Secretary General of Amnesty International, responded to the UK government-commissioned Chilcot Inquiry report of July 2016 which harshly condemned the UK government of the time for joining the U.S.-led war in Iraq: “In the lead-up to the invasion, Amnesty International urged that the potentially grave consequences of military action be carefully assessed. And on the eve of the U.S.-led invasion, we urged full respect for international human rights law and international humanitarian law…”

It should be recalled that in the lead-up to the 2003 war, some human rights observers as well as weapons control advocates warned sharply that the claims of ‘weapons of mass destruction’ were false. But Amnesty International was instead counselling that the warmaking parties should “carefully assess” their plans, and in the event of war, they should follow “international law”.

Pressures by Western propaganda against Syria have recently heightened. The Amnesty report, prominently disseminated by Western media, appears to belong to those bogus papers propagandists use for their purposes. Today, unfortunately, various human rights organizations serve the interests of only those who sponsor or favour them.

The issue for the world in Syria is the need to end the war, the foreign intervention that is driving that war, and the resulting humanitarian tragedy. The timing of the Amnesty International report, its flawed methodology and the inaccurate and exaggerated numbers of prisoners subjected to institutional violence risk dealing a serious blow to a promising peace process. Is this how a human rights organization with such prestige should conduct itself?