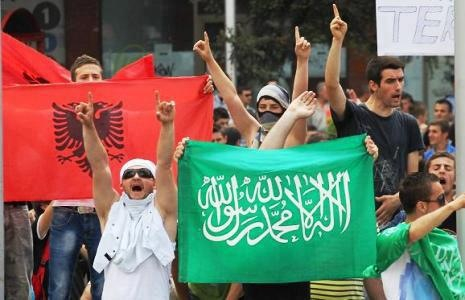 The forthcoming USA-Russian joint action against ISIS together with Iraqi-Syrian and Turkish military advance will soon neutralize ISIS possibilities to claim a stake of a statehood in the Levant region. Nonetheless, the number of radicalized persons in Europe is increasing as also the number of Jihadist fighters returning back into the EU-thus at first glance we should see a rise in the terrorism phenomenon in the coming years. 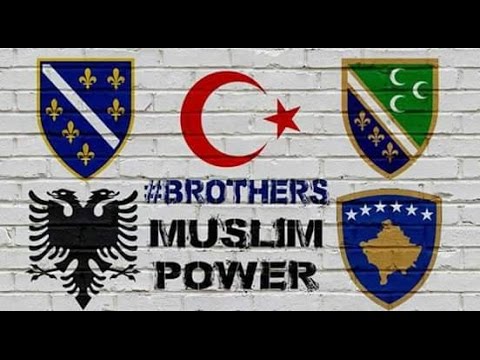 Furthermore the existence of multiple fronts where Jihadists are trained and fight nowadays such as :Syria, Iraq, Afghanistan, Libya, Sahel region, Nigeria, Sudan , Yemen, Sinai; brings us to the conclusion that we are likely witnessing an emergence of a serious threats that will engulf Europe for years to come. In simple terms terrorist attempts will continue.

Moreover, the immigration wave into the EU which spreads mainly via North Africa-Italy and/or Turkey-Balkans, along with a mass of people with no IDs, fake IDs or otherwise deceptive information. This is a crucial aspect and heightens Jihadist threat in the EU. It is roughly estimated that there are 300,000 people with either fake or incomplete id about them coming into the EU in the past 18 months. If we add in those the immigrants with similar features that had arrived in Europe previous years, plus the ongoing radicalization process in the 2nd and 3rd generation of Muslims in the EU, then we will likely face urban destabilization and terrorism whilst security agencies would barely able to cope with such challenges.

The challenges for the authorities are simple overwhelming and it is not simply possible to keep track of all suspects involved. France is estimated that it has a watch list of 10,000 suspects, with additional numbers for Germany, Italy or Netherlands. A 24/7 systematic surveillance of a terrorist suspect may require up to 30 state security operatives, thus making it impossible to cover the entire spectrum of the suspects involved.

Moreover the use of the so-called “double agents” has its own risks. There have been cases in France, Belgium, Denmark, UK and Netherlands in the past decade when double agents used, became renegade and also dealt with criminal activities, thus resulting in a “boomerang effect”. Recruiting a terrorist or an extremist is an extremely sensitive operation that has to be carefully sanctioned and monitored all the way through. Otherwise the “agent” acquires sensitive information around the modus opperandi of the state forces, plus training that could be used effectively against the state-as well as be able to perform disinformation activities and damage a wide range of operations. In simple words it’s a two-sided sword dealing with these people.

The menace of jihadism nowadays has a distinct characteristic that augments its lethal threat. It is relies on operatives willing to sacrifice their lives (suicide bombers) concurrently with an aim to attack against the so-called “soft targets”, which are basically all venues of public gatherings. Attacks in Berlin, Nice, Paris, Istanbul and Brussels have proven that these targets could be easily targeted and result in substantial civilian losses.

Subsequently they create mayhem in everyday life-thus breaking down the morale of the population, which is the actual agenda. They also have repercussions relating to the emergence of native population extremist factions and the society is bitterly divided. It is a matter of fact that security agencies can hardly cope and protect myriads of soft targets in the European urban sprawls. We should expect this trend to continue. 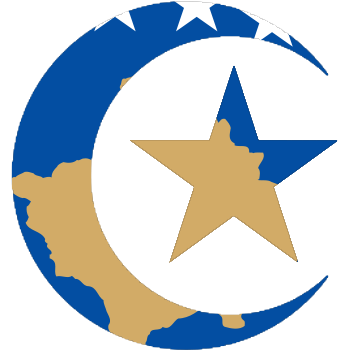 A further threat of this phenomenon is the spread of the so-called “lone wolves” and the ongoing radicalization of 2nd and 3rd generation Muslims in European countries. Radicalization within urban ghettos and the correctional facility system in the EU is also rampant. Until now the EU has failed to provide any practical guidance on how to deal with these issues. “Novel” ideals such educational on counter-radicalism or prevention against the use of cash money have no practical value when dealing with either lone wolves, suicide bombers or with ‘professional” terrorists.

Further police and intelligence cooperation between all EU countries has its limitations. No serious agency worldwide will share its intimate secrets such as: sources, methodology, clandestine operations and above all the “secret” political guidance it has from its executive branch. Nonetheless exchange of suspect lists, co-training and collaboration in research is steadily expanding. It is unlikely though to have something more than that in the near future and certainly it will not deter in a serious manner the attacks by Jihadist networks.

There are already countless of groups and cells in the EU plus a large number of the so-called “lone wolves”. In case ISIS is completely neutralized, small scale operations, albeit with little chances of success, will emerge, again centered on soft targets. Of course each country has its own characteristics when in terms with domestic Jihadism but we could roughly group EU states in the following categories:

Another category of special importance is Bosnia, Kosovo, Western Balkans territories due to the strong infrastructure of Jihadists there since the 1990’s and the use of these territories as logistics, transit, coordinating and training hub. Certainly they deserve a closer look and in terms of threat assessment they are on top of all the rest.

A hybrid form which has already emerged is the mix of 2nd generation EU citizens with collaborators of them from the Western Balkans, For example in the recent attack in Nice-France the Tunisian-French driver was acquiring weaponry from Albanians or in the case of the Paris attacks in November 2015 we had weapons most probably imported from Bosnia. Moreover almost all important attacks post-2001 in the EU have either direct or indirect Western Balkan connection.

The Jihadist-terrorist groups make use of an extend radicalization human network within the metropolises across the EU, the easiness in travel across the Union, the existence of most of their operational human resources from within the ranks of EU citizens and the existence of a global system that feeds the terrorists with capital, weapons, training, propaganda and even state back up in many instances plus new recruits every now and then.

The battle against this phenomenon should be taken away from EU bureaucrats who most of them have never served in any position of responsibility in their life time in the armed forces, security or intelligence services, and the national governments under ad hoc agreements should proceed in securing themselves, as best as they know and could their own territory.

The best counter act against an asymmetrical threat is to have asymmetrical and flexible defense and certainly not a monolithic, slow moving bureaucratic supranational “giant”.<br