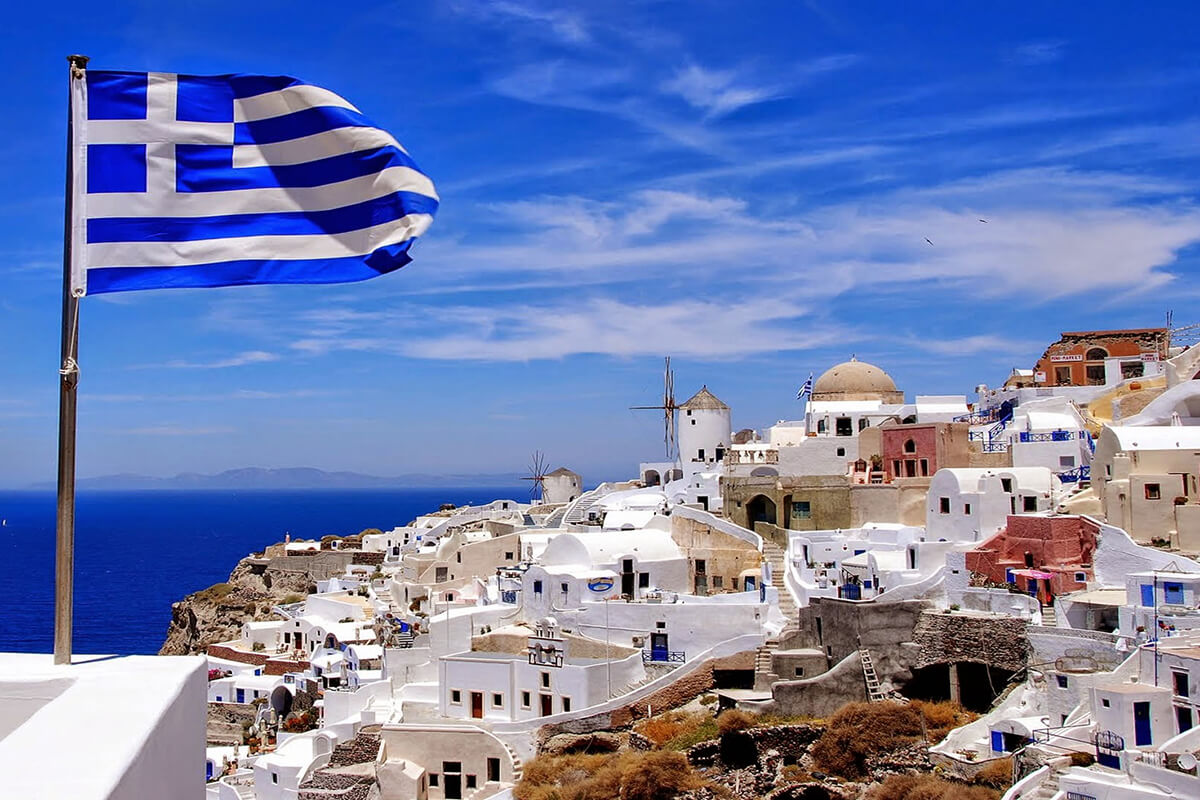 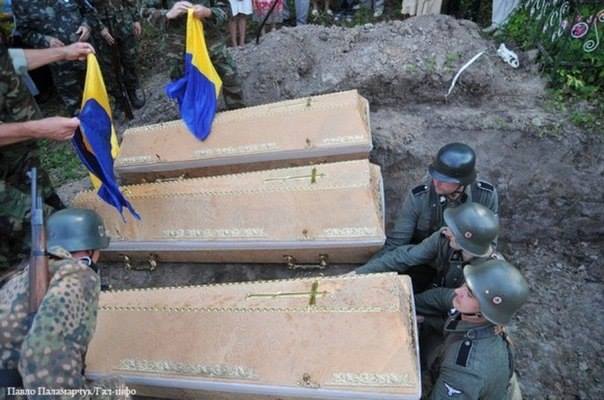 In the lead-up to the NATO action and during it, lurid claims were made about the numbers of people who had been killed or ‘disappeared’ by the Yugoslav forces. “Hysterical NATO and KLA estimates of the missing and presumably slaughtered Kosovan Albanians at times ran upwards of one hundred thousand, reaching 500, 000 in one State Department release […]