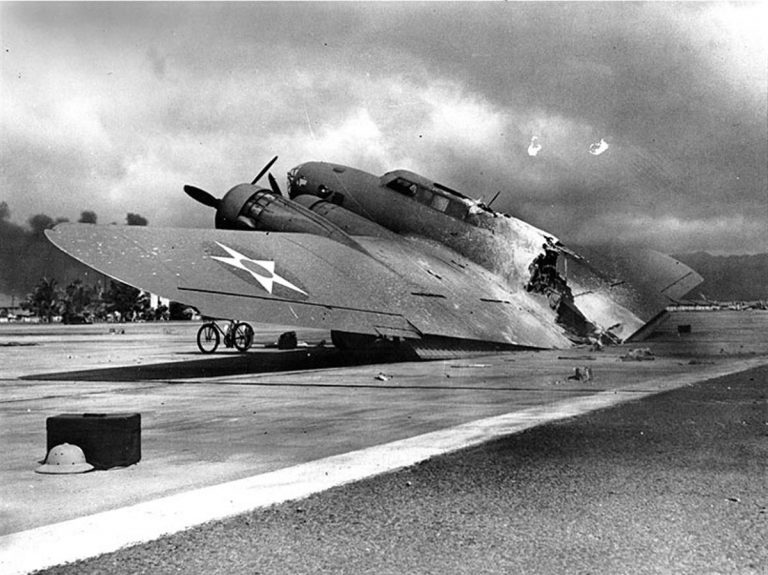 On December 7, 1941 the U.S. naval base in Pearl Harbor, Hawaii was attacked by Japanese forces. President Roosevelt, in his well known Infamy speech delivered on December 8, claimed the attack was “unprovoked” and, on this basis, asked for and received a declaration of war from the U.S. Congress […]