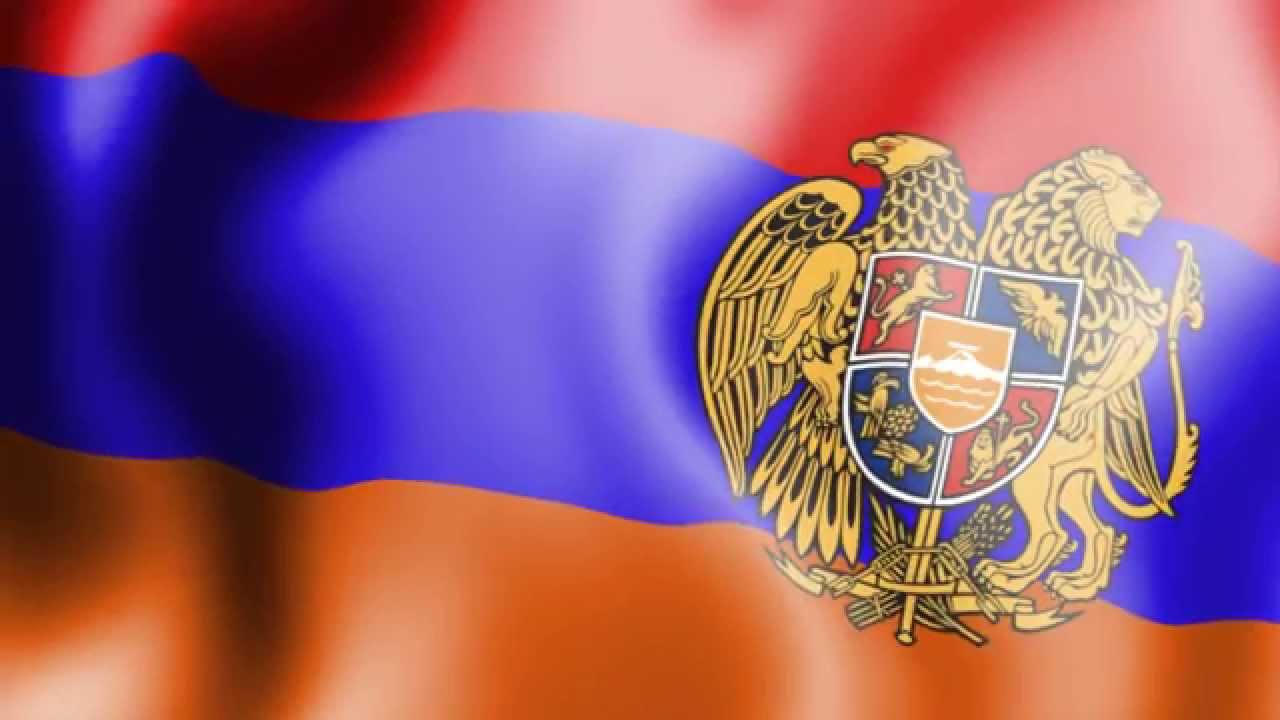 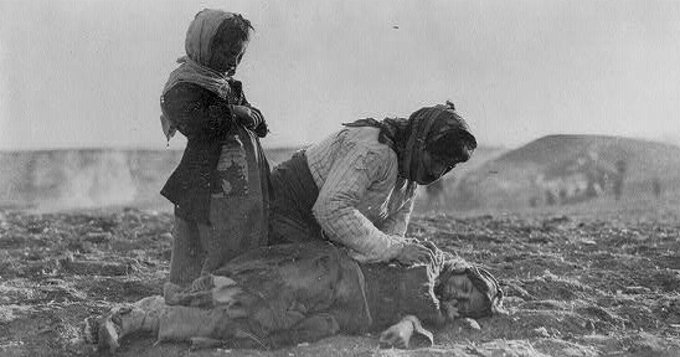 What is the most horrible crime against humanity in history? To Henry Morgenthau Sr., who served as the US ambassador to the Ottoman Empire between 1913 and 1916, it was the Armenian genocide. Morgenthau wrote in 1919:

“I am confident that the whole history of the human race contains no such horrible episode as this. The great massacres and persecutions of the past seem almost insignificant when compared to the sufferings of the Armenian race in 1915.”