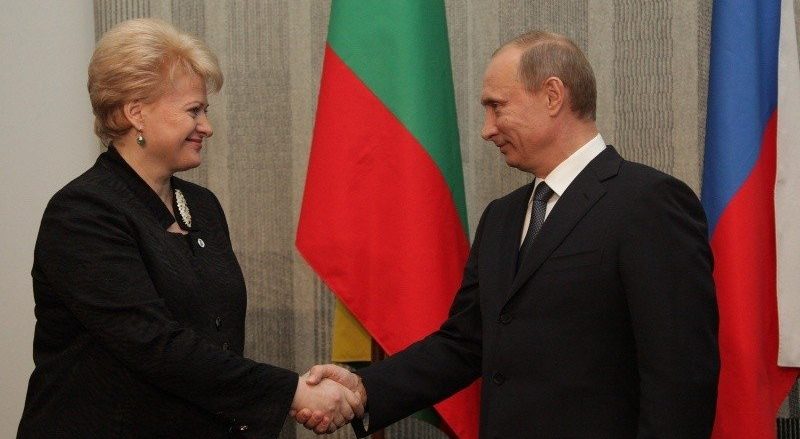 The anti-Russian/anti-Soviet bias in the American media appears to have no limit. You would think that they would have enough self-awareness and enough journalistic integrity -– just enough -– to be concerned about their image. But it keeps on coming, piled higher and deeper.

One of the latest cases in point is a review of a new biography of Mikhail Gorbachev in the New York Times Book Review (September 10). The review says that Gorbachev “was no hero to his own people” because he was “the destroyer of their empire”. This is how the New York Times avoids having to say anything positive about life in the Soviet Union or about socialism. They would have readers believe that it was the loss of the likes of Czechoslovakia or Hungary, et al. that upset the Russian people, not the loss, under Gorbachev’s perestroika, of a decent standard of living for all, a loss affecting people’s rent, employment, vacations, medical care, education, and many other aspects of the Soviet welfare state.

Accompanying this review is a quote from a 1996 Times review of Gorbachev’s own memoir, which said: “It mystifies Westerners that Mikhail Gorbachev is loathed and ridiculed in his own country. This is the man who pulled the world several steps back from the nuclear brink and lifted a crushing fear from his countrymen, who ended bloody foreign adventures [and] liberated Eastern Europe. … Yet his repudiation at home could hardly be more complete. His political comeback attempt in June attracted less than 1 percent of the vote.”

Thus is Gorbachev’s unpopularity with his own people further relegated to the category of “mystery”, and not due to the profound social changes.

It should be noted that in 1999, USA Today reported: “When the Berlin Wall crumbled [1989], East Germans imagined a life of freedom where consumer goods were abundant and hardships would fade. Ten years later, a remarkable 51% say they were happier with communism.”   Earlier polls would likely have shown even more than 51% expressing such a sentiment, for in the ten years many of those who remembered life in East Germany with some fondness had passed away; although even 10 years later, in 2009, the Washington Post could report: “Westerners [West Berliners] say they are fed up with the tendency of their eastern counterparts to wax nostalgic about communist times.”   It was in the post-unification period that a new Russian and eastern Europe proverb was born: “Everything the Communists said about Communism was a lie, but everything they said about capitalism turned out to be the truth.”

The current New York Times review twice refers to Vladimir Putin as “authoritarian”, as does, routinely, much of the Western media. None of the many such references I have come across in recent years has given an example of such authoritarian policies, although such examples of course exist, as they do under a man named Trump and a woman named May and every other government in the world. But clearly if a strong case could be made of Putin being authoritarian, the Western media would routinely document such in their attacks upon the Russian president. Why do they not?

Just as in the first Cold War, one of the basic problems is that Americans have great difficulty in believing that Russians mean well. Apropos this, I’d like to recall the following written about George Kennan, one of the most prominent American diplomats ever:

Crossing Poland with the first US diplomatic mission to the Soviet Union in the winter of 1933, a young American diplomat named George Kennan was somewhat astonished to hear the Soviet escort, Foreign Minister Maxim Litvinov, reminisce about growing up in a village nearby, about the books he had read and his dreams as a small boy of being a librarian.

“We suddenly realized, or at least I did, that these people we were dealing with were human beings like ourselves,” Kennan wrote, “that they had been born somewhere, that they had their childhood ambitions as we had. It seemed for a brief moment we could break through and embrace these people.”

It hasn’t happened yet.

Kennan’s sudden realization brings George Orwell to mind: “We have now sunk to a depth at which the restatement of the obvious is the first duty of intelligent men.” 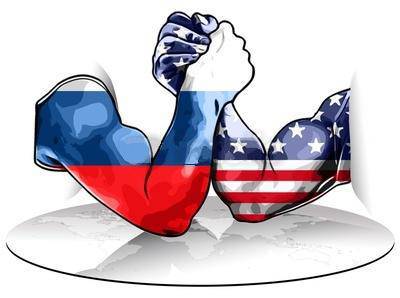 About the author: William Blum is the author of Killing Hope: U.S. Military and CIA Interventions Since World War II, Rogue State: a guide to the World’s Only Super Power . His latest book is: America’s Deadliest Export: Democracy. He can be reached at: BBlum6@aol.com 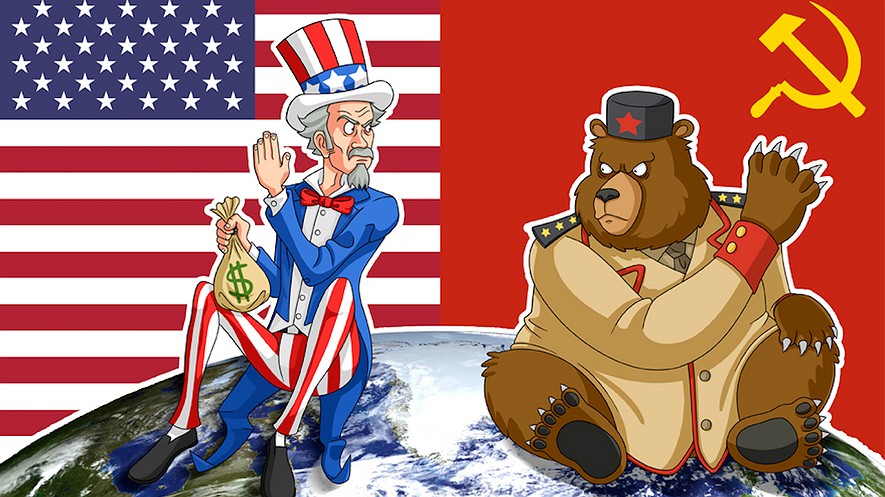