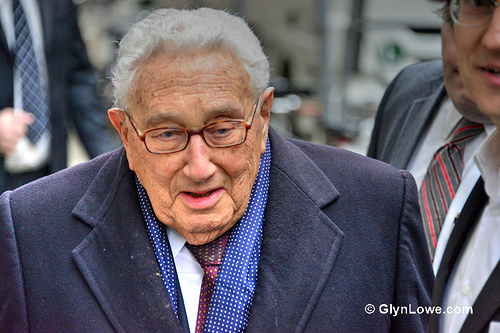 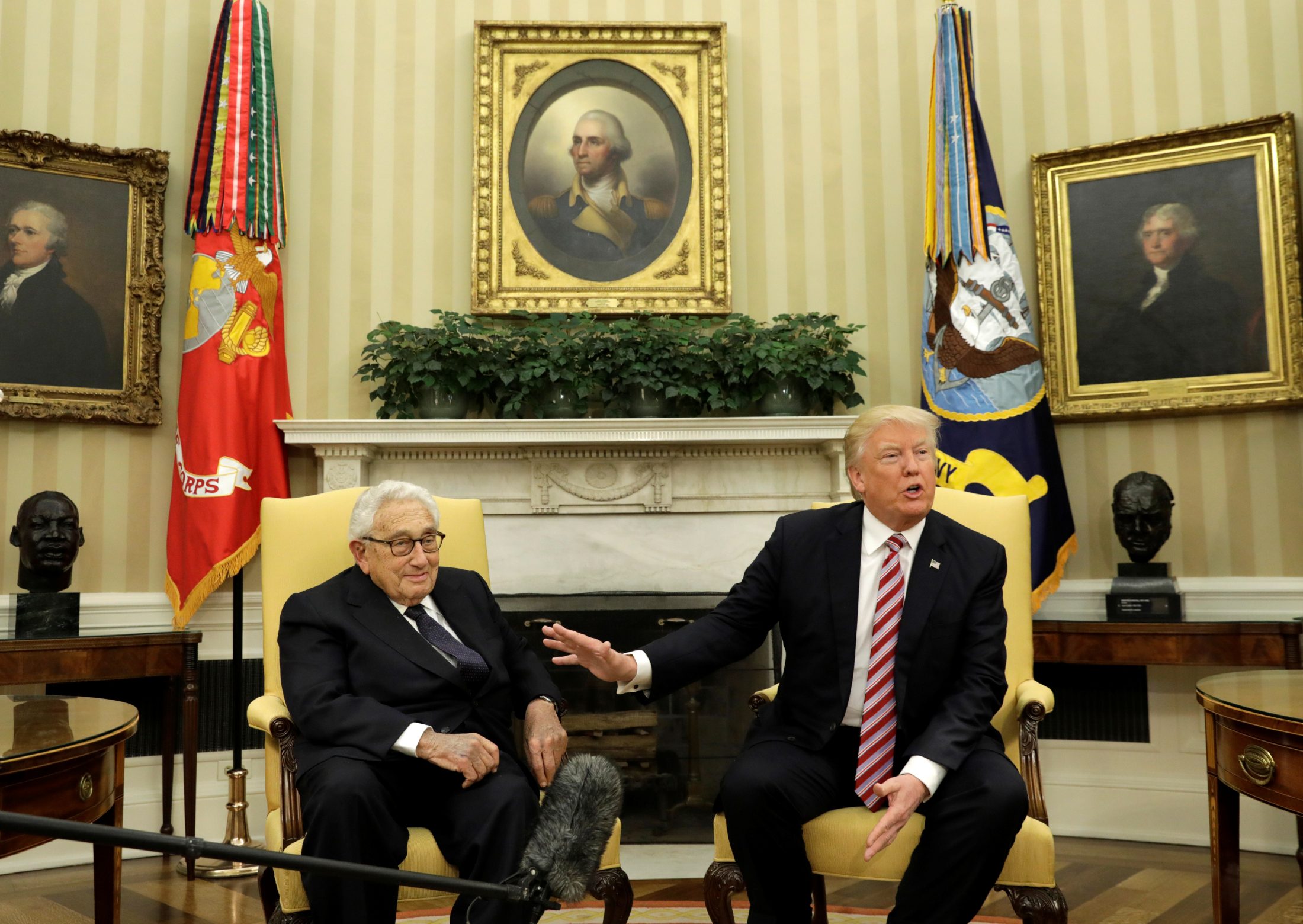 The term Back Door Man has several connotations. In the original blues song written by Willie Dixon, it refers to a man having an affair with a married woman, using the back door to flee before the husband comes home. During the Gerald Ford Presidency, Back Door Man was applied to Dick Cheney as Ford’s White House Chief of Staff and his “skills” at getting what he wanted through opaque means. More and more as Cabinet choices are named, it looks like the entire Trump Presidency project is emerging as Henry A. Kissinger’s “Back Door Man,” in the Cheney meaning of the term.

Long forgotten is Trump’s campaign rhetoric about draining the swamp. In October during his campaign candidate Trump issued a press release stating, “Decades of special interest dealing must come to an end. We have to break the cycle of corruption…It is time to drain the swamp in Washington, D.C…That is why I am proposing a package of ethics reforms to make our government honest once again.”

So far, the President-elect has already named more billionaires to cabinet and other top posts than any other president in US history–Betsy DeVos of the AmWay fortune as Education Secretary, Wilbur Ross as Commerce Secretary, Linda McMahon as Small Business Administrator, and Vincent Viola, as Army Secretary. That’s not including Trump himself as a putative billionaire.

We add to that assemblage no fewer than four US military generals representing the most corrupt military industrial complex in world history: as Secretary of Defense retired General James “Mad Dog” Mattis, Board member since retiring of major defense contractor General Dynamics; retired Lt. General Mike Flynn, with his own consulting firm, as his National Security Adviser and retired General John F. Kelly as Secretary of Homeland Security.

Add to this collection the naming of Rex Tillerson the CEO of ExxonMobil, the largest oil multinational of the United States, as Secretary of State; the ex-Governor of Texas, America’s largest oil producing state, Rick Perry, as Secretary of Energy, along with pro-shale energy Oklahoma Attorney General, Scott Pruitt to be head of the Environmental Protection Agency, and certain dramatic economic policy flips begin to emerge compared with the previous hapless Presidency.

Back Door for Kissinger Geopolitics

What emerges is not pretty and, sadly, more than confirms my earlier piece on the Trump Deception.

However, all this misses in my view one essential component, namely the shadowy role of former Secretary of State Henry A. Kissinger, who is emerging as the unofficial and key foreign policy adviser of the Trump Administration. If we follow Kissinger’s tracks in recent months we find a highly interesting series of meetings.

On December 26, 2016 the German daily Bild Zeitung published what it said was a copy of an analysis by members of the Trump Transition Team which revealed that as President Trump will seek “constructive cooperation” with the Kremlin, a dramatic contrast to Obama confrontation and sanctions policies. The newspaper went on to discuss the role of 93-year-old former Secretary of State, Henry A. Kissinger as Trump’s leading, if unofficial, foreign policy adviser. The report stated that Kissinger is drafting a plan to bring Putin’s Russia and Trump’s Washington to more “harmonious” relations that includes US official recognition of Crimea as part of Russia and lifting of US economic sanctions tha