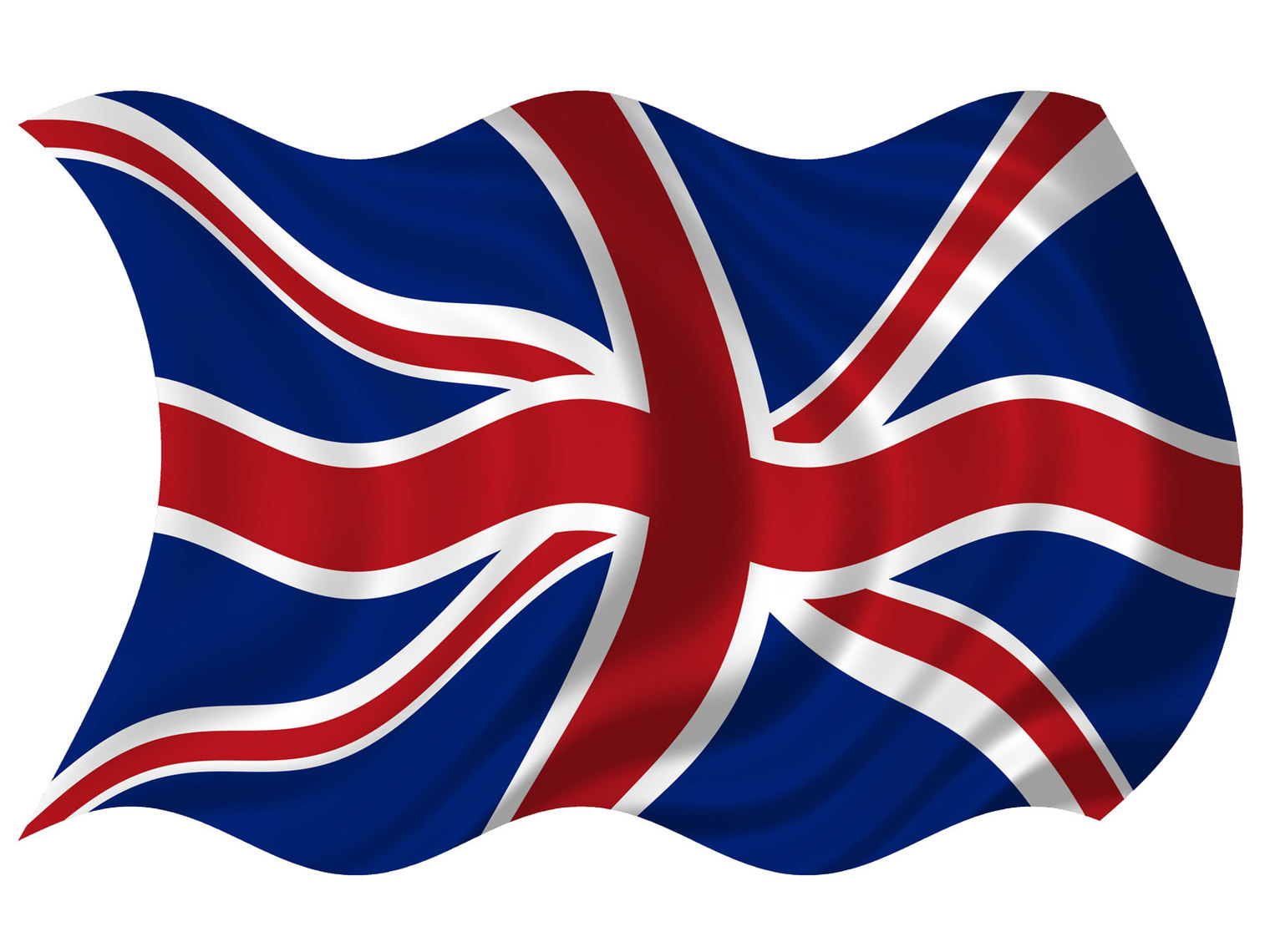 How Great Britain fell for a confidence trick

In the 1960s, when Great Britain twice sought entry into then the EEC/EC, the historian Sir Arthur Bryant issued an unheeded warning:

“Once in the common market, we shall be a minority in an organization in which the decisions of the majority will have the power to bind the minority, not only for a few years but theoretically for all time.”

Sir Arthur Bryant could not have chosen a more apt word than “bind”. Although Great Britain was twice saved from her own folly by the French President Ch. de Gaulle in the 1960s, however, in 1973 she not so much joined as bound herself to the common market, and agreed to be bound by the 1957 Treaty of Rome.[i] Even at that time, the founders of the common market knew – but apparently Great Britain did not – that the common market (today the European Single Market) was not a club to join or a free trade area (the EFTA) with which to associate, but a superstate in the making. Its founders were in no doubt about this, even if the British politicians were unaware of – or unwilling to face up to – the ultimate goal of the founders. Robert Schuman, while preparing the European Coal and Steel Community in 1950, had said:

“These proposals will build the first concrete foundation of the European Federation”.

Article 189 of the 1957 Treaty of Rome is quite clear about what was involved:

Unfortunately, no more people read the 1957 Treaty of Rome than had read Adolf Hitler’s Mein Kampf before WWII (after the war it was too late), and many who should have known better-accepted assurances that no loss of sovereignty was involved in acceding to the EEC. Looking back, we can just regret that they did not know better about the issue. After a quarter of a century, during which the EEC became transformed firstly into the EC and then the EU, experience ought to have taught us what the anti-marketers failed to teach.[iii]

We can read, for instance:

“Initially I thought like everybody else, that we had joined a common market, and what could be nicer and more friendly and sensible and economically wised to do, but since then in 1975 when we had the vote to remain in that, so we were told, it has become something more than a common market, it than became, a few years later, a European Economic Community than a European Community, it’s now the European Union, with all kinds of controls and restrictions, regulations and we are faster approaching by this new Constitution, something that the French have already named potentially the United States of Europe and I am not at all sure that that’s what I and many others voted to join back in 1975” [Delphine Gray-Fisk, retired airline pilot, a British citizen].

“So, what are the MEPs [Member of the European Parliament] for? Well, I will tell you, the MEP’s are here to vote and to vote often and to vote regularly, sometimes we vote up to 450 times in the space of 80 minutes. Now I have to confess, I do not know what is going on half of the time, I have not either read all of the documents, so massive, are they. Now it can be, that my fellow MEP’s down there are all Albert Einsteins and all absolutely understand what is going on, but I suspect that is not the case, in fact, it is rather like paying monkeys – because what happens is the civil servants draw up the lists and if it is vote No. 58 and the piece of paper say VOTE, YES you VOTE YES and if it is No. 59 and it says to VOTE NO you VOTE NO, it is an absolute false, it is a complete masquerade democracy” [Nigel Farage, the MEP, the UK Independence Party, later the leader of the Brexit].

“We are now living under a legal order. The 1972 European Communities Act was a one-off, not an ordinary treaty, but a new way of life. These are new constitutional powers. The British Parliament surrendered its sovereignty in 1972. European laws have overriding force with priority over our British laws… The articles on the supremacy of the British parliament are now only historical perspective – they are non-binding” [Judge Morgan.]

The plot to destroy the sovereignty of the Member States

What is the real nature and purpose of such kind of united Europe? It can be easily claimed that behind the respectable European mask is, in fact, a plot with the ultimate aim to destroy the real sovereignty (independence) of its Member States and to re-align the whole balance of power worldwide.[iv] It should be remembered that, strategically, Europe’s unification drive began at a time when the entire Atlantic Alliance was coming to grips with the relative decline of the United States both as a world economic power and as leader of the West. The European Union (the EU, est. 1992/1993) with its central motor, the French-German axis, became a new GP in global politics. Therefore, the USA is no anymore in a position to dictate and implement global policies like at the time of the Cold War. After the creation of the EU, the US administration seeks multilateral action with the EU in several hot-spot areas of the conflicts in Europe, for instance, ex-Yugoslavia or Ukraine.

America’s generosity to the world has reduced her riches and necessitated a serious reassessment of her global strategic commitment. Trade frictions between the US and West Europe have long been a reality and have moved from the agricultural sector into advanced technological areas. Doubts also grew about the reliability of the US “nuclear umbrella” protecting West Europe, and a subsequent reduction of the American forces and the withdrawal of the Russian forces on the Continent followed by the collapse of the Soviet Union has been paralleled by increasing calls for a solely European self-defense capability. The European army and the European police force already exist in more than embryonic form.

It has to be noted that for centuries it has been the British most basic right to vote in one hundred percent of the members of Parliament who govern their country or vote them all out if they do not perform. 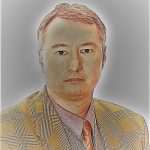 [i] In 1973, Great Britain together with Ireland and Denmark became Member State of the European Community.

[ii] Sir Arthur Wynne Morgan Bryant (1899–1985), was an English historian, a columnist for The Illustrated London News, and man of affairs [Wikipedia].

[iv] A concept of sovereignty refers to a status of legal autonomy (independence) that is enjoyed by states what means in practice that the government has sole authority within its borders and enjoys the rights of the membership of the international political community. Therefore, the terms of sovereignty, autonomy, and independence can be used as synonyms. 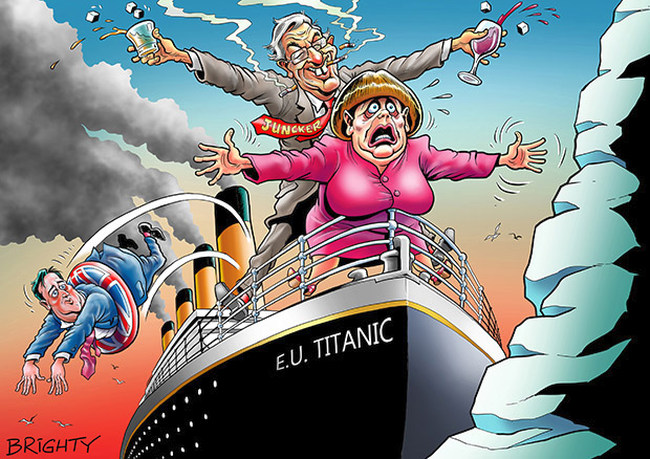