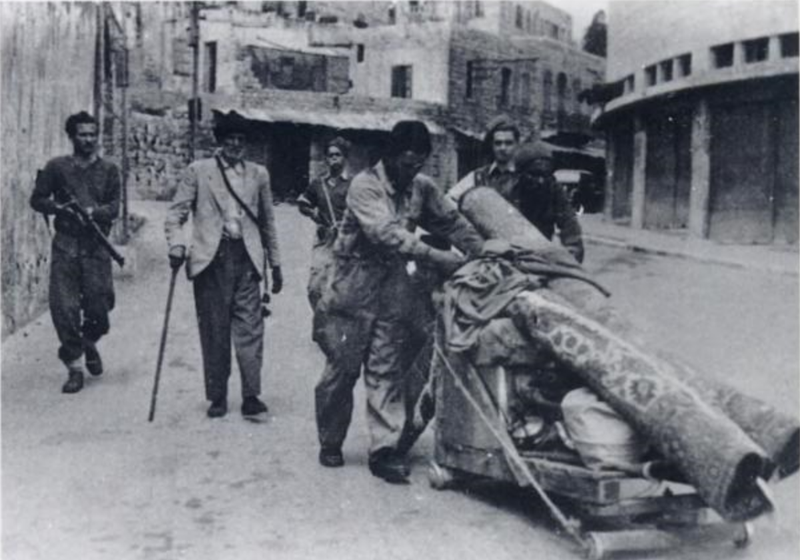 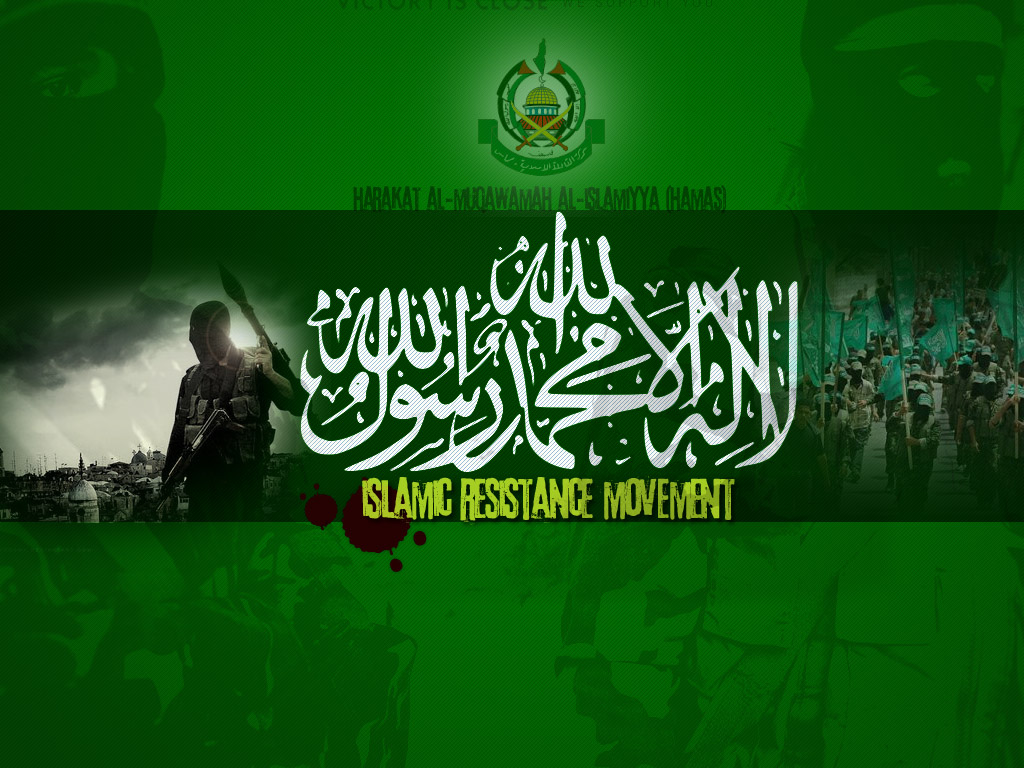 Did you know that Hamas, the Islamist terrorist organization whose militant wing has rained rockets on Israel, has the Jewish state of Israel to thank for its existence? Israel first encountered Islamists that would later form Hamas in Gaza in the 1970s. Back then they seemed focused on studying the Quran, not on confrontation with Israel. Israel realized that it could use the organisation to help splinter Palestinian society in the Gaza strip and hurt the Palestinian Liberation front which dominated Palestinian politics. So Israel helped and even gave funds to Hamas in the 1980s so it could establish itself in Gaza. The Israeli government officially recognized the precursor to Hamas, called “Mujama Al-Islamiya” back then, registered the group as a charity and even supported it with funds to help it spread its influence in Gaza and in the occupied Palestinian territories.

At the time, Israel’s main enemy was the late Yasser Arafat’s Fatah party, which formed the heart of the Palestinian Liberation Organization (PLO). Fatah was secular and cast in the mold of other revolutionary, leftist guerrilla movements waging insurgencies elsewhere in the world during the Cold War. Israel’s military-led administration in Gaza in the 1980’s looked favorably on Hamas, who set up a wide network of schools, clinics, a library and kindergartens. Israel also endorsed the establishment of the Islamic University of Gaza. Crucially, Israel often stood aside when the Islamists and their secular left-wing Palestinian rivals battled, sometimes violently, for influence in both Gaza and the West Bank.

Documents from the 1980’s show that Israel enabled Hamas to act in the first Intifada in order to enable it to strengthen, thus to cause a splitting of the Palestinian nation – in order to weaken the Palestine Liberation Organization (PLO) which was responsible for the Intifada. “Hamas, to my great regret, is Israel’s creation.” says retired Israeli official Avner Cohen , a former Israeli official who worked in Gaza for more than two decades in an interview to the Wall Street Journal. Brig. Gen. Yitzhak Segev, who was the Israeli military governor in Gaza in the early 1980s. Segev later told a New York Times reporter that he had helped finance the Palestinian Islamist movement as a “counterweight” to the secularists and leftists of the Palestine Liberation Organization and the Fatah party, led by Yasser Arafat (who himself referred to Hamas as “a creature of Israel.”). General Segev himself even admits to funding Hamas himself with Israeli taxpayers money that was later used to kill the same people who were funding them.

After the 1993 Oslo accords, Israel’s formal recognition of the PLO and the start of what we now know as the peace process, Hamas became Israel’s greatest nightmare. Hamas refused to accept Israel or renounce violence and became perhaps the leading institution of Palestinian resistance to Israeli occupation, reverting to terrorist attacks which comprised of home made missiles and suicide bombing. However, Israel succeeded in its initial goal when it established Hamas in the Gaza strip in the 1980s. Today Palestinian society is deeply divided and a huge rupture exists between the Hamas controlled Gaza strip and the PLO or “Fatah” controlled west bank. 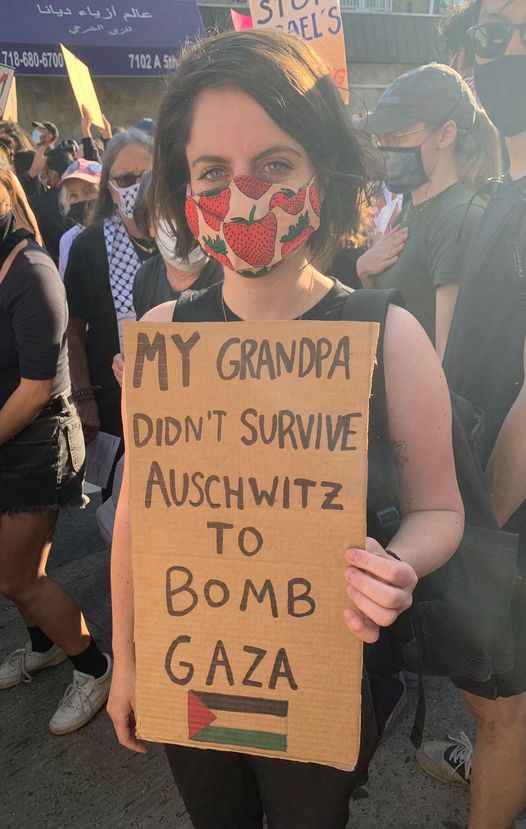