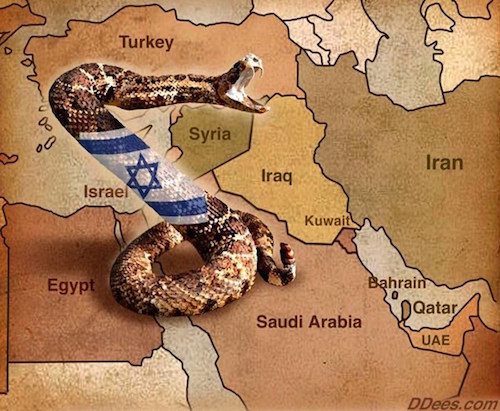 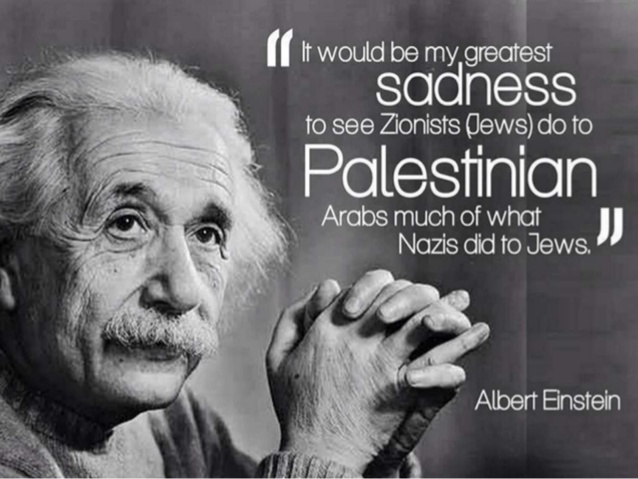 Diaspora families living worldwide, the vast majority in New York with smaller communities in Paris, London and other major conurbations, are taught from an early age to believe that the modern State of Israel is their homeland. Not merely a biblical place of ‘milk and honey’, military might, innate intelligence and integrity but a place of final security; a sanctuary to which they can flee to escape the apparently insidious rise of anti-Semitism in the various land(s) of their birth. An ultimate insurance policy in case of need. That is how it is ‘sold’ to the average Jewish family in Manhattan, New York or Golders Green in London.

What is deliberately omitted is the documented fact that to immigrate to the State of Israel is, arguably, to live in one of the most dangerous places on the planet for ordinary civilian life, under a corrupt political system.

Whilst terrorism is now globally endemic to a limited degree in most areas of high population, in Israel, which forcibly (and illegally) occupies Arab territory, the incidence of terror attacks from those kept either in confinement or restriction, is seemingly a continuing daily occurrence. On public transport, on the streets, in the home or hotel, Israelis and visitors alike live in the full realisation that they are an unwanted presence in a majority Muslim region and are reviled for their role as the hated illegal occupier of land that had been continuously settled by the indigenous Arab for over a thousand years.

The political Zionist movement, envisaged in 1896 by Theodor Herzl, an Austro-Hungarian journalist and political activist, and described in his book ‘Der Judenstaat’, was a genuine attempt to resolve the age-old social problem of, predominately European anti-Semitism.

The Israeli state was subsequently established, by force, in 1948, in the midst of Muslim Palestine and against the vehement opposition of the indigenous population and all of the neighbouring states who would be adversely affected and who voted against the Resolution for Partition proposed by a completely unrepresentative UN Assembly, in 1947. 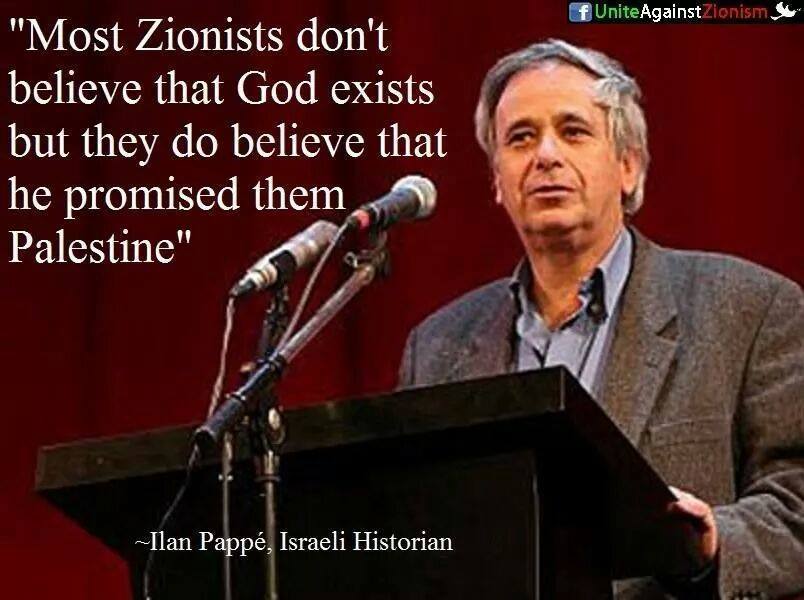 Consequently there was war, which was won unexpectedly by the fledgling Israeli defence forces with, it must be admitted, considerable assistance from interested parties in both America and Europe. The consequence was the eventual expropriation of huge tracts of Arab land upon which over 600,000 Israelis to date have been induced by their government to illegally settle in order to establish so called ‘facts on the ground’ – a deliberate euphemism for criminal activity.

The result is an inherently unstable and corrupt political entity kept afloat by American arms and funding together with a brutal occupation designed to intimidate the indigenous population and to eventually forcibly transfer millions of former Palestinian Arabs to adjoining territories.

This neo-colonialism of the 21st century cannot, in the final analysis, succeed because the international community, the EU and the UN, will not allow it. That could mean a possible nuclear war in the region. In that circumstance, the State of Israel would, unfortunately, then cease to exist – but not without huge damage to both the Middle East and Europe – radiation recognising no geographical or political boundaries.

A ghetto is not the retirement centre of choice in 2017 and certainly not an unstable, nuclear-armed one where corruption is endemic. All of which is presumably why tens of thousands of savvy Israelis live and work abroad.

But it bodes not well for the future of the Middle East and the GCC states, because heavily-armed Israel under an allegedly corrupt administration has made itself a flashpoint for a future nuclear conflict. 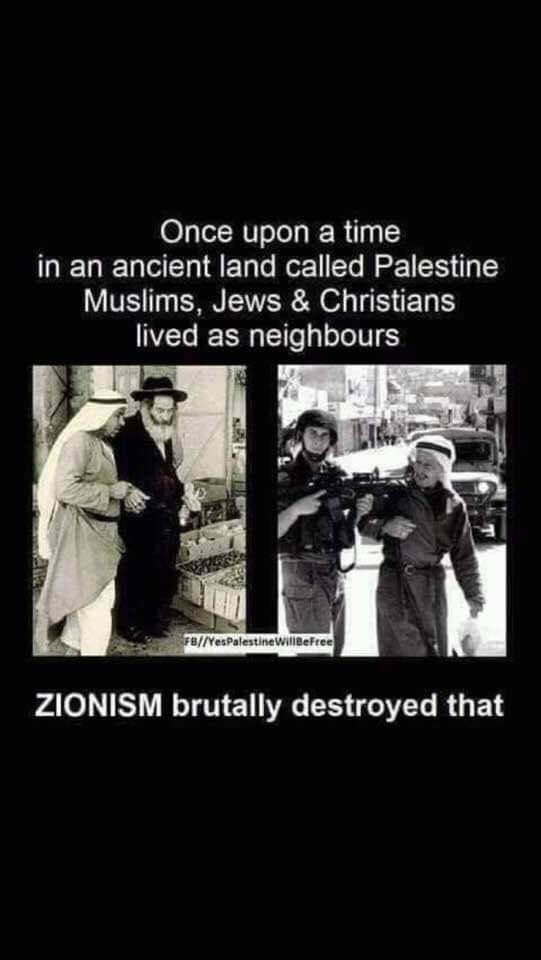