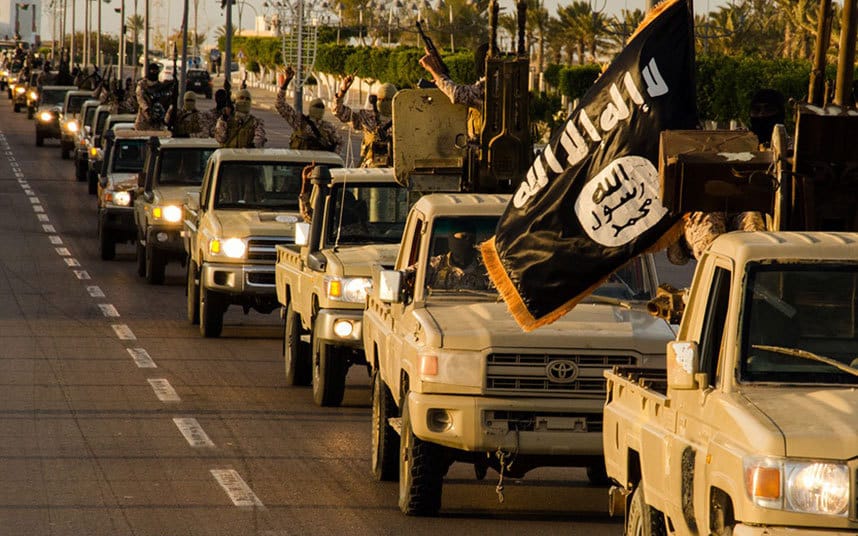 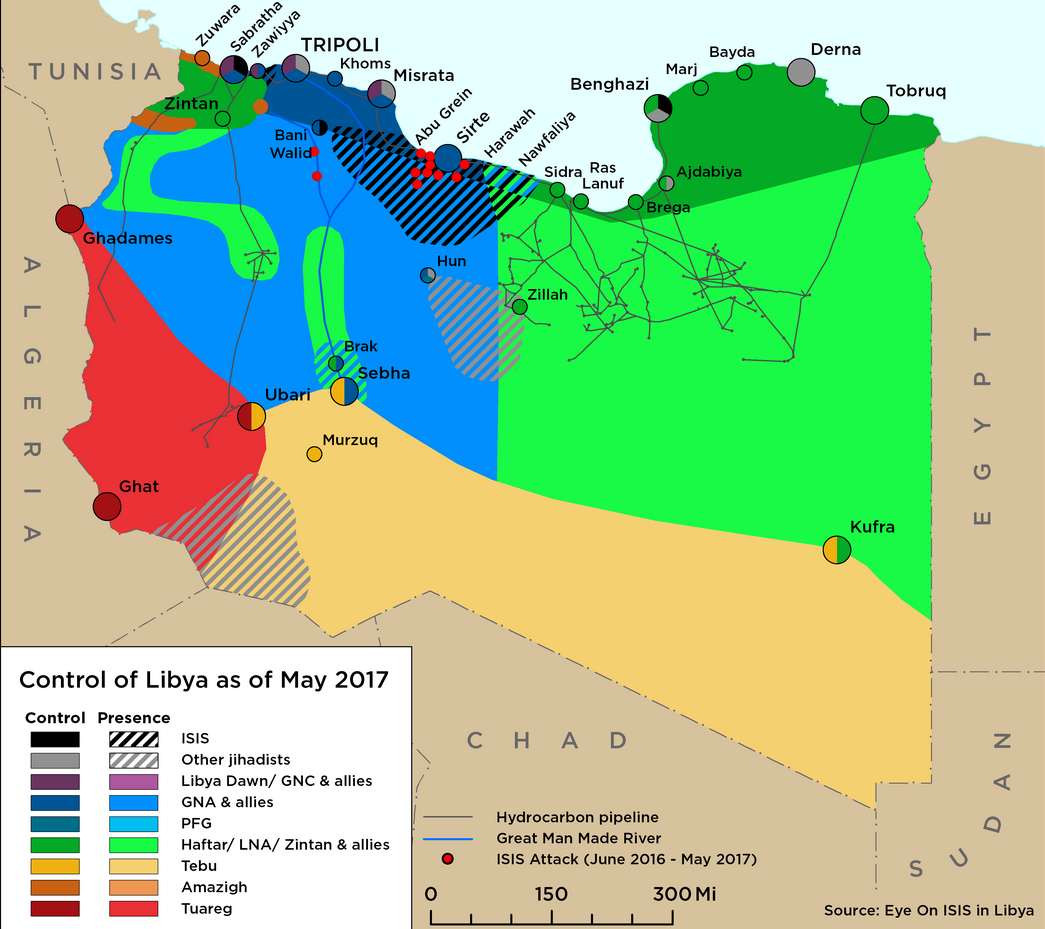 Several power centers were formed in Libya as a result of the fall of Muammar Gaddafi’s Libyan Arab Jamahiriya and the destruction of the statehood. None of them has a national legitimacy. The pursuit of personal interests by some political leaders to the detriment of the general state is intertwined with territorial fragmentation. The historic regions – Tripolitania, Cyrenaica and Fezzan – have de facto separated from each other. The Libyan phenomenon of the city-state arose (Misrata, Al-Zintan, Sirte, etc.). The separatist tendencies of the tribes grew stronger.

Along with it, the UN attempts to stabilize the situation in the country. In December, 2015, the United Nations brokered the Libyan Political Agreement (LPA), the Presidential Council (PC) was set up and a Government of National Accord (GNA) headed by Prime Minister Fayez al-Sarraj was formed. The agreement also confirmed the legitimacy of the House of Representatives (HoR) based in Tobruk in eastern Libya while has the support of Field Marshal Khalifa Haftar, the Libyan National Army (LNA) commander.

Despite the UN efforts, however, the conflict between Islamist, Anti-Islamist, secular, tribal and simply criminal groups which resulted in another civil war is caused by historic, social, economic and political circumstances including the interests and interference of foreign parties. Only NATO involvement in contravention of UNSC Resolution 1973 turned Libya into a perfect place for terrorist and extremist groups, a center for human trafficking and cheap resources market.

Today, the country is de facto divided by the