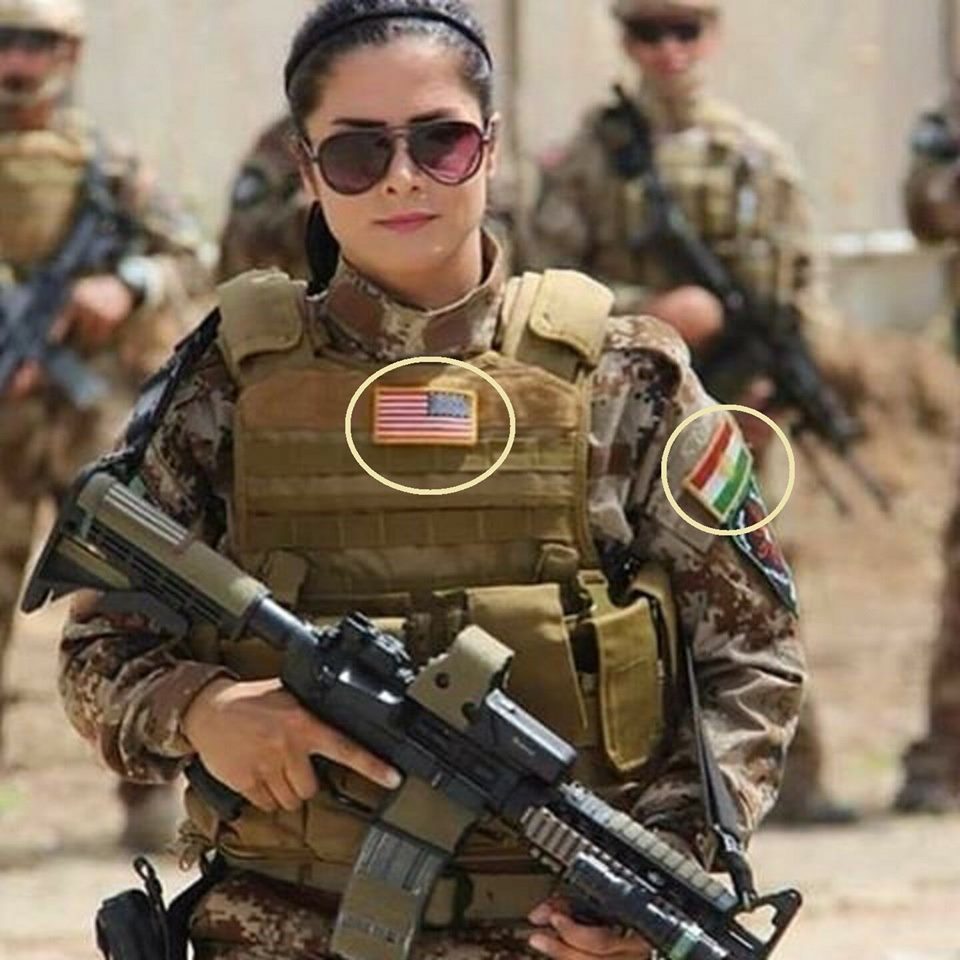 Neocon 101: What do Neoconservatives Believe?

What are the roots of neoconservative beliefs