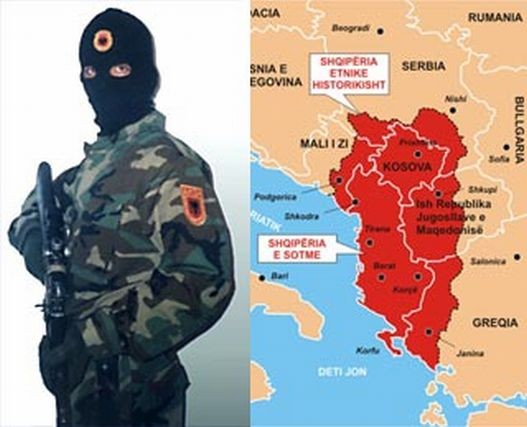 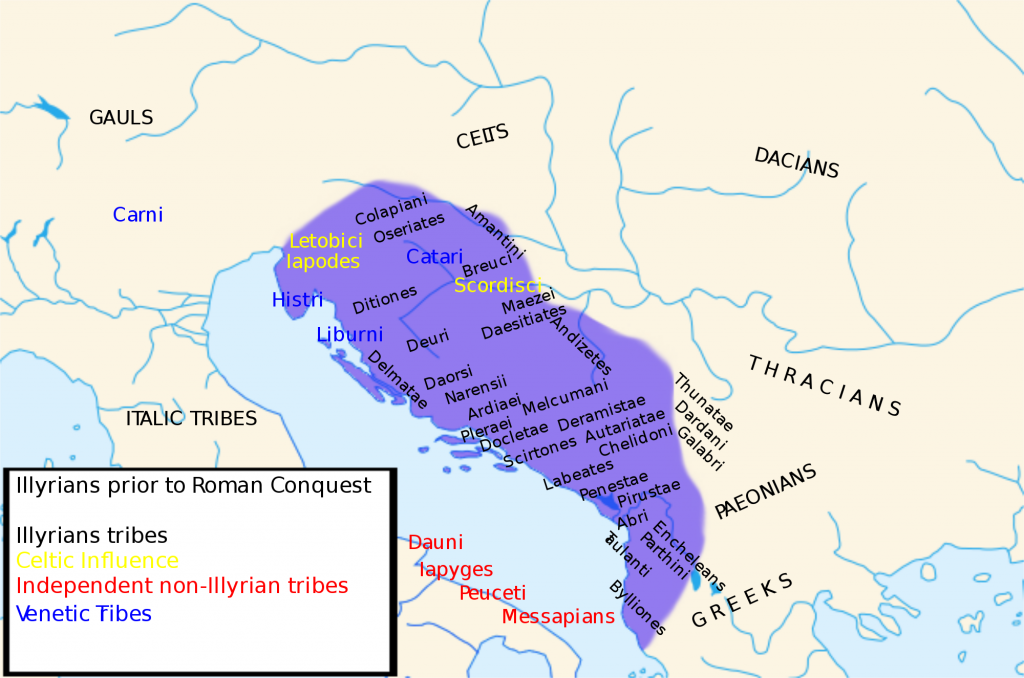 One of the claims of Albanian historiography is that the Central Balkan tribe – Dardanians, who settled in the southern portion of the territory of the Roman Province of Moesia Superior and northwestern part of the Roman Province of Macedonia, should be considered as one of the Illyrian tribes and an ancestor of the Albanians. With respect to this point, Albanian historians refer to the German linguist Norbert Jokl who wrote, according to the research of historical toponomastics, that the ancient cradle of the Albanians was Dardania, from where they moved westward to their present territories in late Roman times.[1] Consequently, the northwestern territory of the present-day Republic of Macedonia (the FYROM), Kosovo and Metohija and present-day Southern Serbia (settled by the Dardanians in Antiquity as well as the northeastern portion of the present-day Republic of Albania) are considered as Albanian historical lands and thus had to be included into a united Albanian national state in the future. For Albanian proponents of the theory of the Illyrian-Albanian symbiosis, the most valuable information and evidence that the ancient Dardanians were the Illyrians (and thus Albanian ancestors) comes from the archaeological excavations in the Kukës region in Northeastern Albania which belonged to the western portion of the Dardanian state.[2] What is of extreme importance according to them, is that the traditional Illyrian names like Andinus, Annius, Dassius, Epicadus, Genthiana, Rhedon, Surus, Tata, Tridus can be found in the inscriptions in Dardania. The Yugoslav specialist in Illyrology, Henrik Barić from Sarajevo, also championed the idea that “the Balkan homeland of the Albanian people must have been Dardania-Paeonia, provinces which, jud