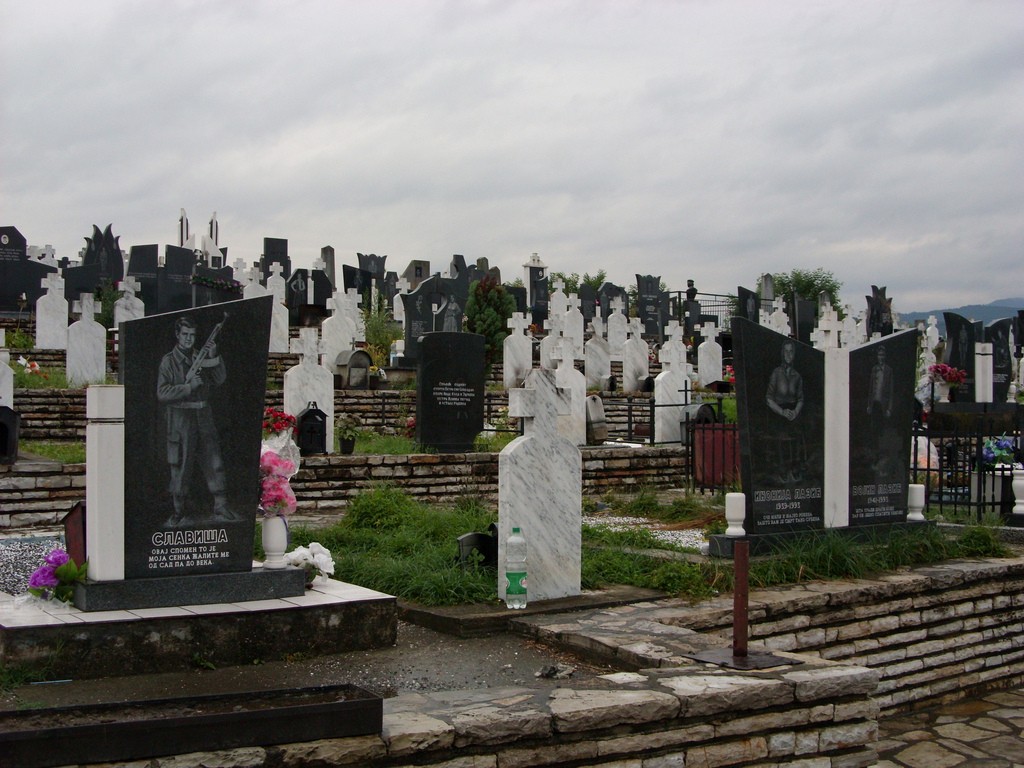 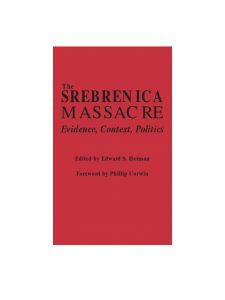 On July 11, 1995, the town of Srebrenica fell to the Bosnian Serb army. At the time, I was the highest ranking United Nations civilian official in Bosnia-Herzegovina. In my book, Dubious Mandate,1 I made some comments on that tragedy. Beyond that, I decried the distortions of the international press in their reporting, not only on that event, but on the wars in Yugoslavia (1992-95) in general. I expressed the wish that there could have been, and must be, some balance in telling the story of what actually happened in Srebrenica and in all of former Yugoslavia, if we are to learn from our experience.

This book by the Srebrenica Research Group, The Srebrenica Massacre: Evidence, Context, Politics, answers that call. It presents an alternative and well-documented assessment of the tragedy of Srebrenica, and of the suffering of all the constituent peoples of former Yugoslavia. It is an invaluable document.

Of course, there will be those who will disagree with the authors’ perspective. But if we are to open a discussion that has been closed to all but the faithful, if we are to prevent similar tragedies from occurring again, then we must take seriously the accounts put forward by the bright and discerning contributors to this book. No honest reader can doubt the credentials of these authors. And no honest reader should doubt the importance of what they have to say. I congratulate them on their scholarship and their courage.

Chapter 2. Prelude to the Capture of Srebrenica • 37
George Bogdanich

Chapter 3. The Military Context of the Fall of Srebrenica • 66
Tim Fenton

Chapter 5. Securing Verdicts:
The Misuse of Witness Evidence at the Hague • 153
George Szamuely 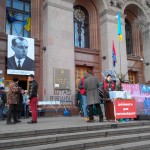 The Euromaidan Ukraine between Fascism, Ochlocracy and Breakup
There is less talk about the rump-Ukraine in the news these days, especially in the western corporate media, and there is a good reason for that: that short-lived Urkonazi “Banderastan” is falling apart. This is hardly surprising since the entire concept was never viable in the first place. Let’s remember how it all began.It is crucial to remember that there was no spontaneous revolution or insurrection in the Ukraine, the Euromaidan had nothing to do with Europe and everything to do with the USA. Oh sure, the Ukrainian people were told that it was about “joining the EU”, but that ...
READ MORE 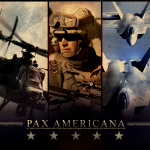 Pax Americana: Who are the Neocon Imperialists?
Neocon 101: What do Neoconservatives Believe?“Neocons” believe that the United States should not be ashamed to use its unrivaled power – forcefully if necessary – to promote its values around the world. Some even speak of the need to cultivate a US empire. Neoconservatives believe modern threats facing the US can no longer be reliably contained and therefore must be prevented, sometimes through preemptive military action.Most neocons believe that the US has allowed dangers to gather by not spending enough on defense and not confronting threats aggressively enough. One such threat, they contend, was Saddam Hussein and his pursuit of ...
READ MORE 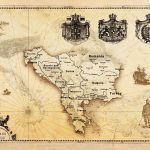