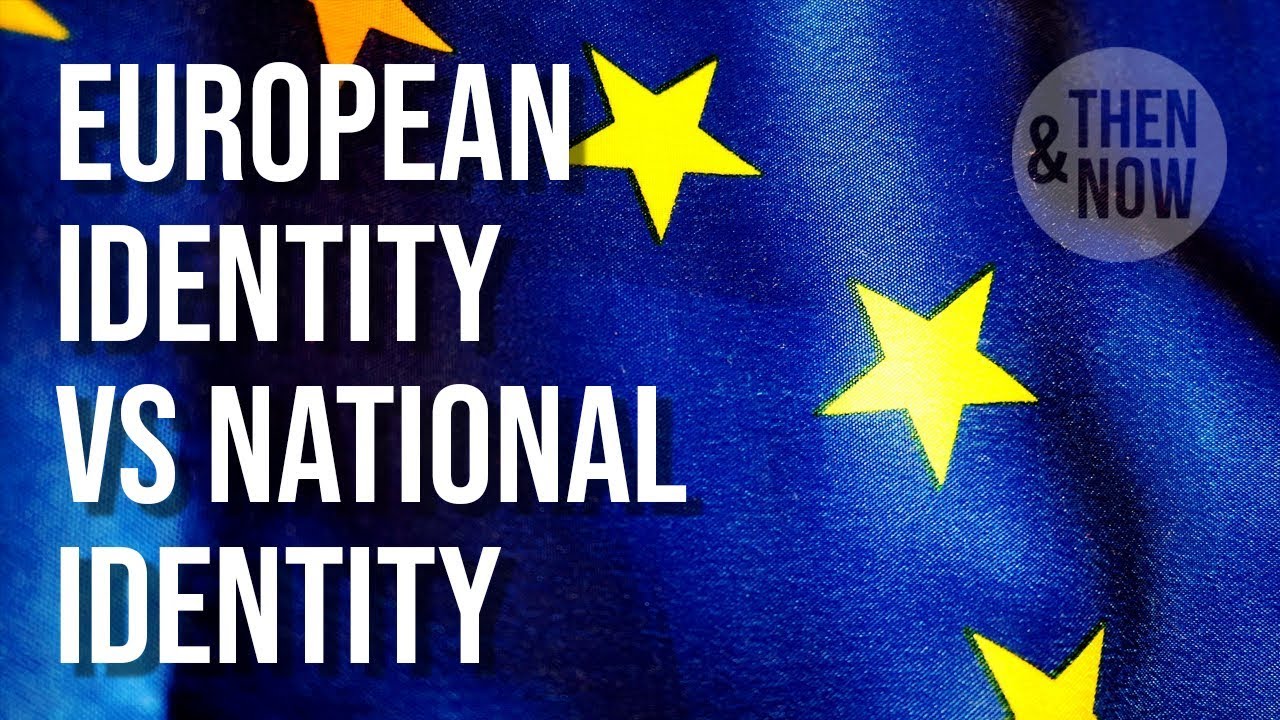 The new coronavirus and its accompanying disease Covid-19 has stopped the globe in its tracks. Governments, markets and news cycles have become dominated by the pandemic. Europe is now the epicenter for the disease, with reportedly more fatal cases of infection than China where the virus first erupted in December.

Several European Union countries have declared themselves states of emergencies, including Belgium, France, Portugal, Spain and Italy. The 27-member bloc has sealed off external borders. Some states, such as Poland, have begun closing borders with other EU members. Brussels, the administrative center of the EU, is alarmed because the much-vaunted single market and its core principles of free movement of goods and people is at risk of collapsing.

The European entity which proclaims solidarity and supranational status is reverting to a collection of nation states, each desperately fighting for their own survival amid the Covid-19 pandemic. EU leaders have been criticized for showing lack of central leadership and solidarity. When Italy first reported a surge in infections a few weeks ago, the rest of Europe was slow to respond with the necessary prompt assistance. Now Italy is such a grip of the disease – with thousands dead – that in some parts of the country normal funeral services reportedly cannot even cope with the number of deceased.

In blistering remarks this week, the Serbian President Alexander Vucic  lamented that there was “no European solidarity”. Serbia is a prospective member of the EU along with several other Balkan states, but Vucic said his country has received little in the way of aid from the EU in face of the coronavirus threat. Indeed, by contrast, the Serb leader extolled the generosity of China which has sent large shipments of equipment to combat the disease. Beijing has also dispatched aid cargoes and medical teams to Italy and other EU members to help them cope with their outbreaks. 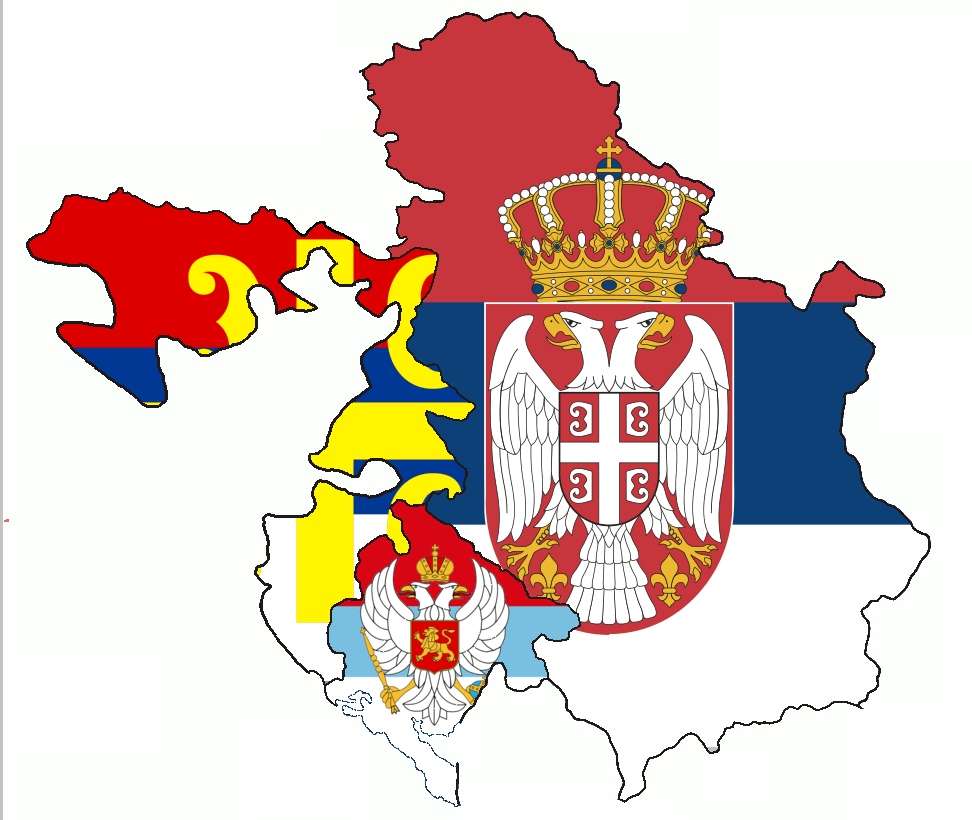 The World Health Organization has praised the prompt and massive intervention by the Chinese authorities in curbing the spread of the disease within their borders. Latest indications seem to show China has halted the spread of the infection.

The dithering response by the EU and its belated nation-based reactions could turn out to be a fatal political incompetence with consequences of huge death toll and ruinous economic impact. The citizens of Europe will not forgive such fecklessness.

Laughably, an EU monitoring group this week claimed that Russia was interfering by spreading disinformation about impacts of the novel coronavirus in such a way as to undermine European governments and to “sow division” among European civilians. This scapegoating for its own incompetence is risible.

Weeks ago when the world could see that the virus outbreak in China was a grave development, the EU administrators and national leaders were sitting on their hands. Now that the disease has become a pandemic across the EU, the European Central Bank has suddenly announced it is pumping €750 billion ($820 billion) to shore up financial markets and institutions while countries struggle to find test kits to detect the disease and ventilators to treat victims. Healthcare systems have been gutted by years of economic austerity under neoliberal capitalism whereby Brussels and European governments have prostrated themselves to the diktat of finance capital.

What is abundantly clear is that the EU has become a financially-driven cartel, not a human-centered federation of nations. An organization that cannot adequately protect the health of its public is not an organization worth defending. The EU’s declarations of democracy and solidarity are being seen for the facade that they are. That facade was always shaky. A microbe is enough to tear it down. 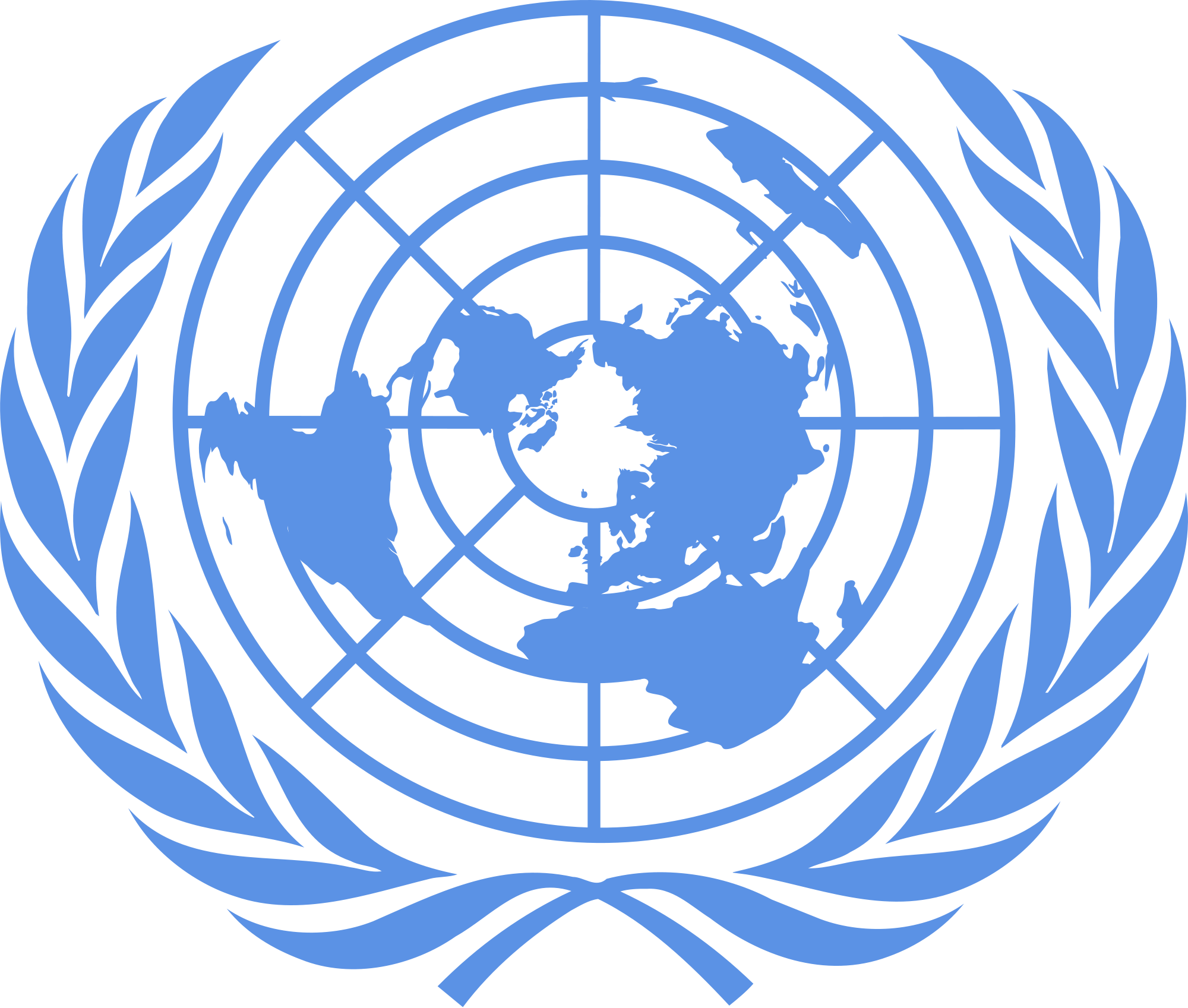 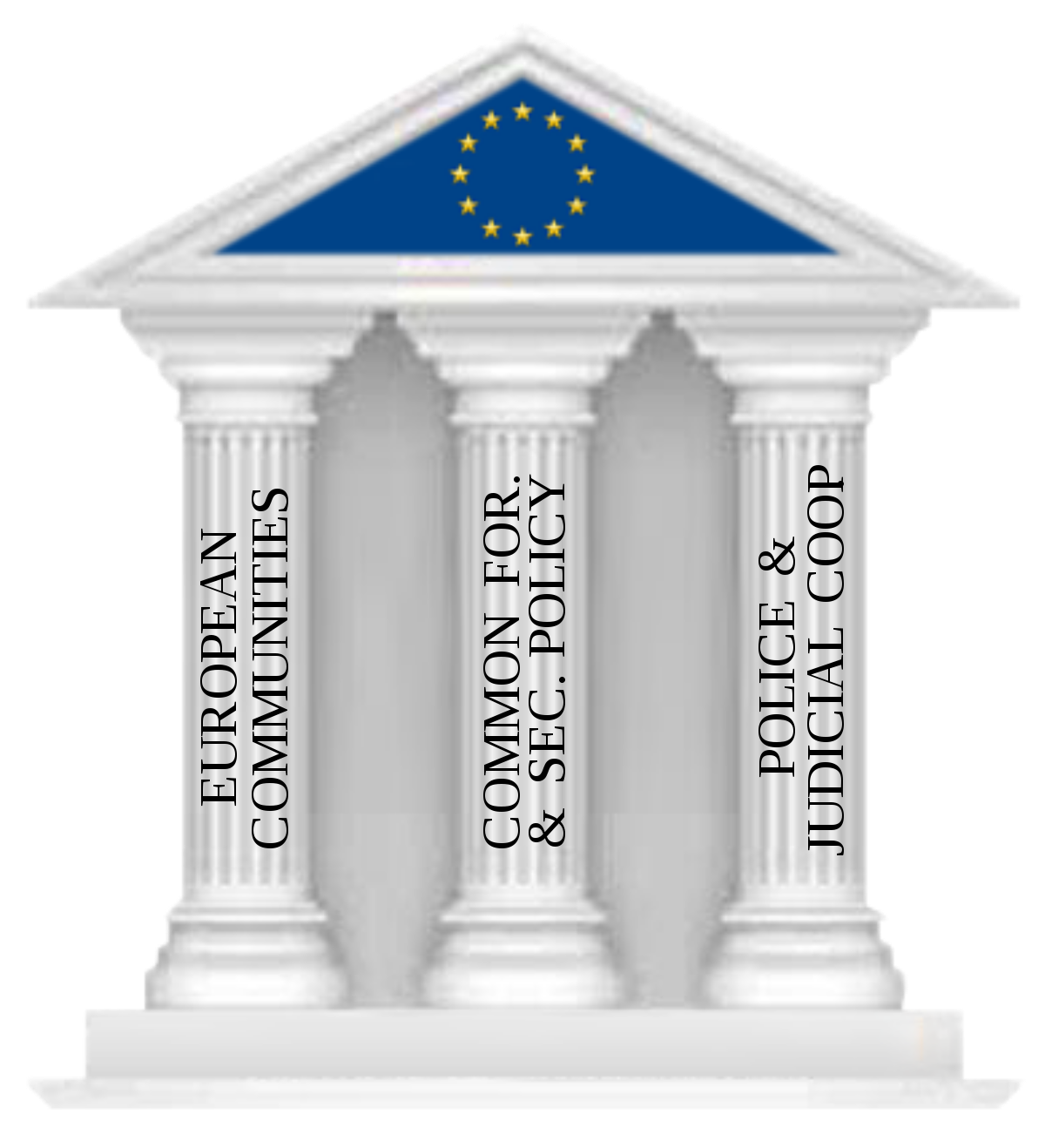