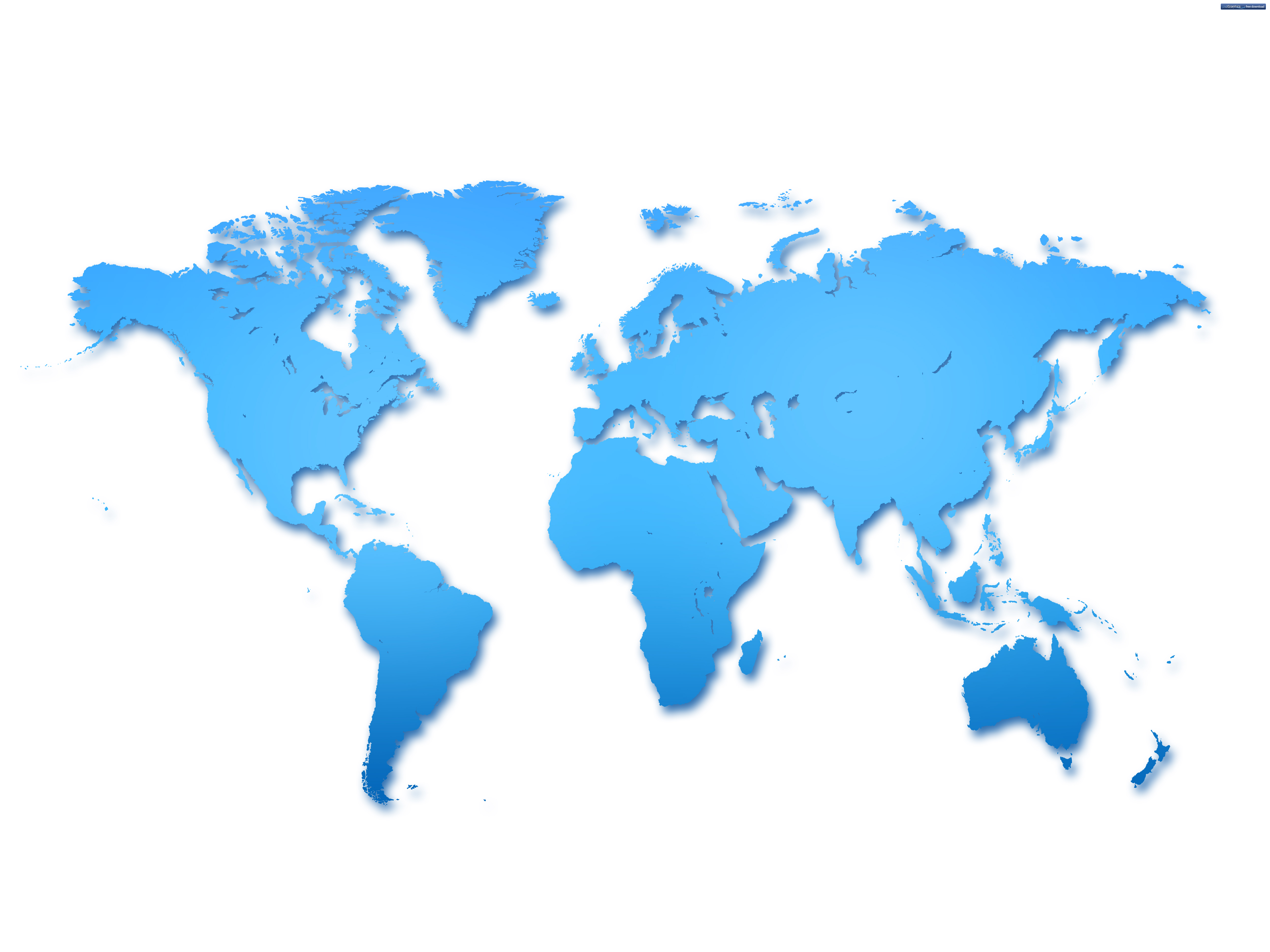 In the following instances, officials in the government which carried out the attack (or seriously proposed an attack) admit to it, either orally, in writing, or through photographs or videos:

(1) Japanese troops set off a small explosion on a train track in 1931, and falsely blamed it on China in order to justify an invasion of Manchuria.

This is known as the “Mukden Incident” or the “Manchurian Incident”. The Tokyo International Military Tribunal found: “Several of the participators in the plan, including Hashimoto [a high-ranking Japanese army officer], have on various occasionsadmitted their part in the plot and have stated that the object of the ‘Incident’ was to afford an excuse for the occupation of Manchuria by the Kwantung Army ….” And see this.

(2) A major with the Nazi SS admitted at the Nuremberg trials that – under orders from the chief of the Gestapo – he and some other Nazi operatives faked attacks on their own people and resources which they blamed on the Poles, to justify the invasion of Poland.

(3) Nazi general Franz Halder also testified at the Nuremberg trials that Nazi leader Hermann Goering admitted to setting fire to the German parliament building in 1933, and then falsely blaming the communists for the arson.

(4) Soviet leader Nikita Khrushchev admitted in writing that the Soviet Union’s Red Army shelled the Russian village of Mainila in 1939 – while blaming the attack on Finland – as a basis for launching the “Winter War” against Finland. Russian president Boris Yeltsin agreed that Russia had been the aggressor in the Winter War.