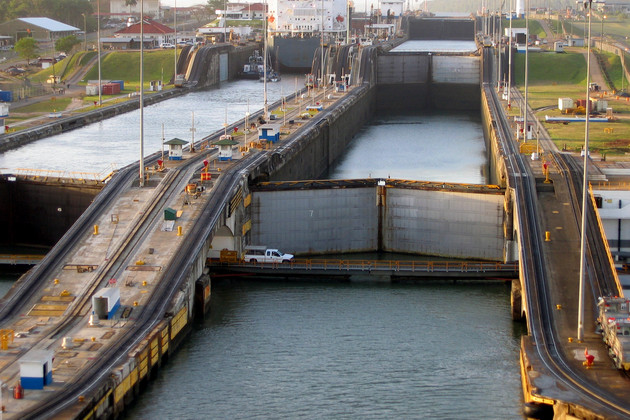 US President Theodore Roosevelt, a staunch imperialist and expansionist, engineered the illegal dismemberment of Colombia in 1903.

The illegal US dismemberment and annexation of Serbian territory, the detachment, and dismemberment of Kosovo in 2008, parallels what occurred when the US illegally dismembered Columbia in 1903 in order to construct the Panama Canal.

Outrage, shock, and uproar followed Roosevelt’s illegal detachment of Panama from Columbia in 1903. Many American leaders were outraged at the illegality, cynicism, and immorality of the dismemberment of Columbia.

In the March 2, 1912 New York Times article “Hit at Roosevelt in Panama Inquiry; Senate Calls on Taft for All Records of Columbia’s Claim for Damages”, Senator Gilbert M. Hitchcock, a Democrat from Nebraska, “bitterly assailed the Roosevelt administration for its part in fomenting the Panama revolution and acquiring the canal zone in violation of treaties with the friendly Republic of Colombia.”

The US Senate had passed Senator Hitchcock’s resolution calling on the President to turn over all correspondence with Columbia regarding the US role in the detachment of Panama in 1903 and Columbia’s claims against the US for damages from that illegal seizure of the Columbian province of Panama.

Senator Hitchcock made a speech in which he attacked Roosevelt for the illegal dismemberment of Columbia:

“The conspiracy which resulted in the dismemberment of the Colombian Republic occurred in the United States with the approval of the highest United States officials, and the spoliation was largely in the interest of a combination of influential capitalists who controlled the French Panama Canal Company.”

There is no question that Roosevelt engineered the dismemberment of Panama from Washington, DC. In a “secret and confidential” cable to Commander John Hubbard of the USS Nashville gunboat sent to Columbia to occupy the province of Panama, Hubbard was ordered to:

“PREVENT LANDING OF ANY ARMED FORCE WITH HOSTILE INTENT, EITHER GOVERNMENT OR INSURGENT…. GOVERNMENT FORCE REPORTED APPROACHING COLON IN VESSELS. PREVENT THEIR LANDING IF IN YOUR JUDGMENT THIS WOULD PRECIPITATE A CONFLICT.

Roosevelt approved the cable and monitored events closely. Roosevelt used military force to illegally seize and occupy a province of Columbia and to subsequently dismember and detach the province by recognizing its “independence”.

In his memoirs, An Autobiography (1913), Roosevelt admitted that his actions in detaching Panama from Columbia to build the Panama Canal “were seen by many critics as “unconstitutional”:

“By far the most important action I took in foreign affairs during the time I was President related to the Panama Canal. Here again there was much accusation about my having acted in an ‘unconstitutional’ manner … and at different stages of the affair believers in a do-nothing policy denounced me as having ‘usurped authority’.” 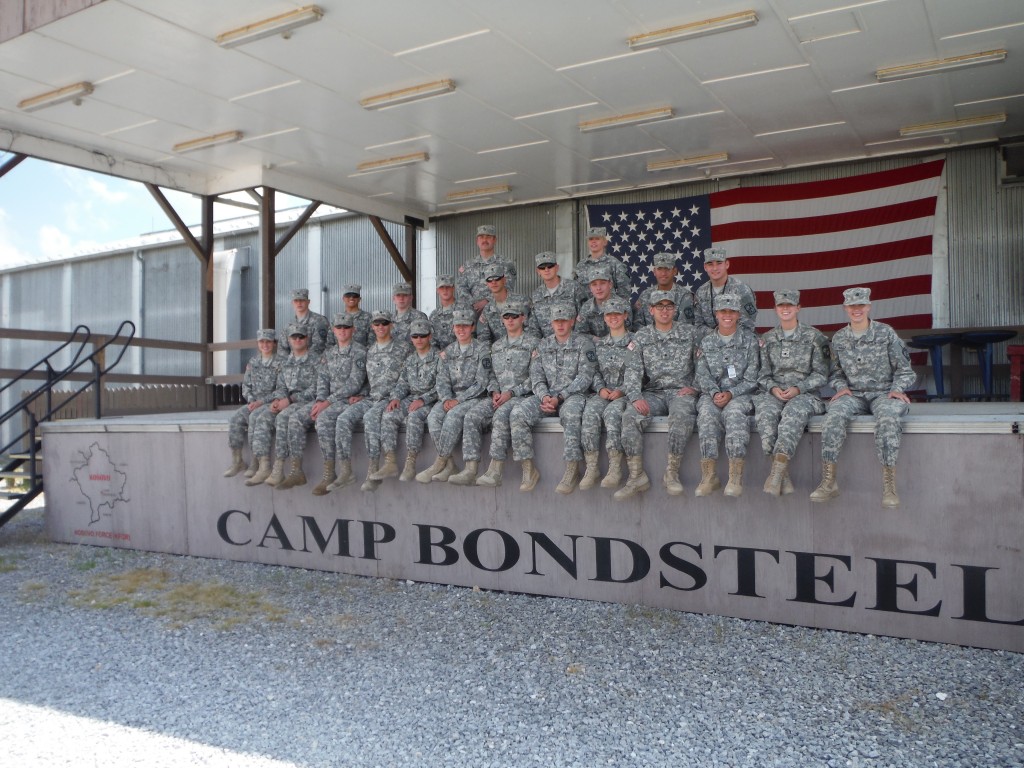 Roosevelt sought to rationalize and to justify the illegal dismemberment. He argued that “Colombia had forfeited every claim to consideration” by its actions in Panama. In 1886, Roosevelt argued, the Columbian government “had taken away from Panama the power of self-government”. Moreover, Columbian President Jose Manuel Marroquin was a “dictator”. He had been elected Vice President in 1900 and assumed the Presidency that same year due to the retirement of the President, Manuel Sanclemente, according to a New York Times news dispatch of September 22, 1908.

“This mad plunge of ours is simply and solely a vulgar and mercenary adventure, without a rag to cover its sordidness and shame…. At one stroke, President Roosevelt and Secretary Hay have thrown to the winds the principles for which this nation was ready to go to war in the past, and have committed the country to a policy which is ignoble beyond words.”

Villard assailed the immediate US recognition of the “independence” of Panama, followed by Great Britain, France, and Germany, all imperial and colonial powers. The US had fought the Civil War, which resulted in the most American deaths from any war or conflict in US history, to prevent unilateral secession achieved by force. He attacked the “indecent haste” in detaching Panama “just for a handful of silver”:

“It is the most ignominious thing we know of in the annals of American diplomacy…. And this blow below the belt is dealt by the vociferous champion of fair play! This overriding of the rights of the weaker is the work of the advocate of ‘a square deal’! The preacher to bishops has shown that, for him at least, private morality has no application to public affairs…. If the President is careless of the national honor, and ready at a word to launch us upon  unknown seas, the duty of Congress is but the more imperative. Let this scandal be thrown open to the public gaze.”

William Henry Thorpe, a leading anti-imperialist, attacked Roosevelt for fomenting an illegal secession and for promoting US colonial and imperial expansionism:

“Nothing that Alexander or Nero ever did had a coarser touch of infamy. And all the the depredations of England in Ireland, in Africa, or India have been gentlemanly compared with this sleek and underhanded piece of national bank robbery.” The Chicago Chronicle discussed how this illegal dismemberment would impact US relations because of “the distrust which we shall hereafter inspire among South and Central American countries.”

The Buffalo Express newspaper conceded the US role in engineering the secession:  “Even if the United States fomented the revolution, it acted in the interests of the governed.”

“It is deeply distressing that the international community, including the U.S., is advocating the carving away of a part of the territory of one country, and is supporting the proclamation of that part of territory as an independent state….

This is not something that the world would want to be established as a tradition. There are very good reasons for the opposition to the international efforts to separate Kosovo from Serbia….”

Eagleburger emphasized the illegality of the forced dismemberment as setting a precedent:

“[T]he actual problem is in creating a practice where the international community would take upon itself the right to order or secure through pressure the seizing of certain territory from nominal hosts, and to strip them of their sovereignty over that particular territory.”

The illegal dismemberment of Panama from Columbia in 1903 and Kosovo from Serbia by the US in 2008 set dangerous precedents that ensure future conflicts and future wars.

Gunboat diplomacy, 1903: The gunboat USS Nashville was used to occupy Panama by the US and to engineer its dismemberment and “independence”. 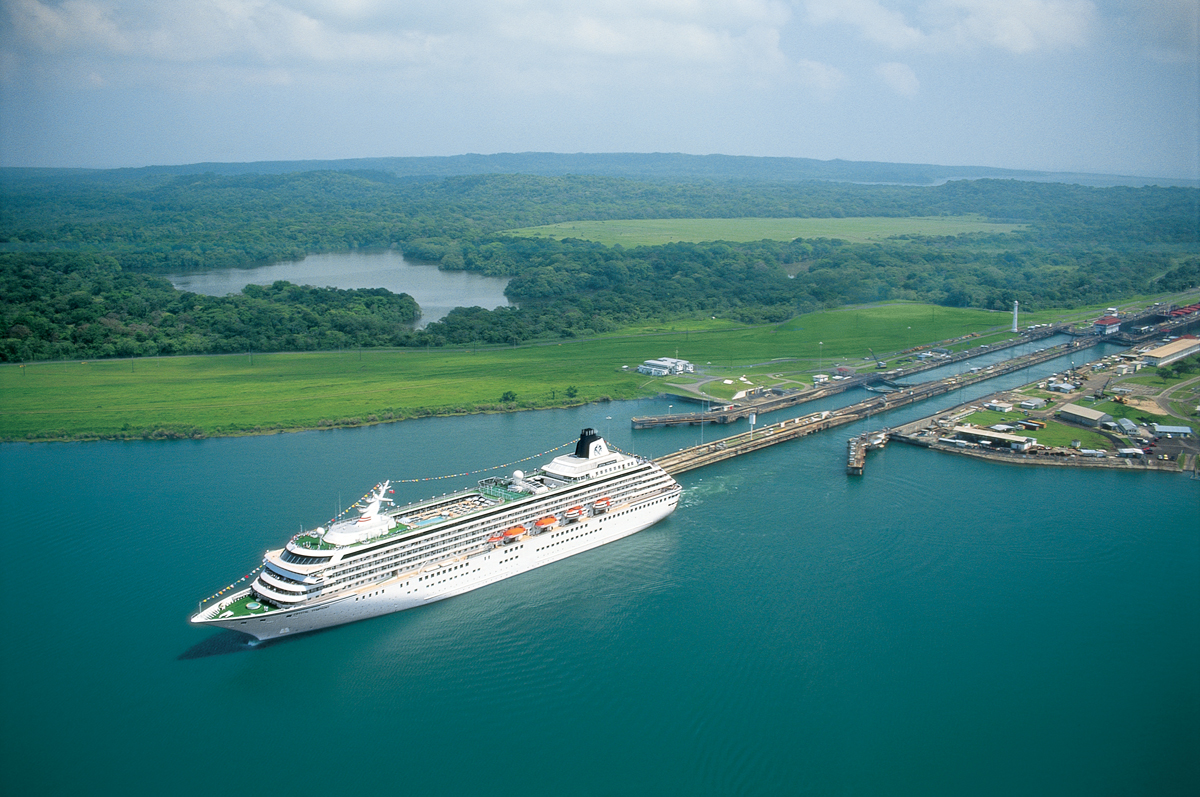