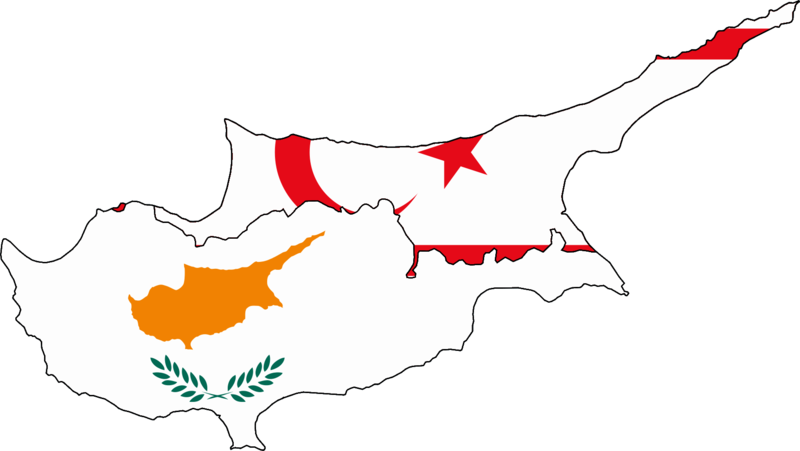 I follow the evolution of the war in the Ukraine. The New York Times keeps updating the war by the hour. And while I decry the violence of the war, I cannot overlook the hypocrisy of the West, that is, the American-led NATO military alliance encircling Russia.

The West blessed the Turkish invasion of Cyprus

My mind rushes to 1974 when NATO, primarily America and England, authorized Turkey, a NATO “ally,” to invade Cyprus, a Greek island that had the misfortune of having a Moslem Turkish minority and British military bases.

In order to make the Turkish invasion easy, the Americans ordered Greece to remove its army from Cyprus. The Turks invaded Cyprus, blasting their way through Greek villages and towns, converting Orthodox churches into stables and mosques, killing thousands, and forcing half of the Greek Cypriot population to become refugees.

I don’t remember the West getting upset or imposing sanctions on Turkey. The atrocities of the invading Turks did not fill the pages of major American or European papers or found television reporters who cared to denounce the Turks. And, of course, “neutral” Switzerland failed to freeze Turkish money in its banks.

About thirty-five years later, 2009-2010, a Greek employee of the International Monetary Fund, an agency of the US Treasury Department, was appointed head of the Greek Statistical Service. This man manipulated Greek statistics enough to give the American-born Greek prime minister, George Papandreou, the excuse to invite IMF to “fix” the Greek economy.

Bringing the IMF into Greece during the Obama administration was catastrophic. The so-called European Union joined IMF and, together, imposed a humiliating and degrading “austerity” on the “debt-ridden” country, dragging it back to the dark ages of the Western fourth crusade of 1204.

I don’t remember much if any protest in the West for destroying Greece, the mind  of Western civilization. But I do remember the crusading Westerners governing Greece from Brussels and Washington, DC, removing Greek sovereignty and treating the country like a colony.

So, why the double standards? Are Ukrainian lives more important than Greek lives in Cyprus and Greece? Who is kidding whom?

The West, including the United States, need to study and remember history. Euripides, a fifth century BCE Athenian poet, said that those who study and understand history earn the virtues of happiness and wisdom.

Euripides should know. He lived in Athens then wrecked by the Peloponnesian War, by far the most destructive civil war in Greek history.

It’s a shame the Europeans pretend they forgot the hideous consequences of two European civil wars, World War I and II. They act as if they would welcome a third world war in Europe.

I am not defending the Russian invasion of the Ukraine. But I am appalled by the willful ignorance of European / American politicians in dismissing the legitimate concerns of Russia.

Vladimir Putin, President of Russia, has been telling the Europeans / Americans they should stop their NATO movement in Eastern Europe, and leave Ukraine alone. NATO leaders should have known the Ukraine was part of Russia for centuries. Kiev was the first capital of Russia.

End the war in the Ukraine

To put a brake to the raging war in Ukraine, European and American NATO leaders should stop their childish threats and sanctions of Russia. They should invite Putin to a conference for ending the war, promising in an official treaty that Ukraine would never be invited to join NATO.

Such an agreement should be step number one in cooling the tempers of hatred, racism, and anti-Russian hysteria in the West. Remember, Russia and the United States are armed to the teeth with nuclear weapons. No sane politician should push insults or threats too far. Putin already ordered his nuclear forces into “special combat readiness.”

The second European / American initiative would be to reorganize the security status of post-Cold War world. Is NATO necessary? Why not replace NATO with a security arrangement that will include America, the European Union, Russia, and China?

If there’s a silver lining to the war in Ukraine, it is the hope of a more comprehensive understanding and practice of cooperation among humans in America and Europe and the greater world.

The Earth and all civilizations are encircled by  climate chaos thar demand the immediate end of all human conflicts. Only united humanity can escape most of the devastations of the onslaughts from nature itself.

It’s not that nature hates humans. On the contrary, nature nourishes humans and their civilizations. Climate chaos is an anthropogenic dragon that requires the close cooperation of Russia, America, the European Union, and China to slow down the ferocity of destruction.

The UN Secretary General, Antonio Guterres, warned world leaders in late 2021 to act, lest the uncontrolled burning of fossil fuels bring on a “hellish” future.

Unfortunately, however, the war on Ukraine all but forced climate change away from public policy and people’s mind, giving another victory to fossil fuel industry. Business as usual was back in business.

According to the February 28, 2022 UN report of the Intergovernmental Panel on Climate Change,

“ALL forms of life on Earth have already been affected by the unprecedented changes to our climate system. Half of humanity lives in the danger zone.”

Guterres said the IPCC report “is also an atlas of human suffering and a damning indictment of failed climate leadership.” “The facts,” he said, “are undeniable. This abdication of leadership is criminal. The world’s biggest polluters are guilty of arson of our only home.”

So, leaders of Russia, Ukraine, EU-NATO, and America stop the war in Ukraine and start acting like adults in defending civilization and the Earth. 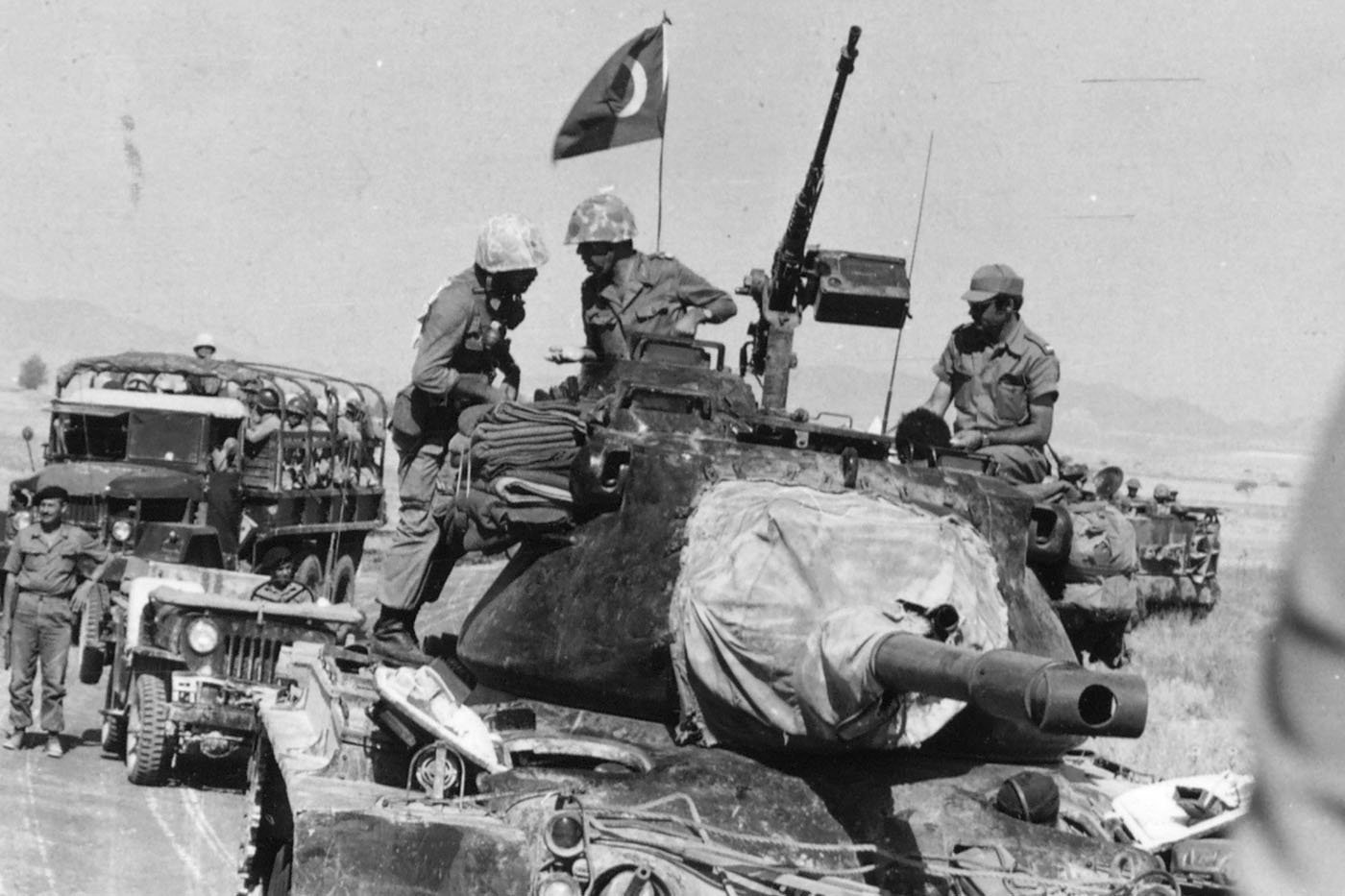 About the author: Evaggelos Vallianatos is a historian and environmental strategist, who worked at the US Environmental Protection Agency for 25 years. He is the author of 6 books, including Poison Spring with Mckay Jenkings. 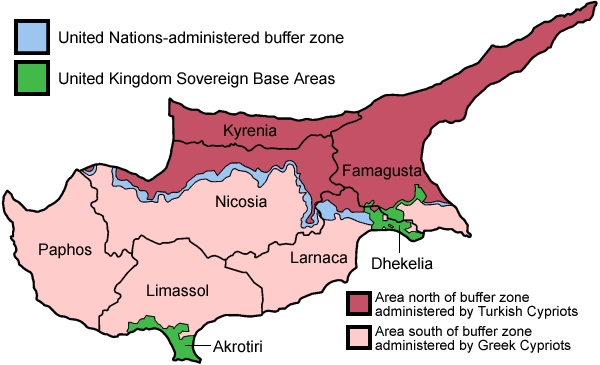